This sound system will measure the temperature, acceleration, and sound emitted from any engine.

This sound system will measure the temperature, acceleration, and sound emitted from any engine. 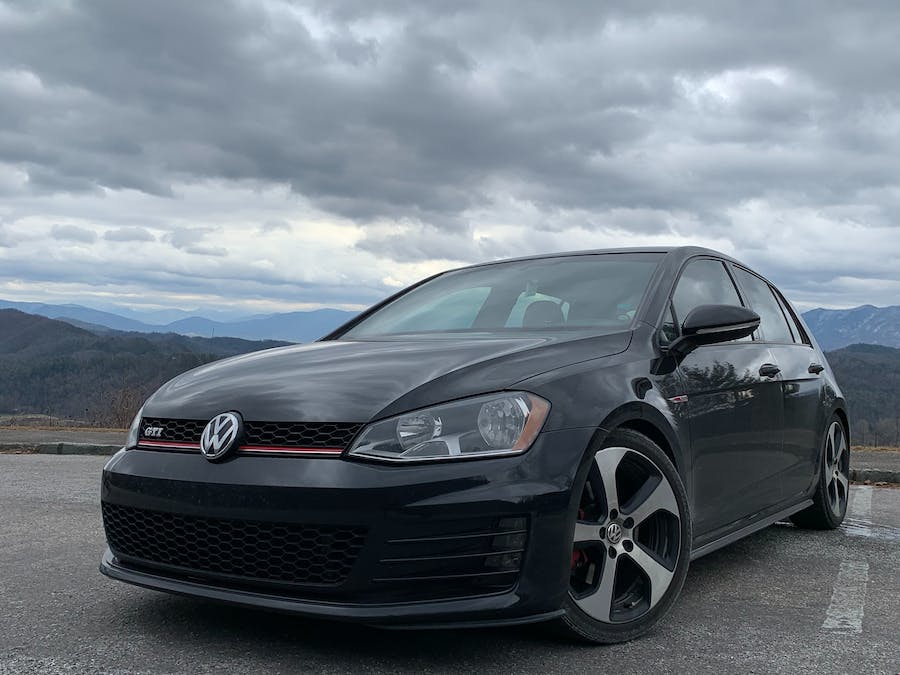 The purpose of this project is to determine differences in characteristics of different types of exhaust systems. Due to environmental regulations today, the common exhaust system includes a catalytic converter to scrub unwanted particulates from combustion and resonators and mufflers for sound dampening. Two exhausts will be tested using a temperature sensor, accelerometer, and sound sensor. One of the vehicles included all components mentioned above for the common exhaust system. This vehicle was used as the control in order to test various other types of exhaust systems if needed in the future. For this example, the other example used did not have a catalytic converter and housed a downpipe, which drastically changed the sound emitted from the system, also resulting in a change in temperature that came from the catalytic converter being absent. The temperature sensor then told us how a component of the exhaust affected the temperature of the surrounding parts, especially as the engine was started and began to warm. The accelerometer will give data from any changes in movement i.e. any vibration issues that could come from modifications. The sound sensor told us how different modifications to an exhaust system could affect the sound the engine output. The data collected from this project will be useful to someone looking to modify their exhaust system as it shows how removing parts will affect the integrity and noise level of the system. This system that has been created would be appealing to the general population of vehicle owners because the results could tell if there are any overheating issues or shaking issues with the exhaust. I know from personal experience that using this for the sound sensor especially would have helped me in the past with vehicular issues. This solution to checking for any exhaust issues is unique to any other option that I have seen before. Not only is this option less expensive, but also it will be quick and easy for any issue that could come up. Now that the team has figured out how to work with the Particle Argon, ThingSpeak, and Fritzing, this solution is much easier to make for the problem put before the team. After learning how to use basic C++ commands, this project quickly came to life.

ThingSpeak was used to track the data received from the Particle Argons. Once the data was received, the data was graphed as the data was live. Below are the four different graphs used in order to show the changes in each variable at different times throughout the project. The live data can be found at the links below. 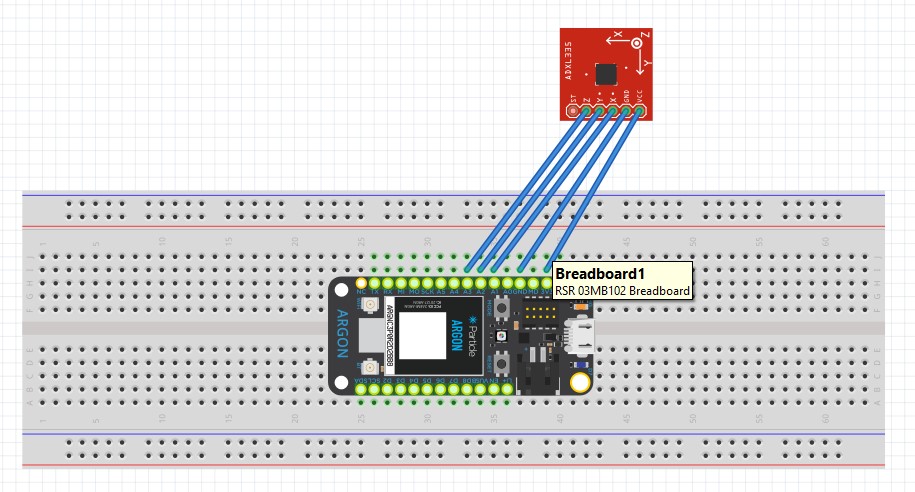 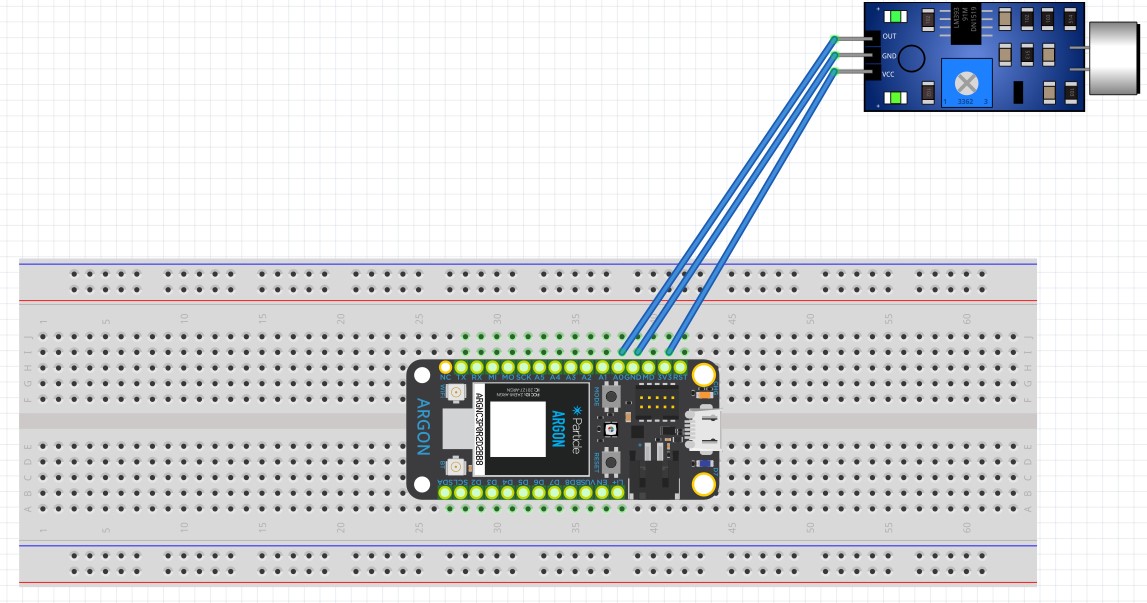