The device will cause blinds to open/close based on outside light levels, and graph when the blinds are opened/closed.

The device will cause blinds to open/close based on outside light levels, and graph when the blinds are opened/closed. 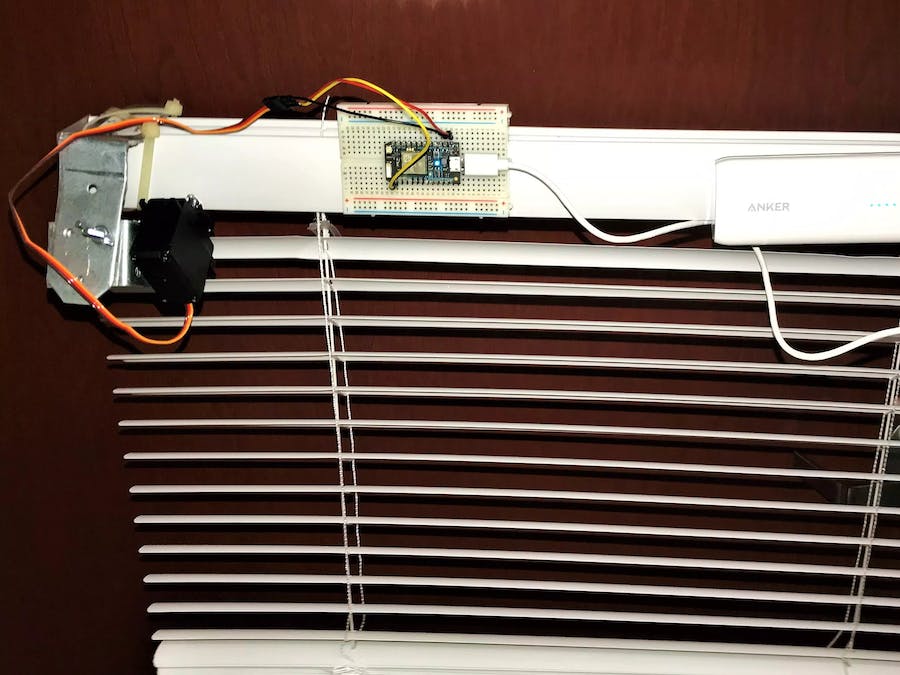 This project uses two Particle Photons to open/close window blinds automatically, based on outside light conditions. The opening and closing of the blinds are graphed on Google Sheets through IFTTT.

A second pair of IFTTT programs listen to the first pair of programs, and publishes a notification to a smartphone that the blinds have been either opened or closed.

Attach the 90 degree bracket to the 135 degree bracket with the 4mm hex bolt and wingnut through the predrilled holes, and attach Velcro to the outside of the bracket as shown.

What Can Be Done Differently 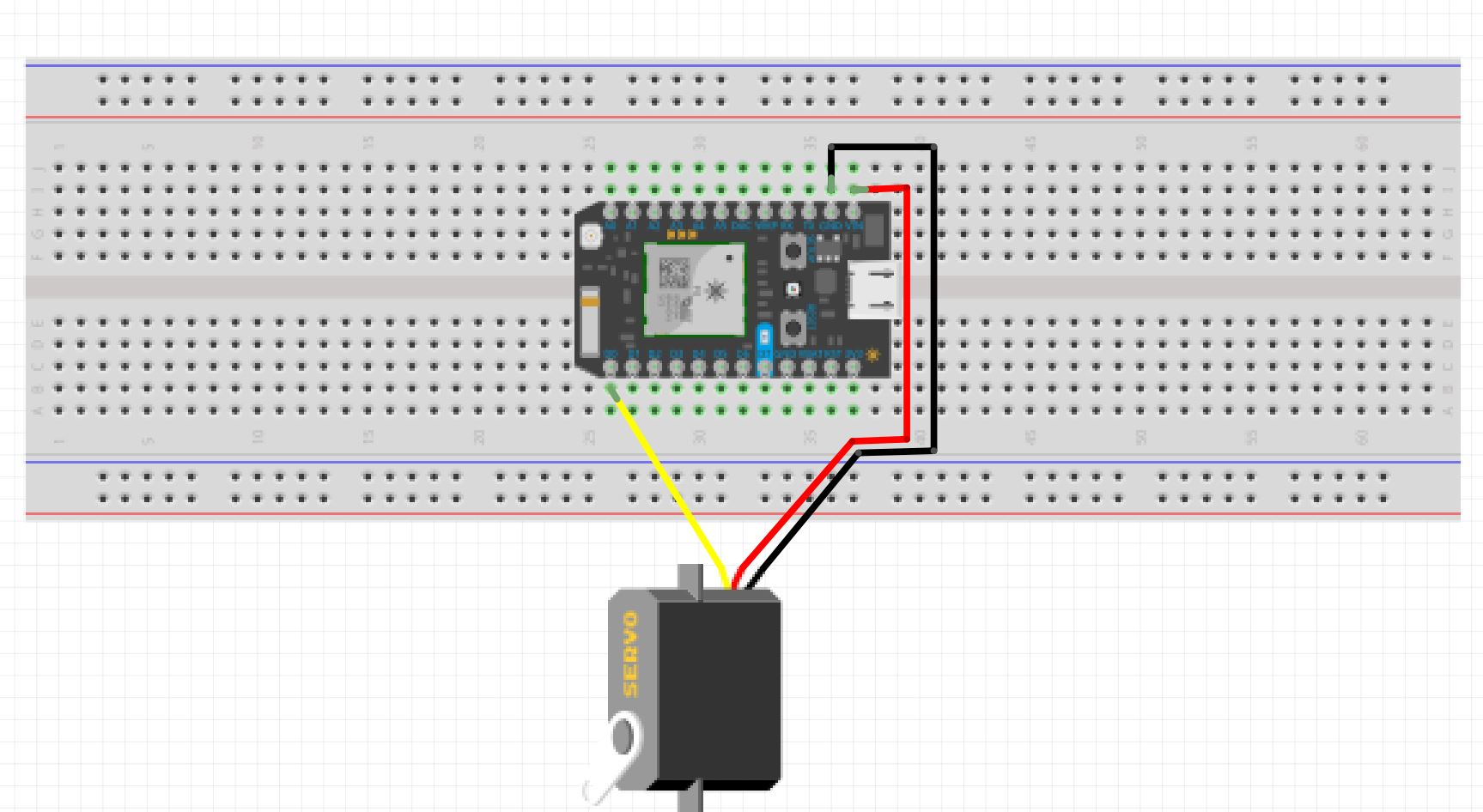 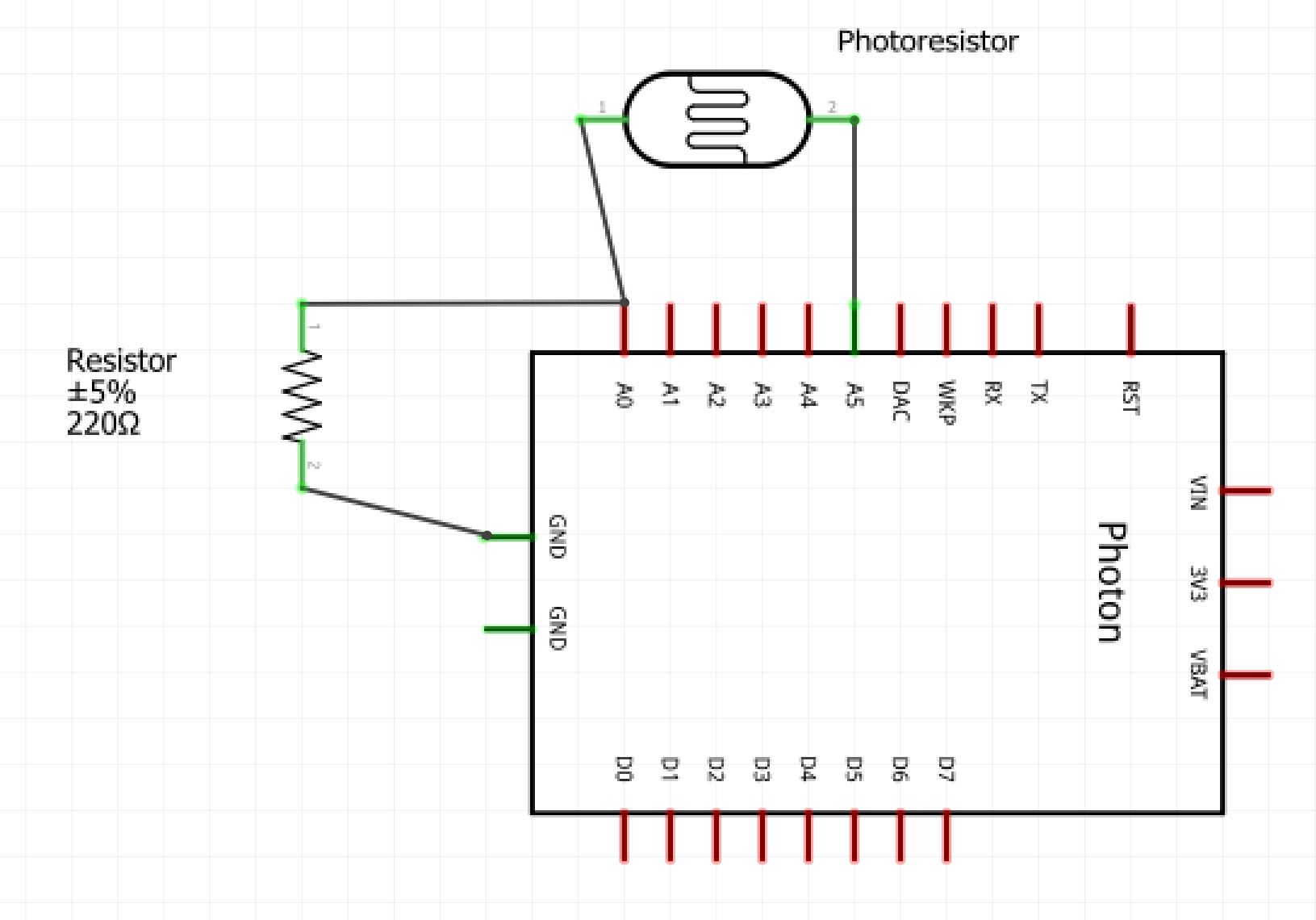 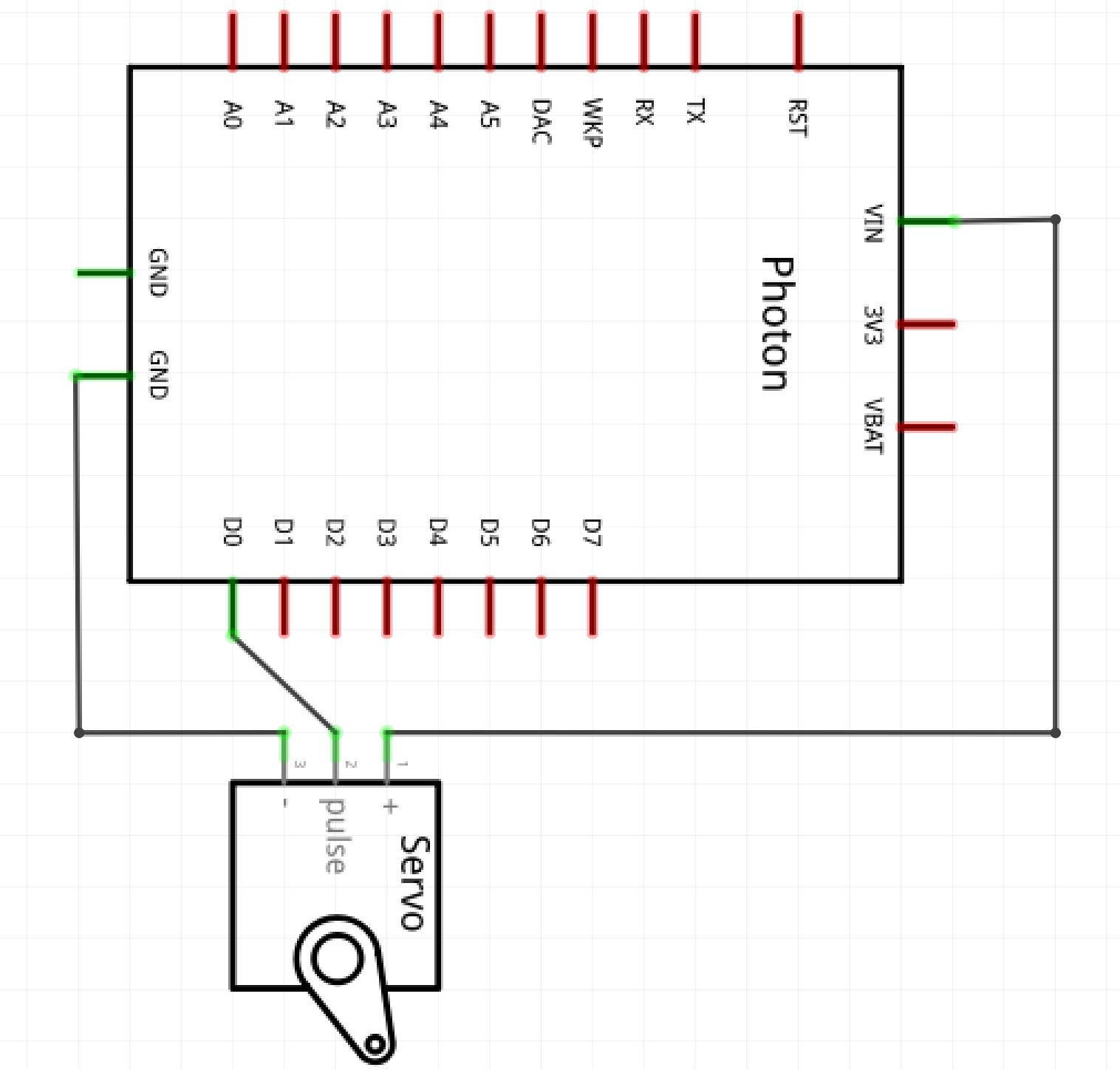