This device setup keeps track of different assignments and events from a Google calendar by displaying a light when an event begins.

This device setup keeps track of different assignments and events from a Google calendar by displaying a light when an event begins. 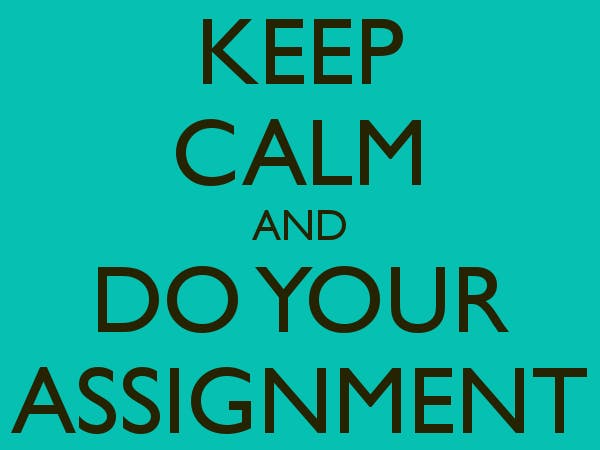 With all the hustle and bustle in the world that we live in, we sometimes forget the work we have to do. Using a calendar is great but it doesn't help if it's not checked. With this device setup you can link your Google calendar to the control photon and then this device will relay a signal to the notifier photon displaying a LED light on-board the photon.

Event Variable has been received and LED's for both photons have been turned on.

Setup button on Data Control Photon has been pushed, LED on Notification Photon has turned off.

When the user has seen the notification lights on both photons, the user can hold the SETUP button on the Data Control Photon for longer than 0.5 seconds and this will cause both onboard LED's to turn off. This also causes a new variable to be published to IFTTT where a Google Spreadsheet receives the variable and records the date and time the button was pressed, signalling the event was seen. After this, all is set back to initial state for the next event or notification. NO more missed events!

LED on Data Control Photon has now turned off and system is set back to beginning state.

A link to the Google Spreadsheet for live data can be found below.

Video demonstration of our project can be seen below.