Light bulbs connected to a motion sensor with a welcoming speaker.

Light bulbs connected to a motion sensor with a welcoming speaker. 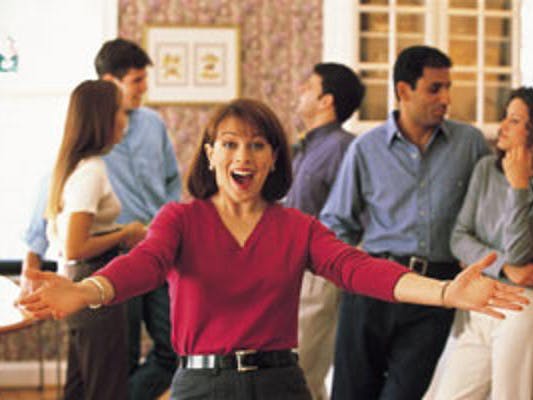 This project was done by Sarah Aljishi and Hanin Elathram, mechanical engineering juniors, in the University of North Carolina at Charlotte as a part of their curriculum for MEGR 3171 during fall 2016.

The purpose of this project is to sense the motion in front of a house door, and lit the light bulbs to the guests and welcome them.

The light bulbs were connected to an extension cord that was linked to the relay through channel 1.

The second particle was connected to another circuit. The purpose of the second circuit was to send signals to a Speak jet letting it know that the LED was turned on, so the Speak jet can send signals to the mini speaker to say “Welcome.” Speak jet is a self-programmed (generator) device that gets an input order from a Microcontroller such as a particle in our case to apply the written code inserted in it. The spoken word “welcome” was inserted in the code based on its pronunciations and syllables. The word “Welcome” was represented by five numbers 147, 159, 194, 135 and 140. Each one of them represented a specific Sound Allophone as illustrated in the following:

Going over the components of the second circuit, it consisted of particle and speak jet which we already mentioned their functions. Also, it consisted of two low pass filter circuits to get rid of the noise and unwanted signals by allowing the low-frequency signals to pass through them. After filtering the signal, the resulted output signal had a low amplitude than the original one, so an Audio amplifier LM386 was needed to amplify the signal, and pass it to an audio output device “Speaker”

An easier way to implement the circuit is by using MINI Speaker which has an internal amplifier inserted in it, and that is what we did.

Particle 1 and particle 2 were connected to each other by using subscribe and publish functions.

The following video demonstrates our project.

IF This Then That

Also, If This Then That was used to send SMS (short message service) to the user whenever someone stops at his/her front door as illustrated in the following graphs.

IF This Then That with a google drive spreadsheet was used to collect data during the day, and it was graphed as illustrated in the following. 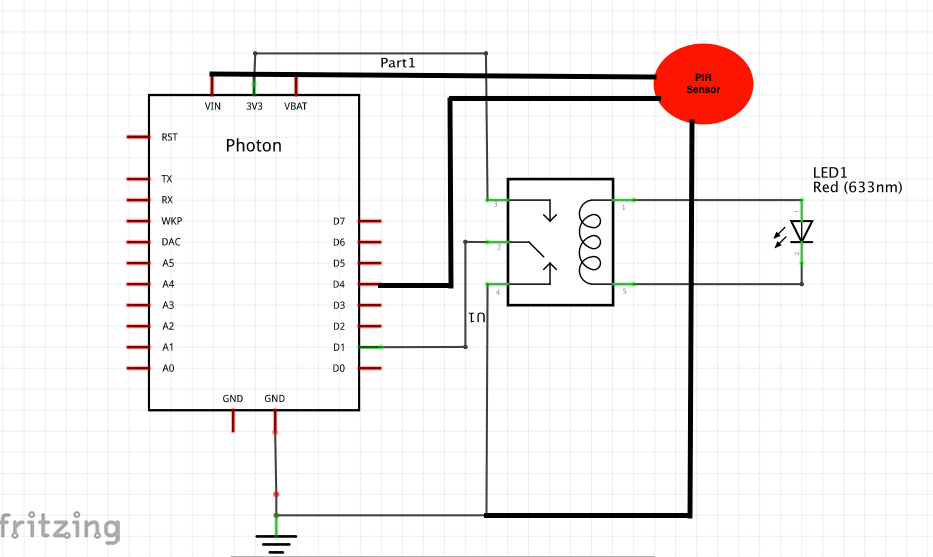 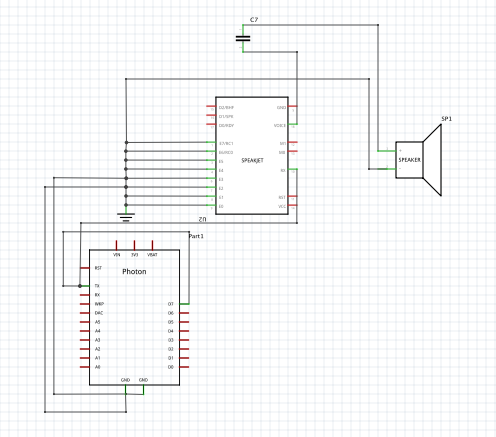 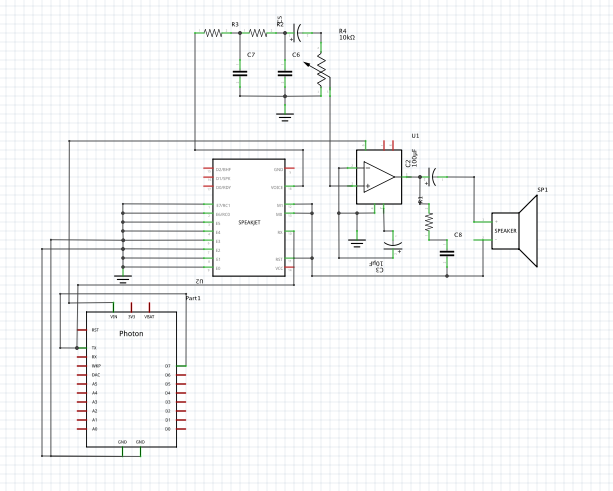