Security system customized for apartments to notify you upon the arrival of unwanted visitors in your home through the entrances or window.

Security system customized for apartments to notify you upon the arrival of unwanted visitors in your home through the entrances or window. 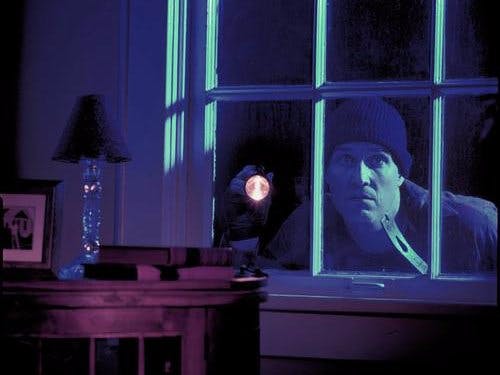 Every college student fears a home invasion, especially when living alone without a home security system. Before they sleep, they check whether the window is closed several times and barricade the door with several chairs and dressers. Well, with this ingenious invention called "The College Friendly Security System", college students can now sleep at peace.

This innovative security system is equipped with a buzzer that will sound once the a window or door has been opened. In addition to the buzzer, this alarm is also equipped with an email notification that will be sent to the student once someone enters their apartment.

For the execution of this project, three Photons, two proximity sensors (reed switches), duct tape, power cable, and a power source were used. The first photon was used for the door sensor, the second for the window sensor, and the last photon was used for the buzzer. The door sensor shown in the figure below was connected to both sides of the door using duct tape, and its signal (output) was transmitted to the buzzer Photon.

The buzzer was located in the student's bedroom and was able to be heard throughout the apartment. This buzzer with its associated photon, was in charge of initiating the publish and subscribe event

Displayed below is a video explaining the usage and experimentation of this college friendly security system.

With this security system in place, there is no need for barricades or long sleepless nights. College students can now sleep in serenity knowing that they are safe from unwanted predators. 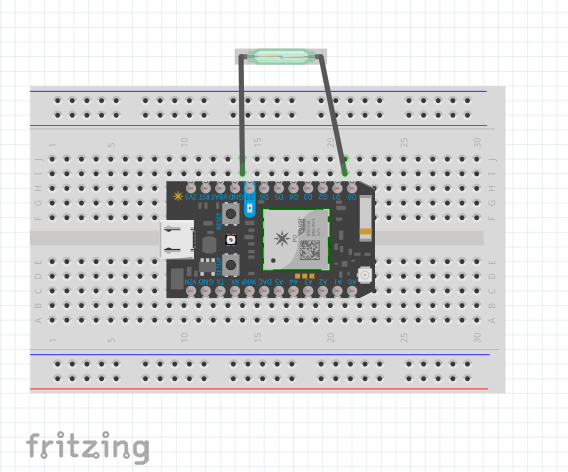 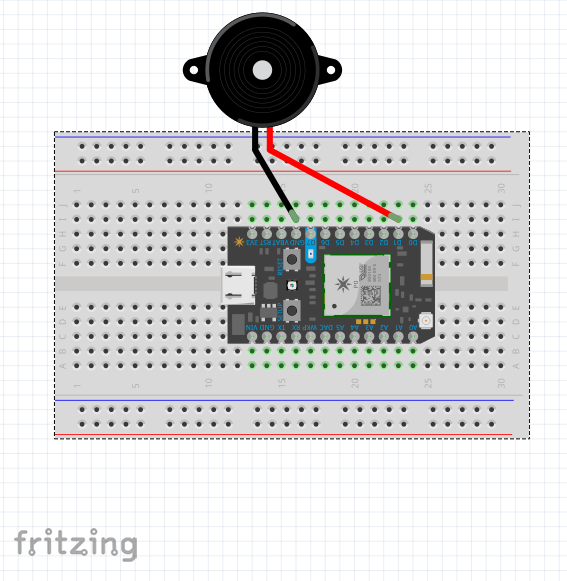 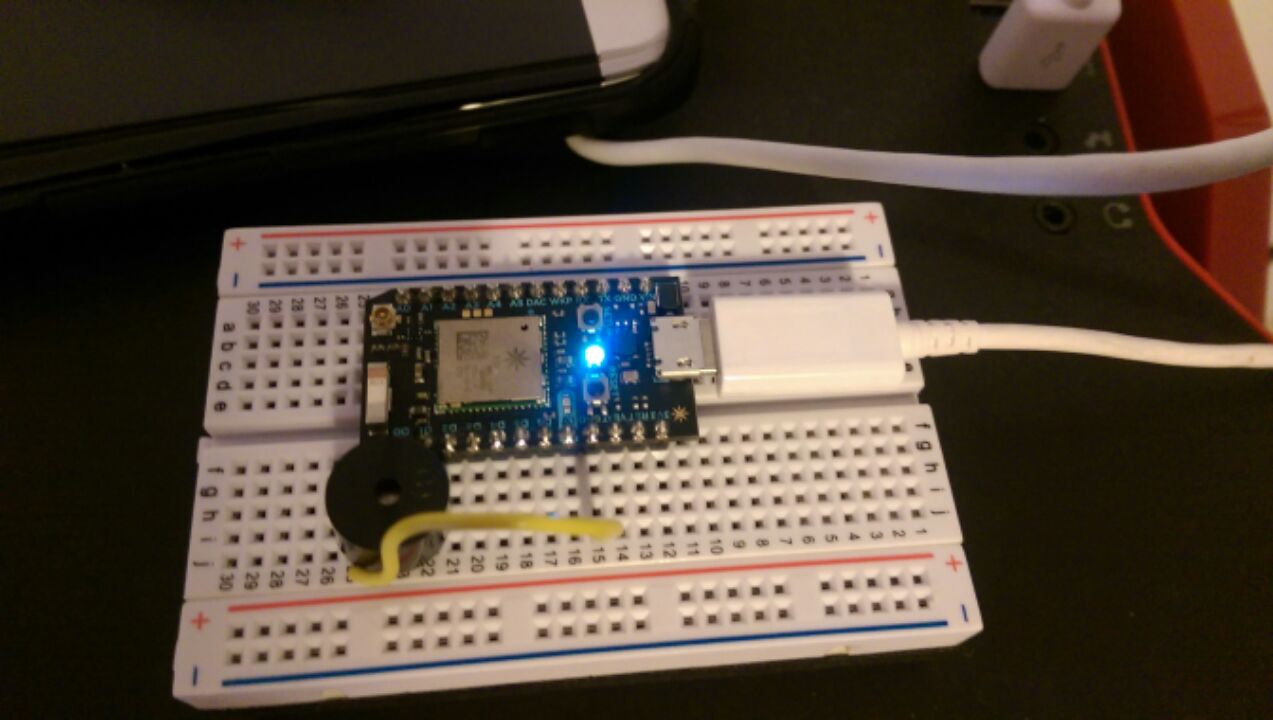 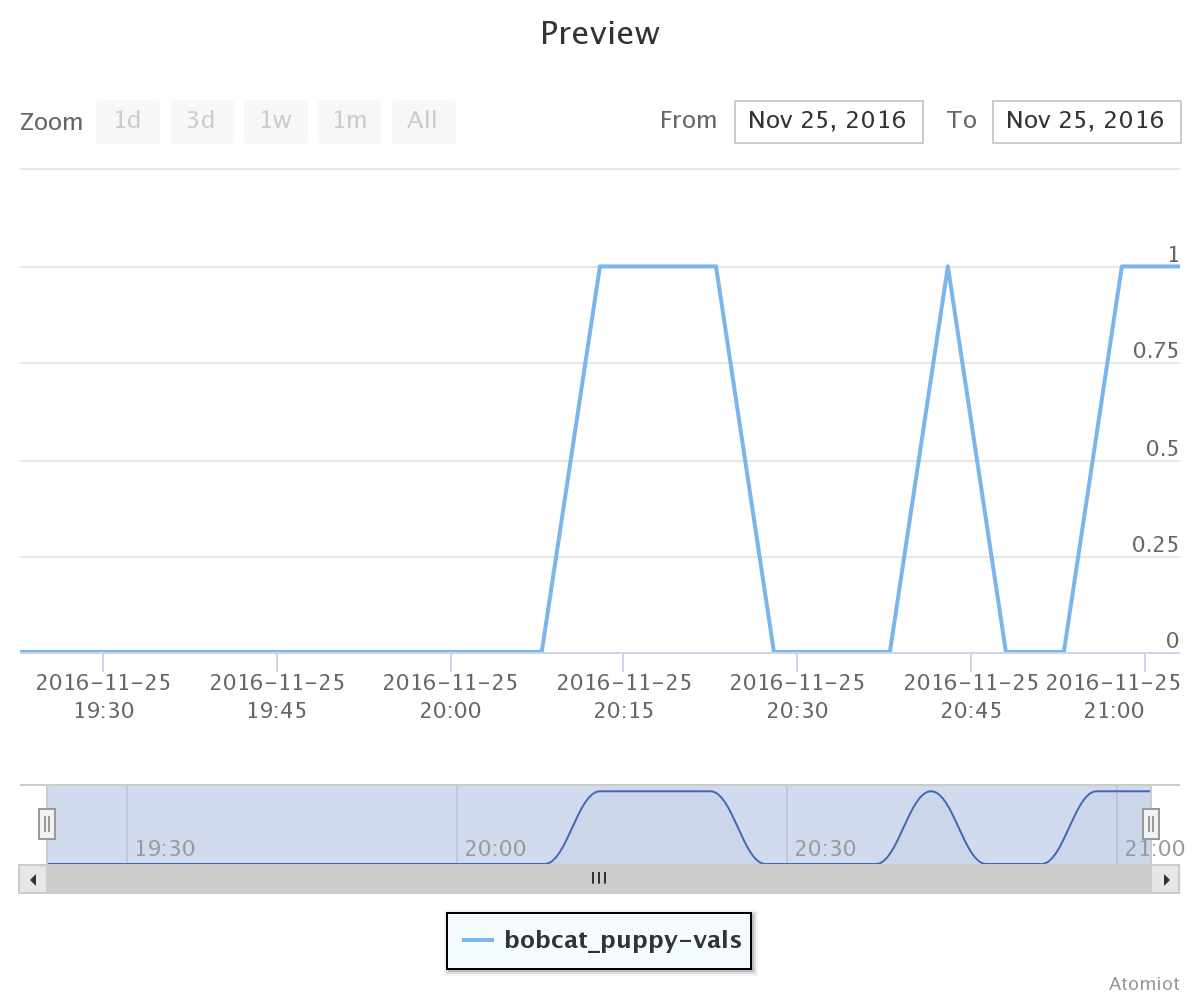 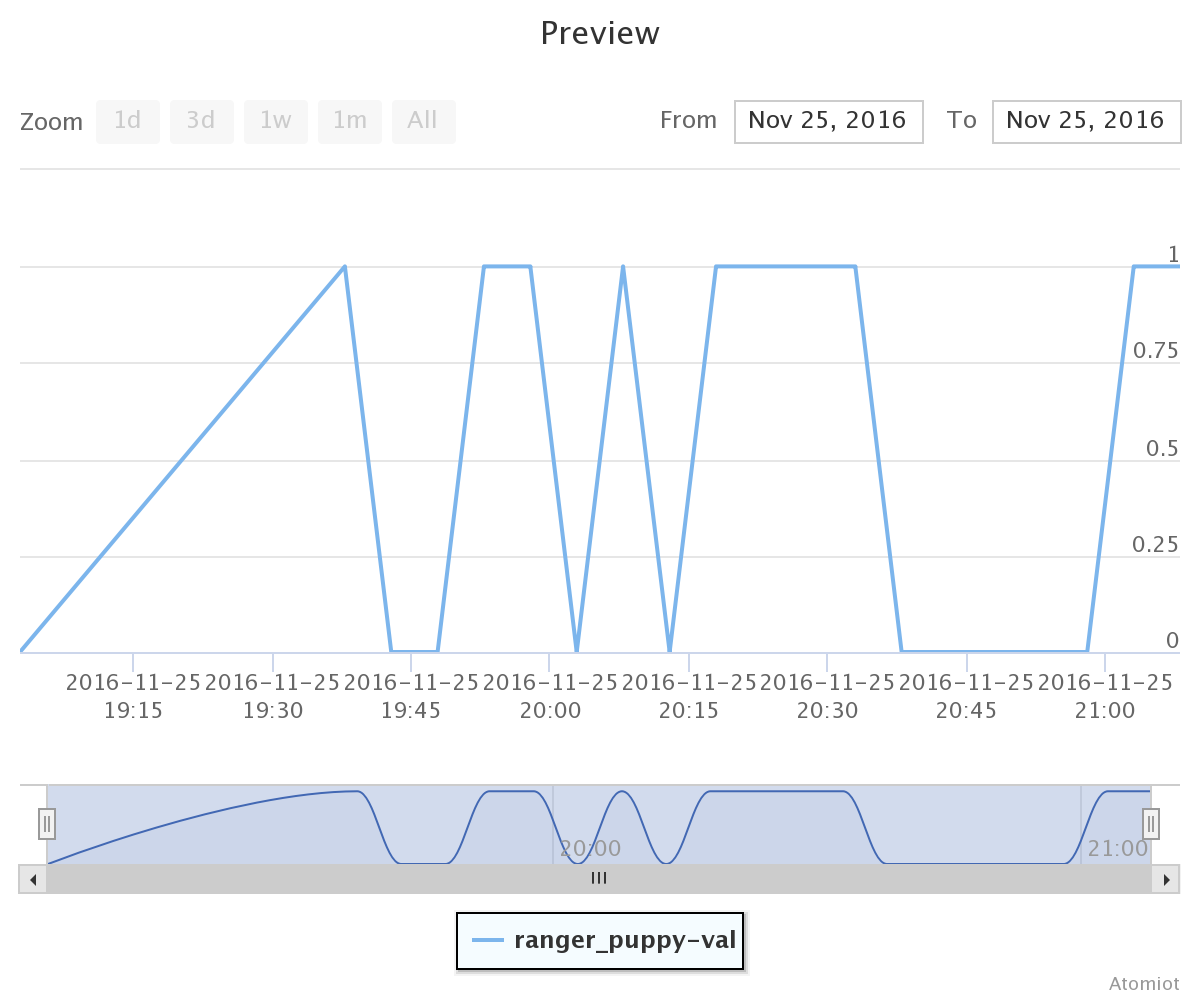