This IOT project reminds the owner when their plant needs watering.

This IOT project reminds the owner when their plant needs watering. 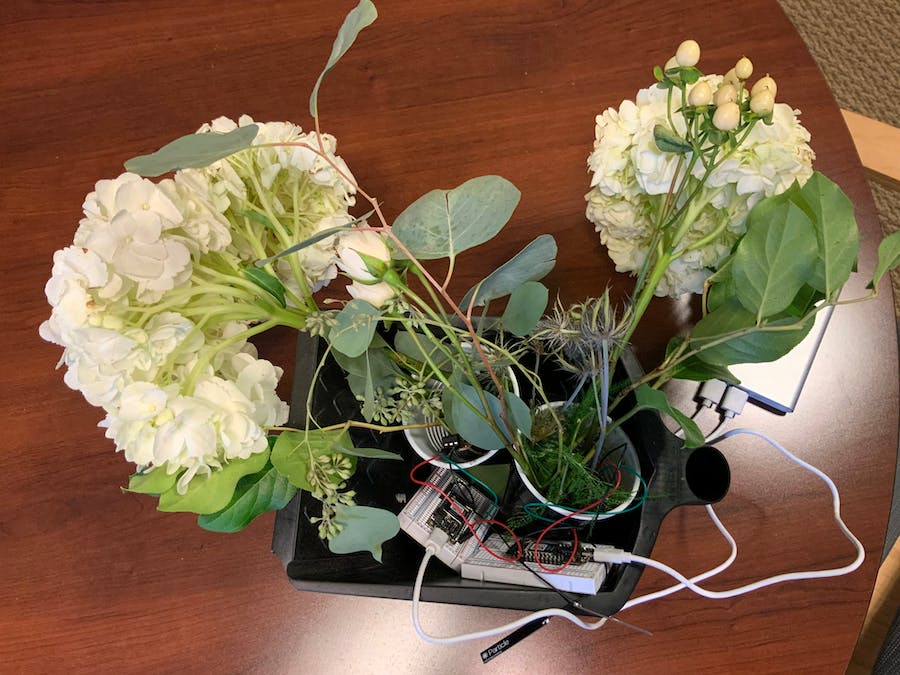 Fun fact: Did you know that it is possible to produce oxygen in the laboratory, however it would cost around 38 trillion dollars to produce for the entire world population just for SIX months.

But no worries, plants do it for free...Yayy! As you know, plants have many benefits besides just producing oxygen. However, plants are prone to die due to lack of care, where all they ask for is water and good sunlight. The sun never forgets its job, so you're the main factor. We understand that we live in the 21st century, where there are many things we need to keep up with: For most people, students especially, it's unlikely to remember watering plants periodically. To solve this, we have developed a cheap and simple solution that keeps your houseplant alive and thrive.

After reading this we hope that you will join us in our quest to save plant lives!