Combination of three sensors that can be placed remotely to alert based on smoke, fire, or water. Hence, "Get off the boat".

Team 11 - "Get off the boat" Emergency system

Team 11 - "Get off the boat" Emergency system

Combination of three sensors that can be placed remotely to alert based on smoke, fire, or water. Hence, "Get off the boat". 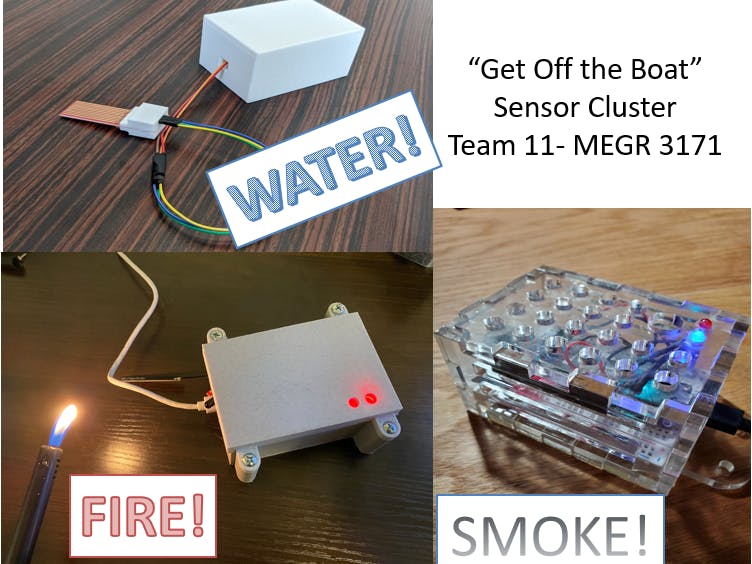 This combination of sensors was a remote collaboration to develop a sensor cluster capable of bidirectional communication and live graphing of data. The overall concept involves placing the sensor clusters on a maritime vessel, however the concept could be expanded to include any vehicle or location where smoke/fire/water may need to be logged or cause notification.

The sensor cluster includes a flame, smoke, and water level sensor. These sensors are packaged individually and can easily be placed in confined or hazardous area of a vessel. The devices can be powered via a standard USB charger or battery pack if power is not available on location.

The smoke sensor uses a Metal Oxide Semiconductor (MOS) that causes an increase in resistance when smoke comes into contact with the MOS. Higher resistance values (field1 below) indicate higher concentrations of smoke, hydrocarbons, and carbon monoxide. The smoke sensor can detect the smoldering of an object before a flame is present, as well as detect fires indirectly through combustion byproducts. The smoke sensor can alert the crew of smoldering or burning objects in remote/hard to access areas of a boat.

The sensors also have the capability to communicate with each other through the Particle cloud to provide output states on the other devices.

This sensor cluster provides the capability to rapidly employ an emergency system in areas lacking wired network infrastructure. The devices can be easily moved or placed in areas where they would be most effective. For small groups on a vessel this may provide the peace of mind when crewmembers are not able to constantly monitor certain areas.

The Particle Argon and newly acquired IOT skills have opened a door to remote monitoring and data acquisition through the internet. Aside from its practical applications this system also demonstrates a few upsides to the IOT and can be expanded or altered for a host of issues. 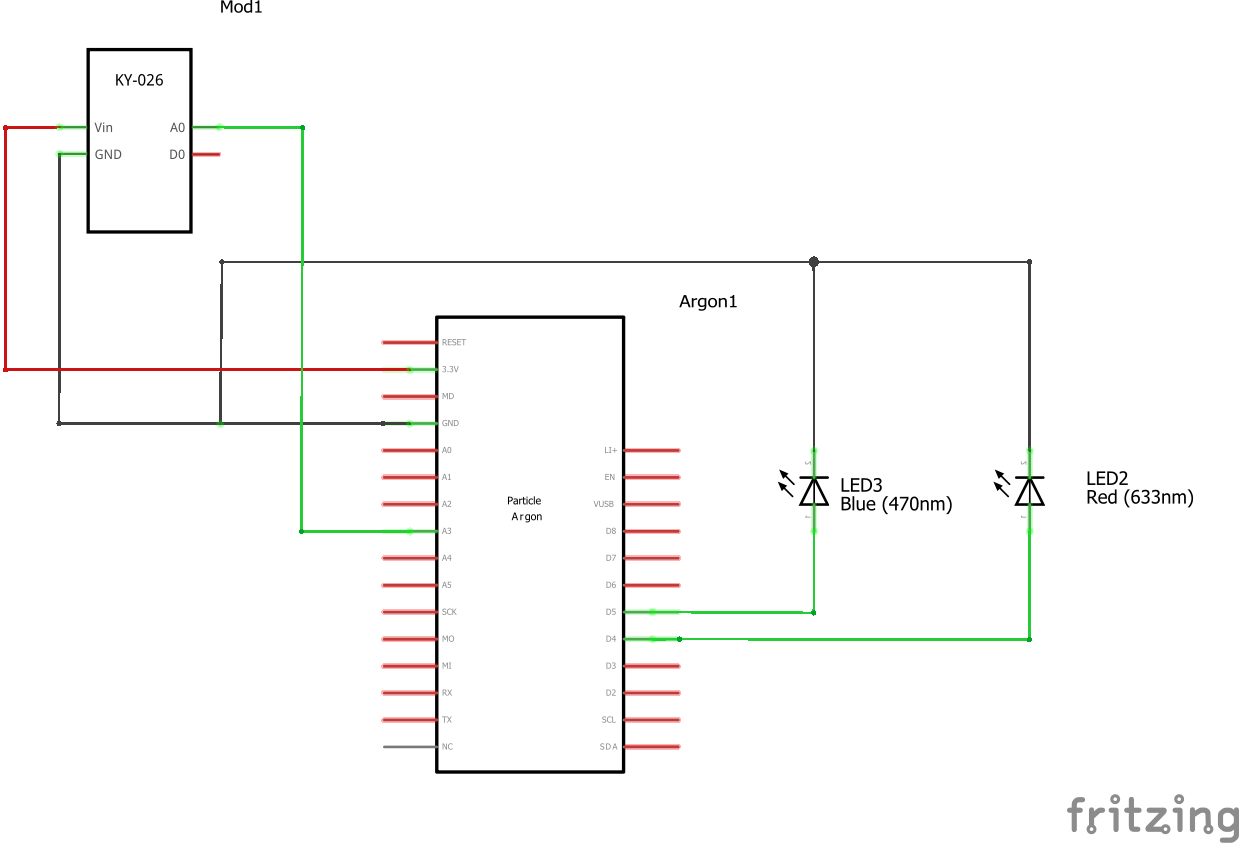 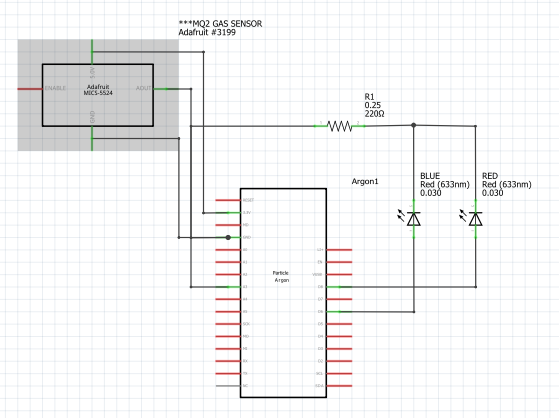 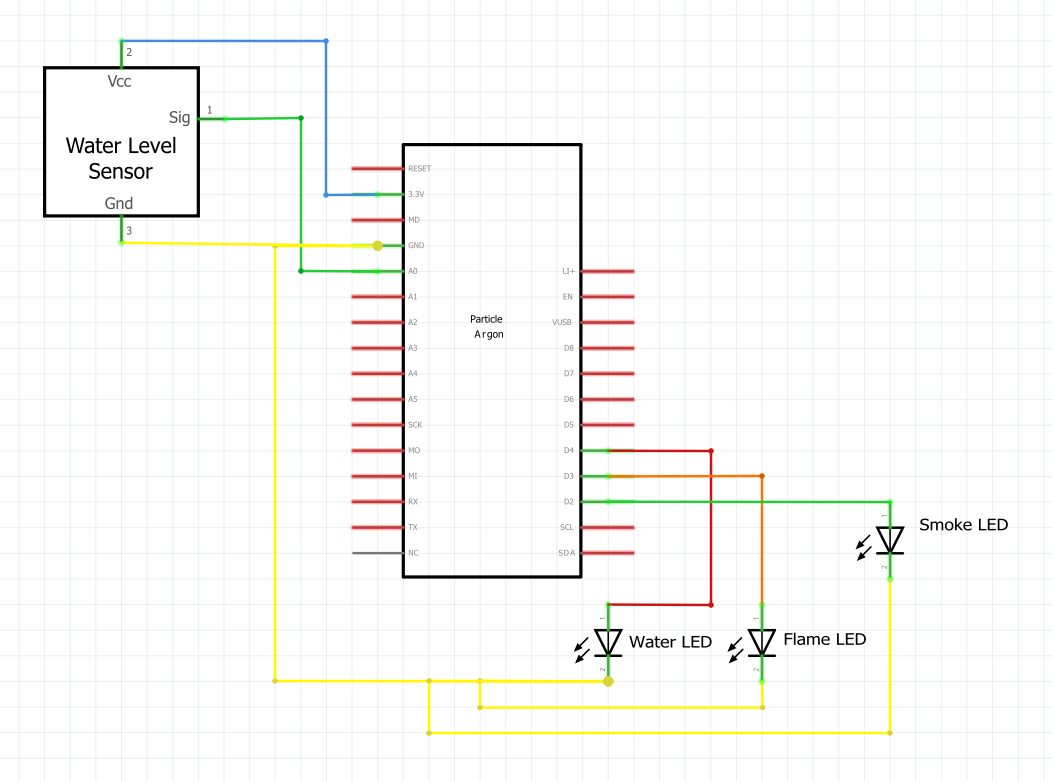