A new way to monitor a speaker during extended break-in use. Notifies the owner if the woofer exhibits negative characteristics.

A new way to monitor a speaker during extended break-in use. Notifies the owner if the woofer exhibits negative characteristics. 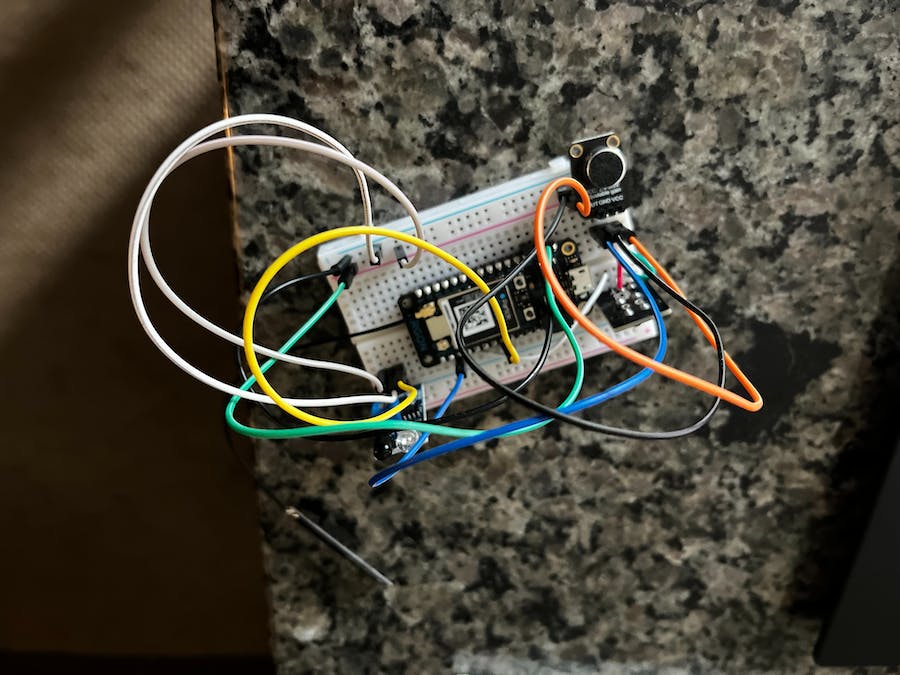 The audio monitoring system was designed to be used during the break in of new speakers. When you purchase a new woofer to use in a speaker build, you must first break the speaker in by playing various Hz ranges at moderate volumes for an extended period. During this process, the speaker must be checked on occasionally to ensure it is breaking in correctly and no damage is done to the speaker. Upon the beginning of testing, the monitor system is activated through being turned on. To verify the monitoring is working, press the button and watch to see that the receiving board properly lights up. After being activated you position the monitoring system with the IR sensor pointed towards the point the speaker would reach during max extrusion and the microphone placed approximately 6 inches in front of the speaker. If either sensor detects something above parameters it will alert the main receiving argon board which will flash a light, indicating to the owner to either turn down the speaker or turn it off for a while. This system will help prevent damage caused to speakers during their break in period, and save money for years to come. Two of the monitor argon boards could be used in the future, so it is possible to break in two separate speakers at the same time and have them both monitored in real time by one receiving argon board. However for this project two receiving boards were used due to a lack of sensors available. 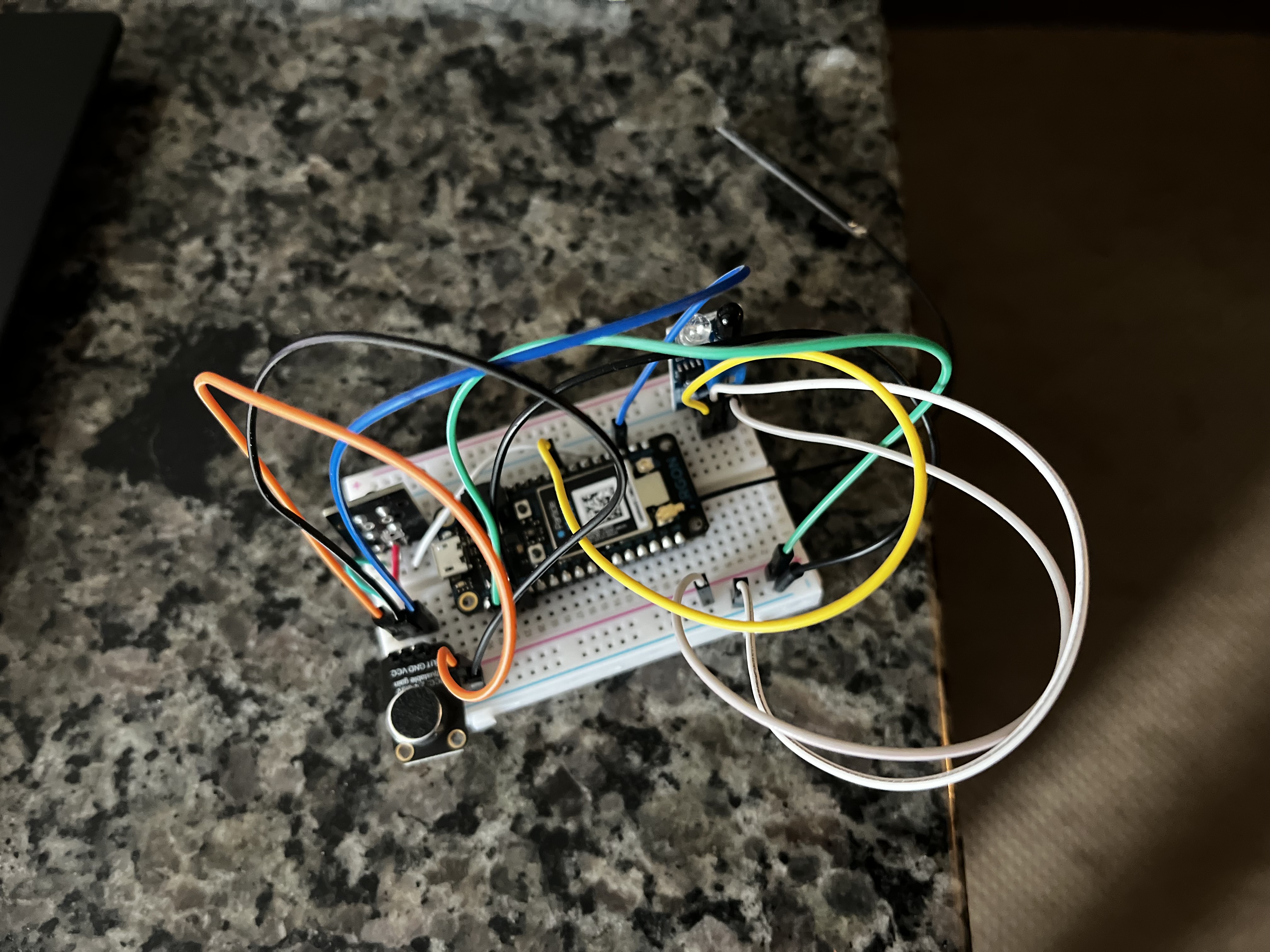 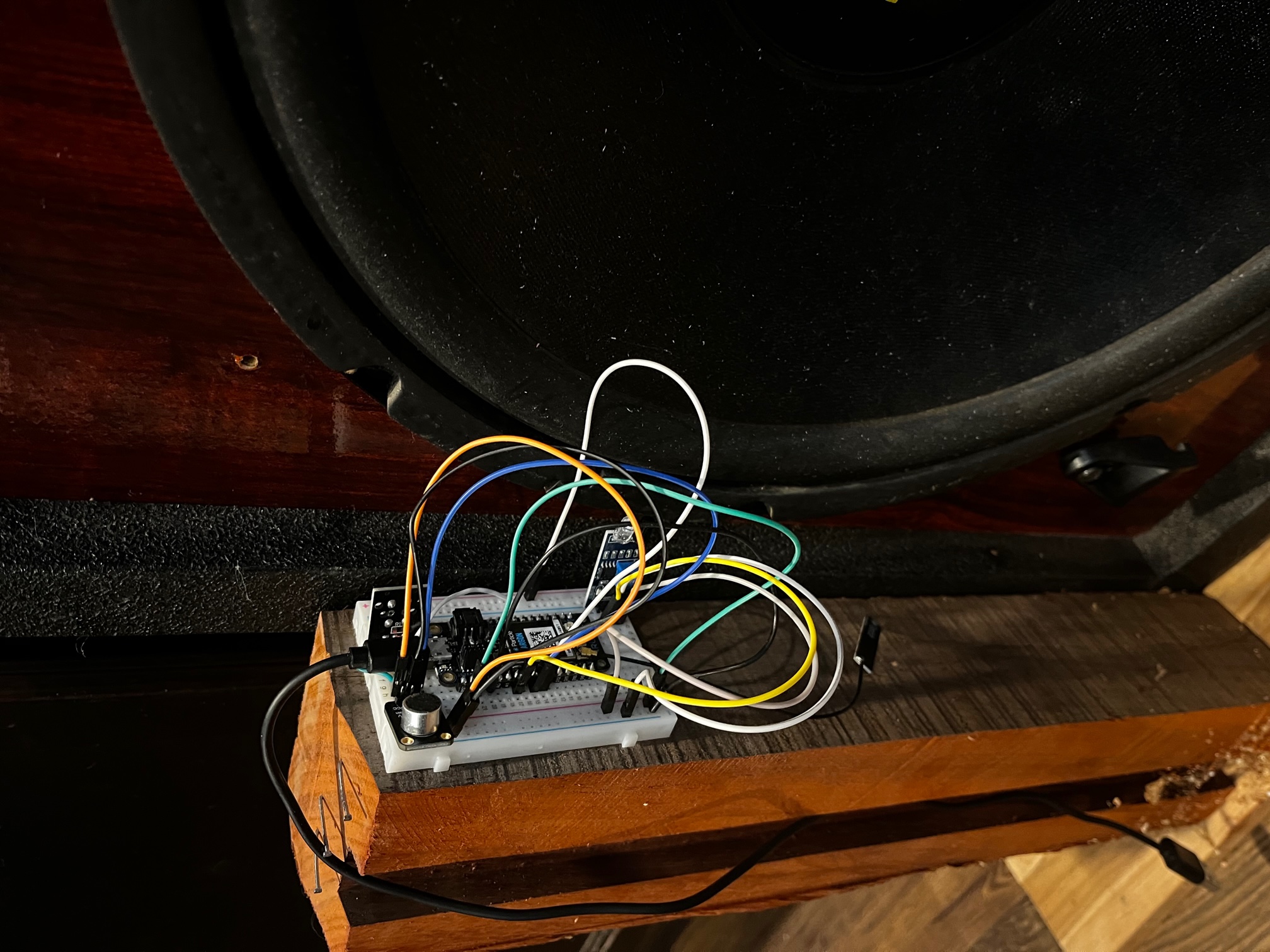 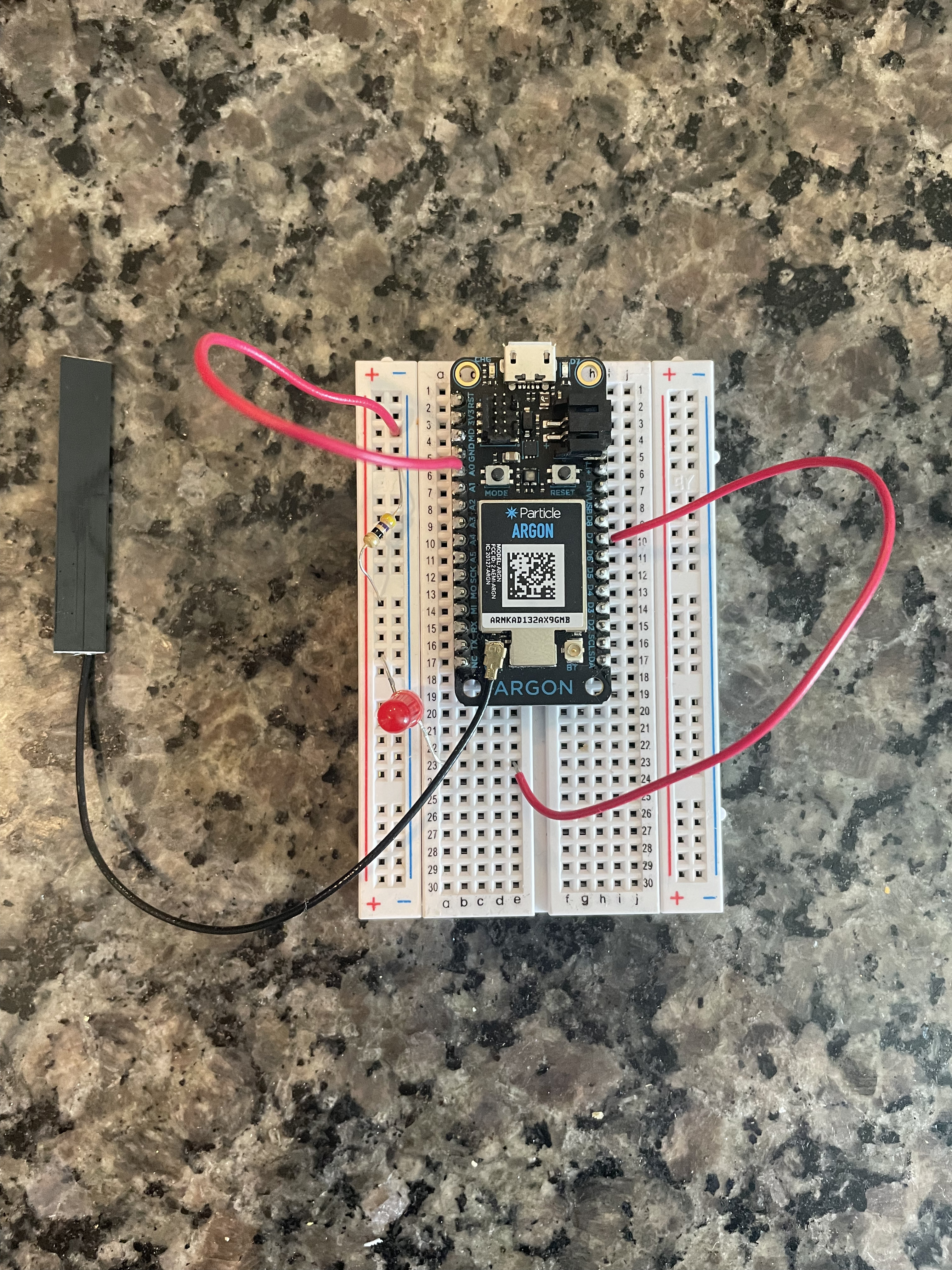 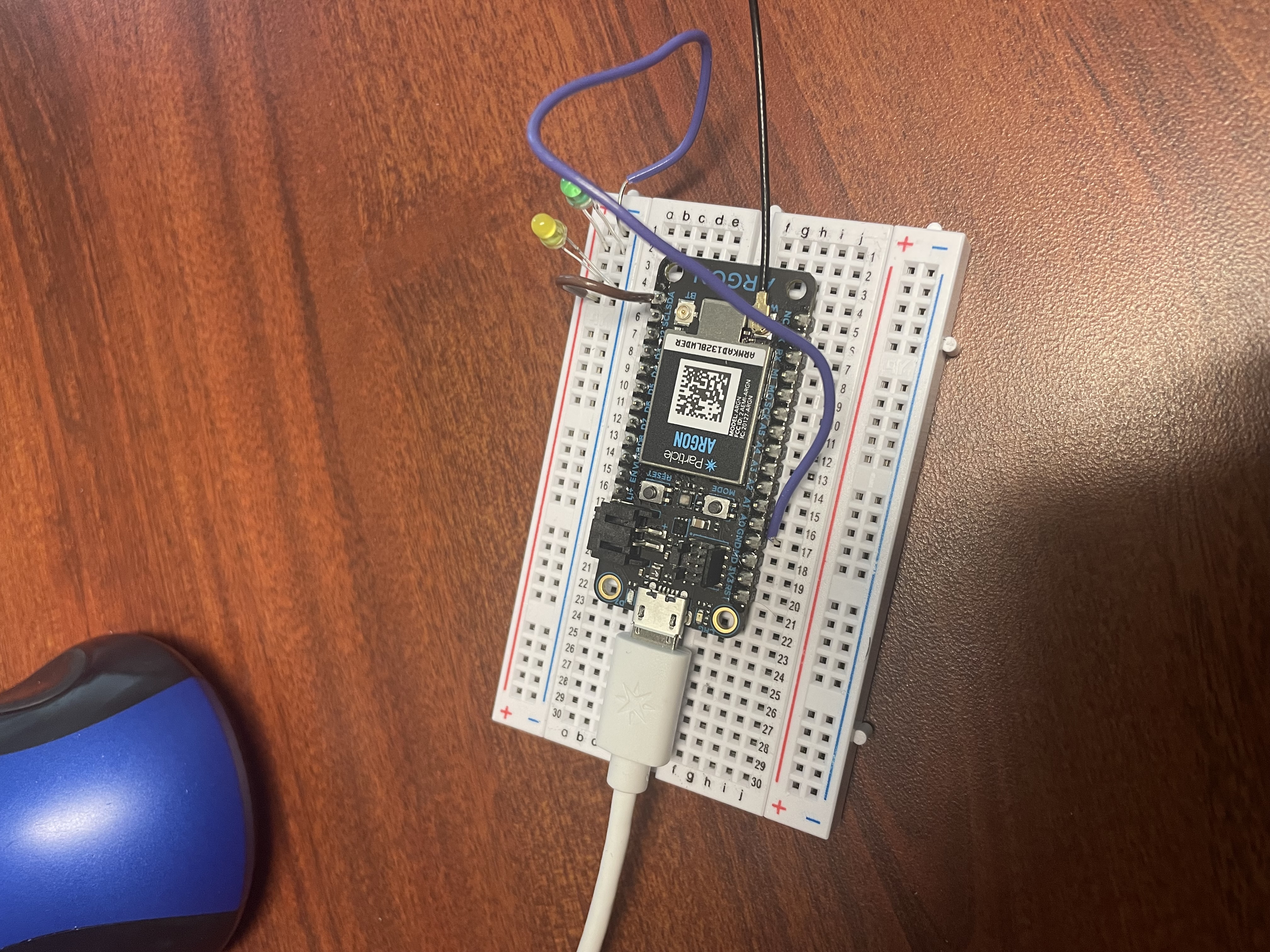 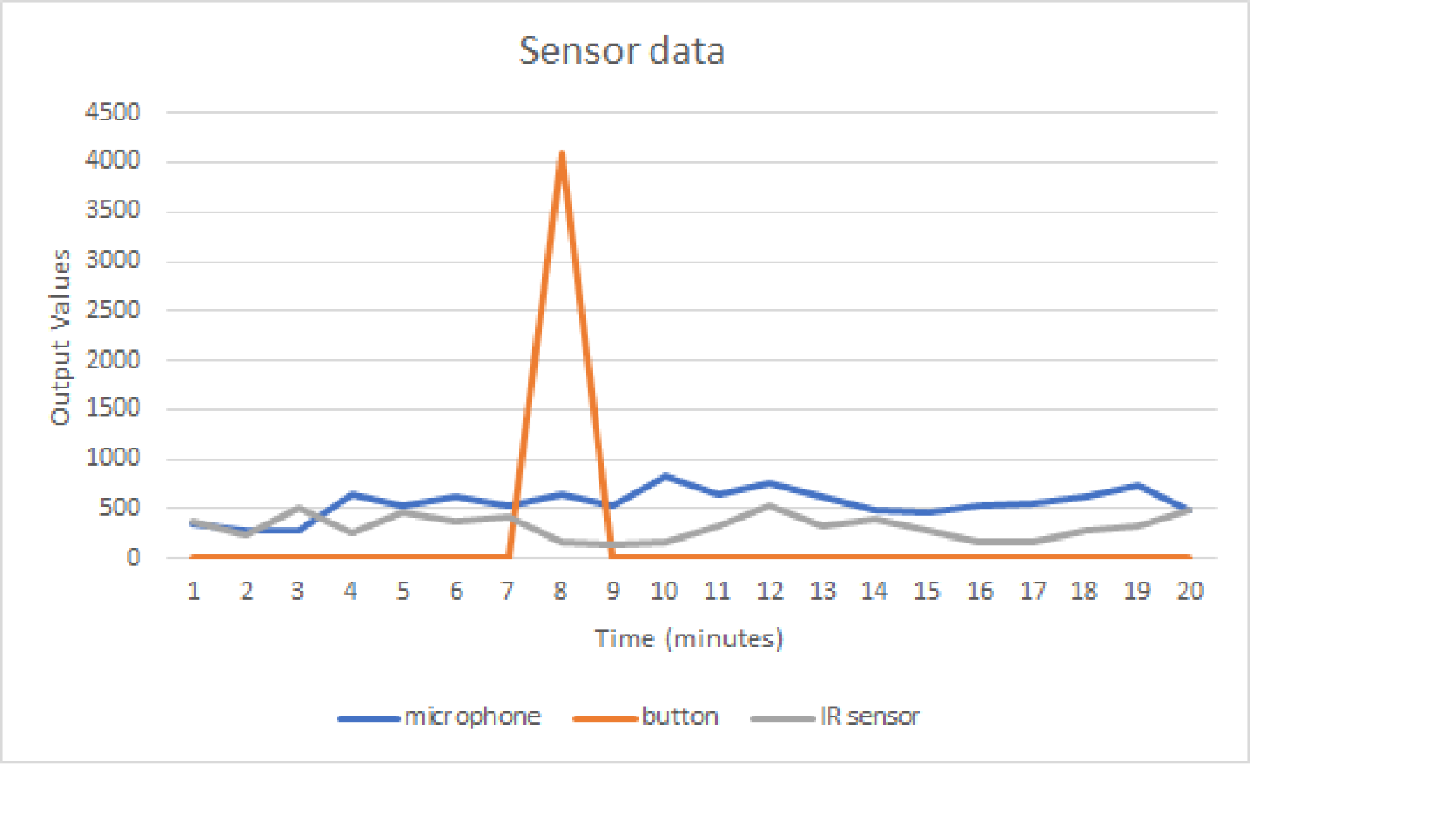 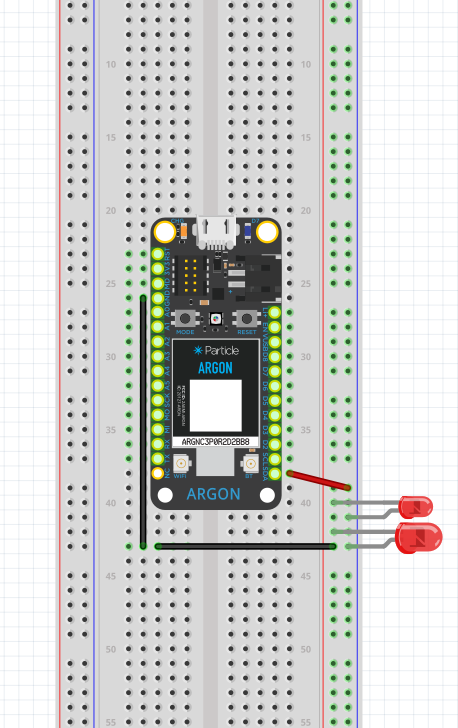 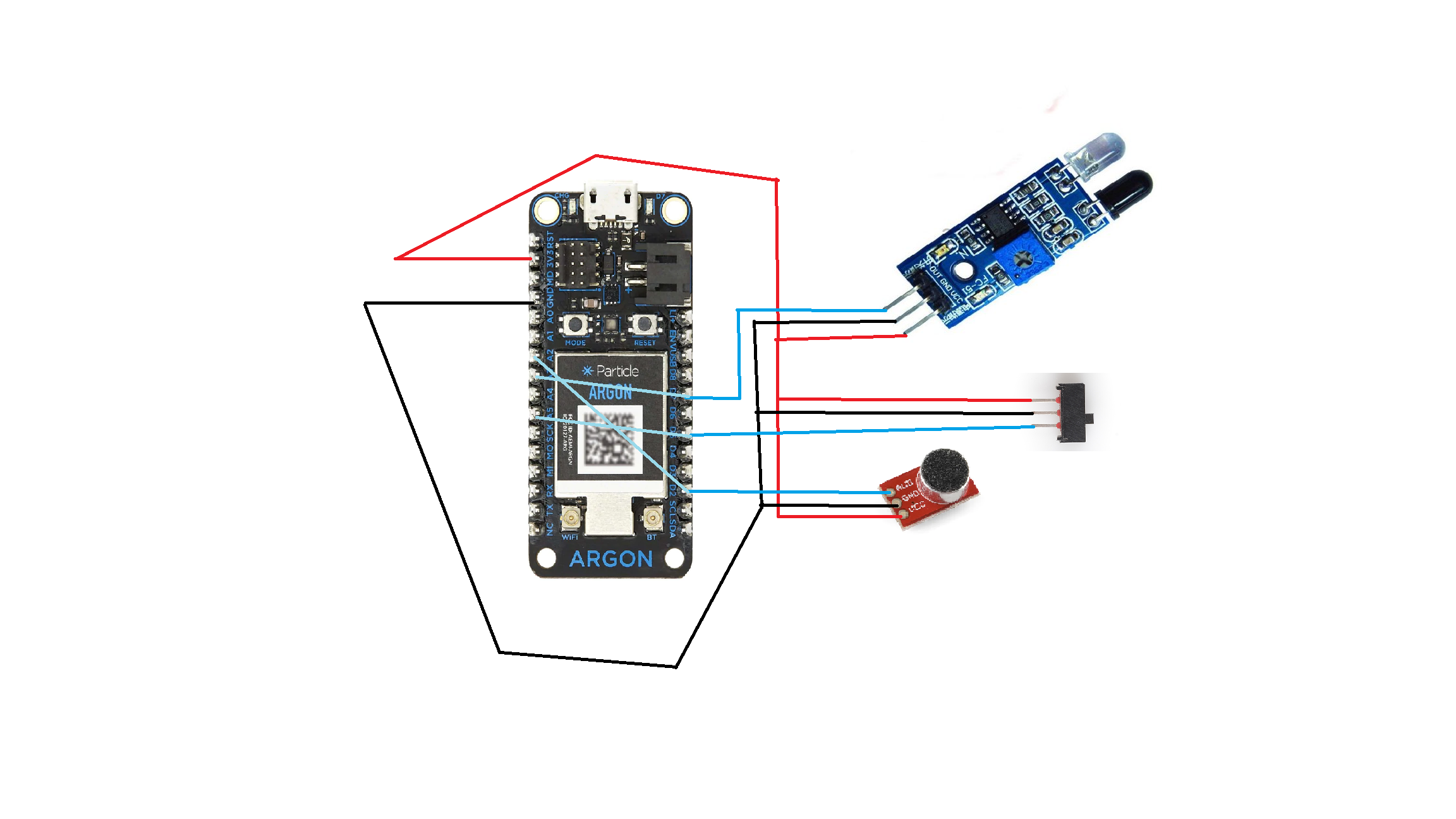 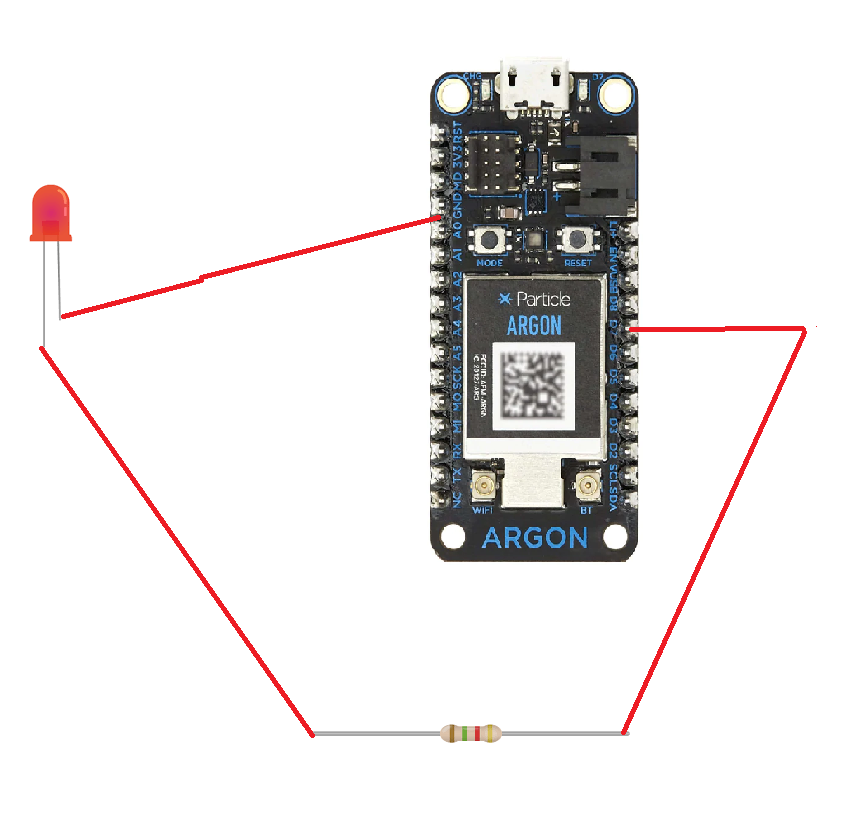 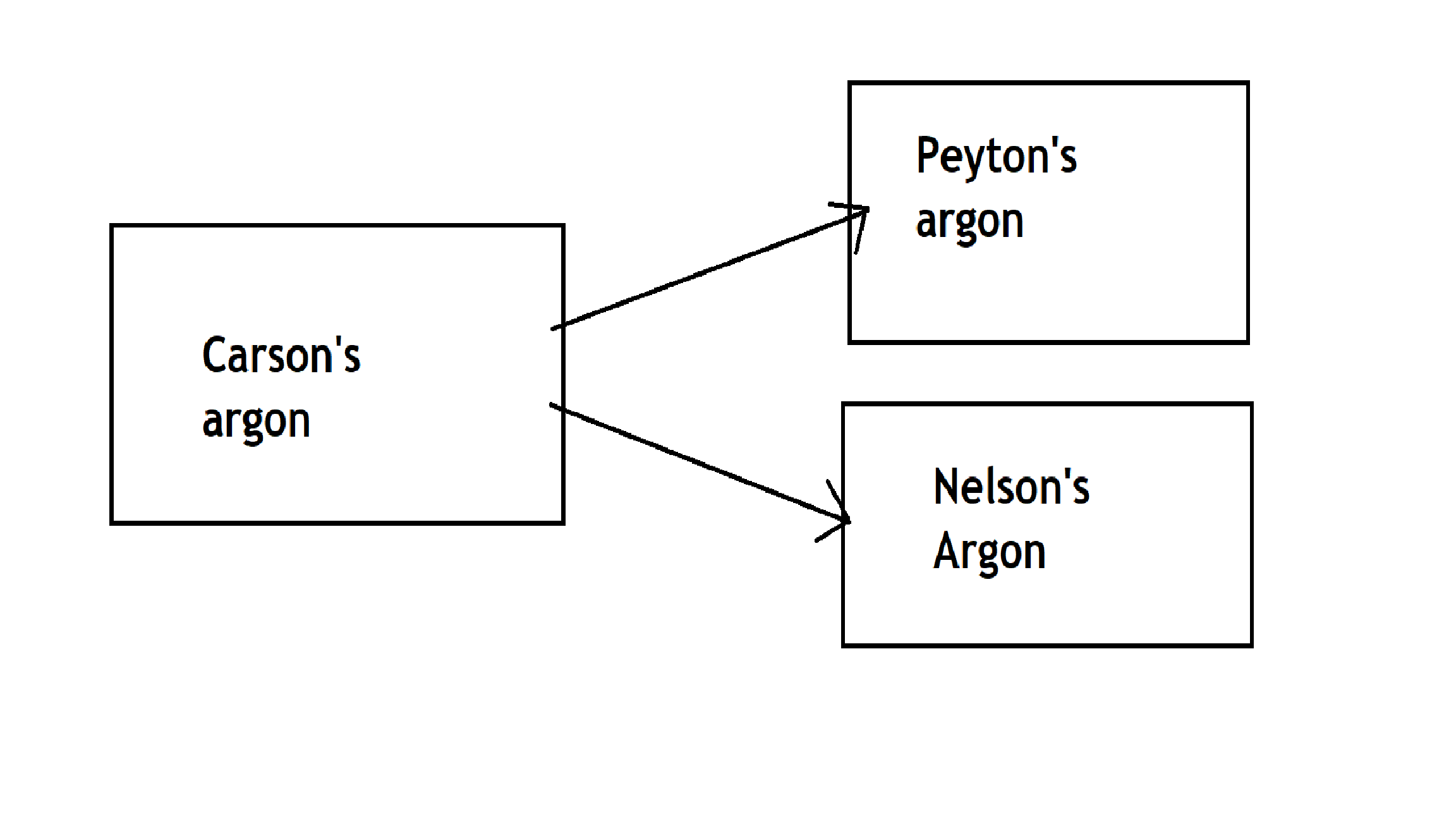