The dash sensor reads light, temperature, and acceleration, these readings will lead to a better understanding of the user's surroundings.

The dash sensor reads light, temperature, and acceleration, these readings will lead to a better understanding of the user's surroundings. 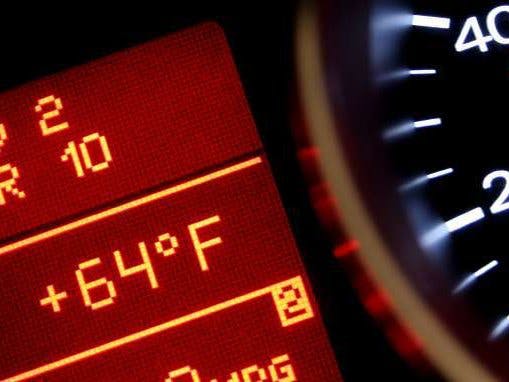 Our goal with this project was to create a simple device that would act as a black box for automotive vehicles. The plan was to use a temperature/humidity sensor, GPS, and an accelerometer. While setting up the GPS sensor we encountered several difficulties that were out of the scope of our knowledge. A photoresistor for automatic headlights. This became the new third sensor. We proceeded with coding each of these sensors and getting the Argons to communicate with each other.

The project includes three sensors each connected to a separate Particle Argon. Each Particle Argon sends the data it acquired to another while also receiving information from another Argon, applying two-way communication throughout. The first sensor which is the photoresistor detects light, when the photoresistor does not detect light it triggers a LED to trigger and also sends a signal of activation to Argon #2, to turn on light D7, while Argon #2 also sends that signal to Argon #3 to also turn on light D7. Argon #2 detects temperature and humidity which is also displayed on live feed to Thingspeak. Argon #3 records acceleration in the XYZ planes, which is also sent to Thingspeak to show live data of the readings. Argon #3 sends this data also to Argon #1. These three sensors work in conjunction to each other to measure and record the environment of the driver.

This project improves driver awareness of the situation to increase safety, and attention to surroundings.

All 3 Particle Argons in action 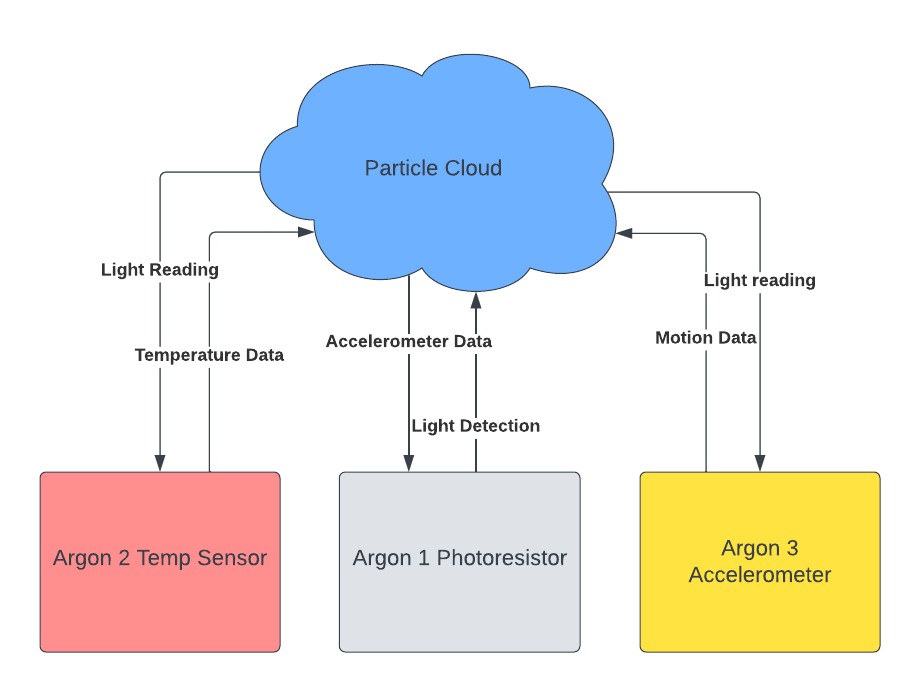 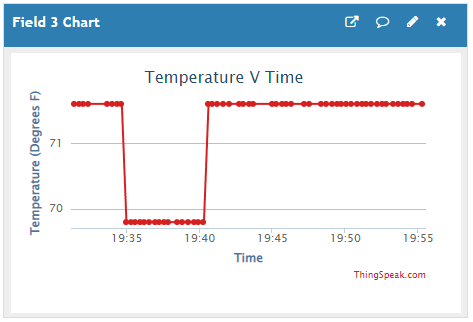 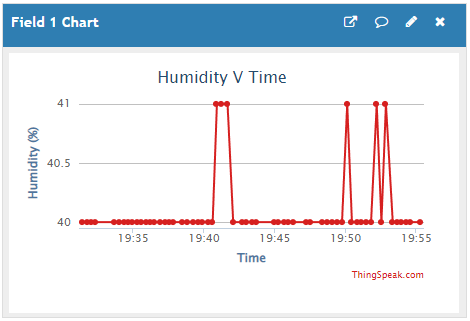 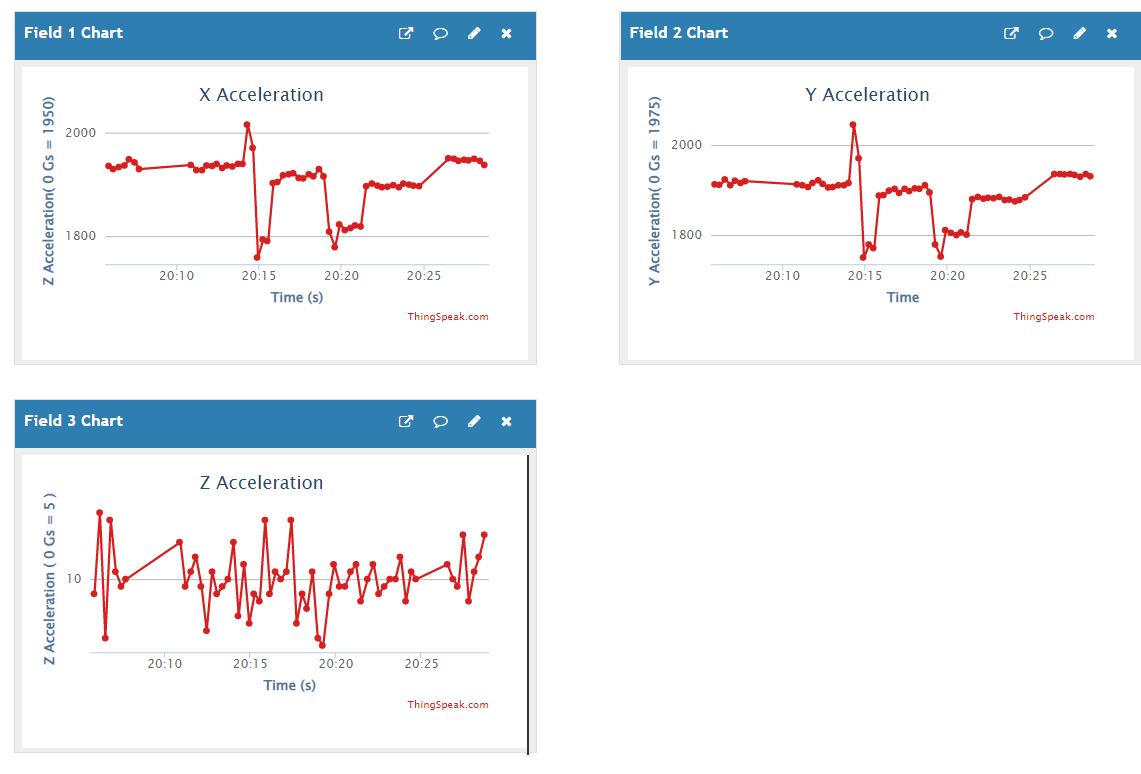