Temperature, food, and water bowl level sensors to make sure your pets are taken care of when you are away.

Temperature, food, and water bowl level sensors to make sure your pets are taken care of when you are away. 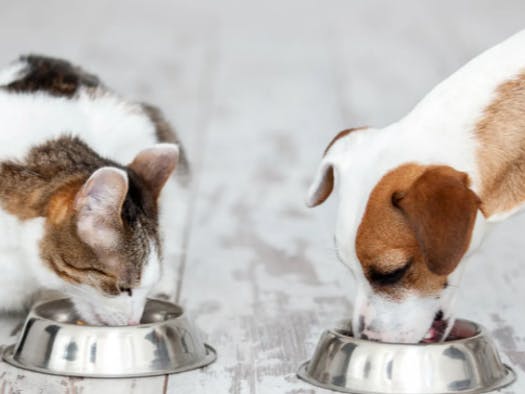 It can be stressful leaving your pet behind when you need to go to work or go away for the weekend. The pet monitoring system helps ease that stress by keeping you up to date on your pets status. The three piece sensor system sends notifications to your phone when your pet is in need of food or water. The system also notifies you the live temperature in your home and will ping your phone if it is too hot or cold depending on the season.

An Ultrasonic Sensor uses sound waves to determine the level of food present in a bowl. The user can set the threshold level in which the code triggers "FoodLow" which sends a notification to your phone. Depending on the size of the bowl the distance will change. The Ultrasonic Sensor requires 5V of power to run. In the interest of time and money we used the myDAQ device as a power supply but there are more space efficient ways of powering the sensor such as a portable charger.

The distance data was graphed via adafruit and is shown below.

To show that this sensor works data collection was started inside and then the sensor was placed outside. The graph of live data below shows the result. The thermistor is properly measuring temperature.

Because the water level sensor is built off of completing a circuit, it is either on or off. The spikes in the live data graph shown below indicate that the water is low at those points.

While the communication of the three argons was not necessary to make our project function, it was required to be demonstrated. To do this we created a new variable called "GotIt" to prove that the argons were talking to each other. We had one argon publish the "GotIt" data and the other two were subscribed to this data. As shown below the "GotIt" data appeared in the console of the other two argons. Shown below is the code from the water level sensor (See code section for full code) which publishes our variable.

And then the other two codes subscribe to it: 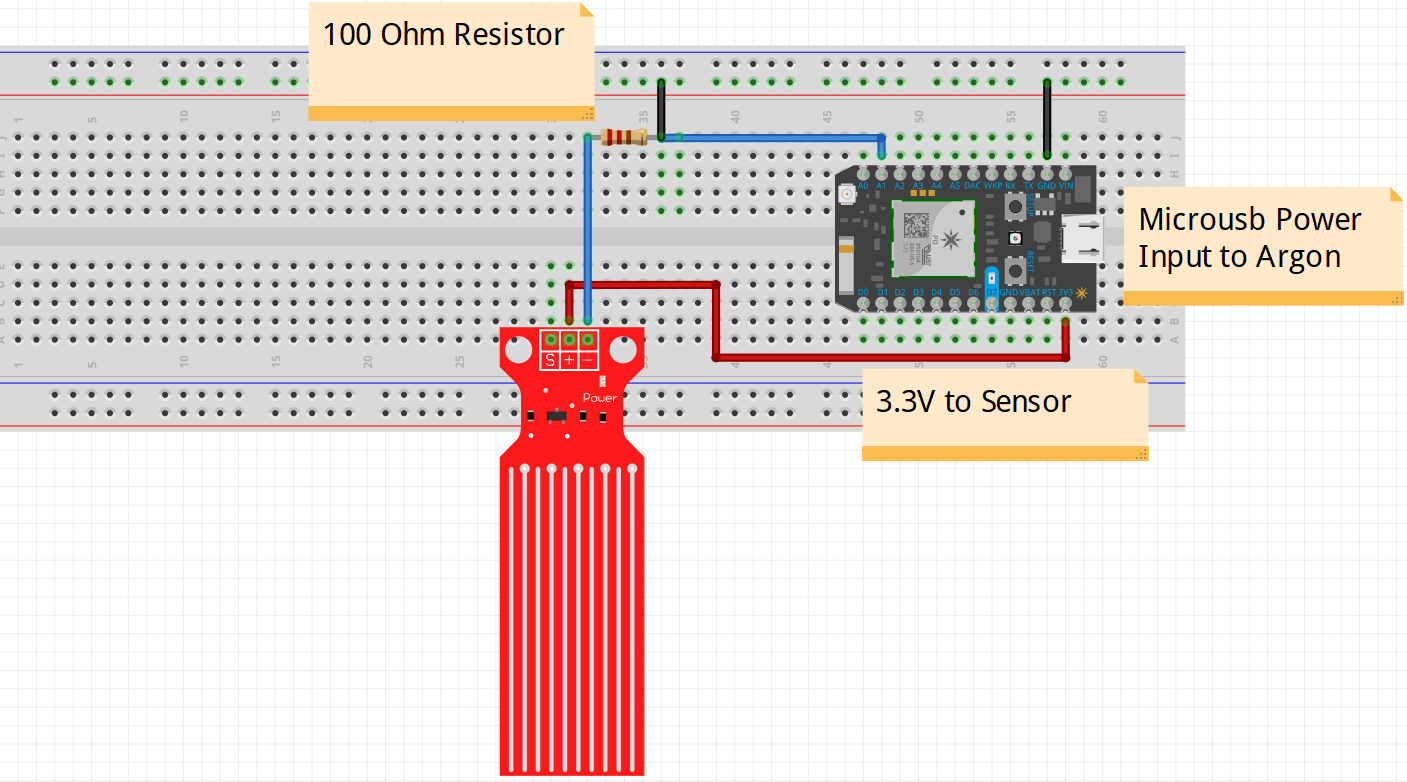