"Keeping It Cool" is a project that implements the use of two Particle Photons to control the temperature of a vehicle's intercooler.

"Keeping It Cool" is a project that implements the use of two Particle Photons to control the temperature of a vehicle's intercooler. 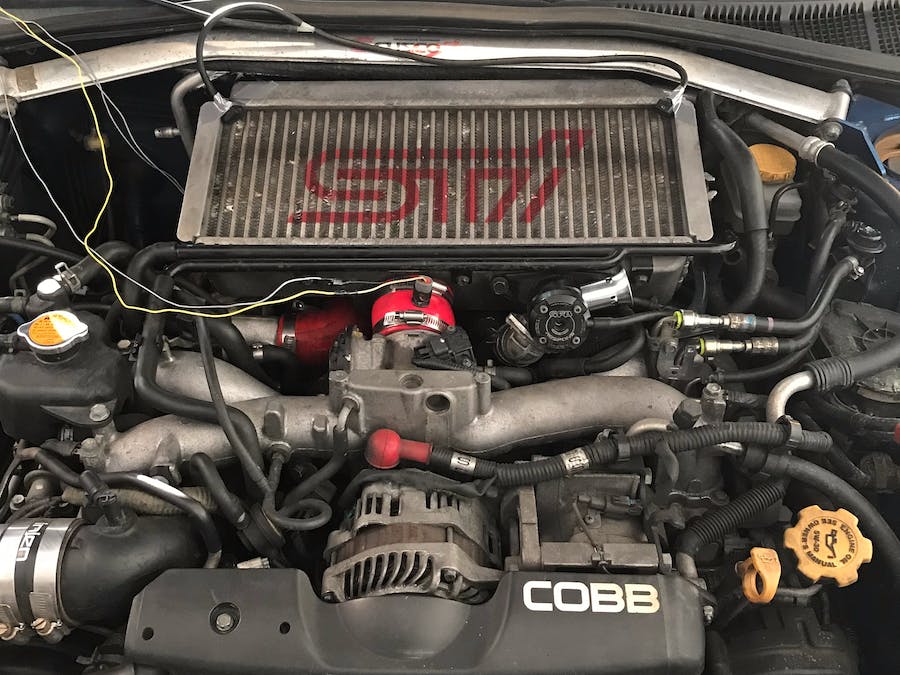 The components necessary for completion were two temperature sensors and a windshield whipper reservoir and pump acquired from a pick and pull. Two 2x2 inch rubber plumbing couplets from Home Depot as well as to IOT kits purchased online; various components of this kit were used. Once the required parts were obtained the assembly began with the two temperature sensors being placed in the rubber plumbing and attached to the corresponding places of required measured temperatures. Followed by the running a line to pump water from the whipper reservoir from the inside of the car into the engine bay. This step was followed up with the necessary wiring as well as a thorough inspection. While the hardware was being assembled the two codes for both particle photons was also being created.

Attached below is a YouTube video that demonstrates the device and the two particle photons working to produce the solution described above.

After testing the constructed device, it was clear to see that the temperatures were decreased and therefore the prototype device can be concluded a success. Although the temperatures were decreased it should be mentioned that while the temperatures were decreased, the amount they decreased by was not significant enough to give an increase in performance strong enough for the driver to notice. This is since for every 10 degrees Fahrenheit (5.5556 Celsius) the expected horsepower gain is one. Therefore, the temperature drop would have to be very significant in order to supply enough power for the driver to notice and to offset the new power to weight ratio sense weight was added by the new device. Another conclusion from this project is the power of the particle photons and what they can be used for. Through this project alone it is clear to see that the particle photon can be used to control or have input on almost anything that is electrical on a vehicle and due to its abilities to connect to wifi it can be used almost anywhere. 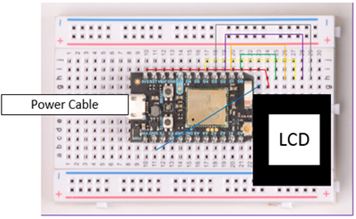 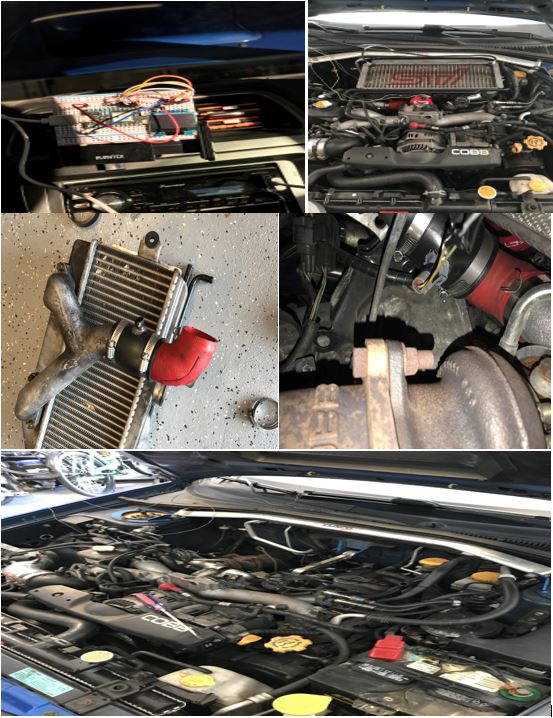