Determining if color affects the reverse psychology of pressing a button

To Press or Not To Press

To Press or Not To Press

Determining if color affects the reverse psychology of pressing a button 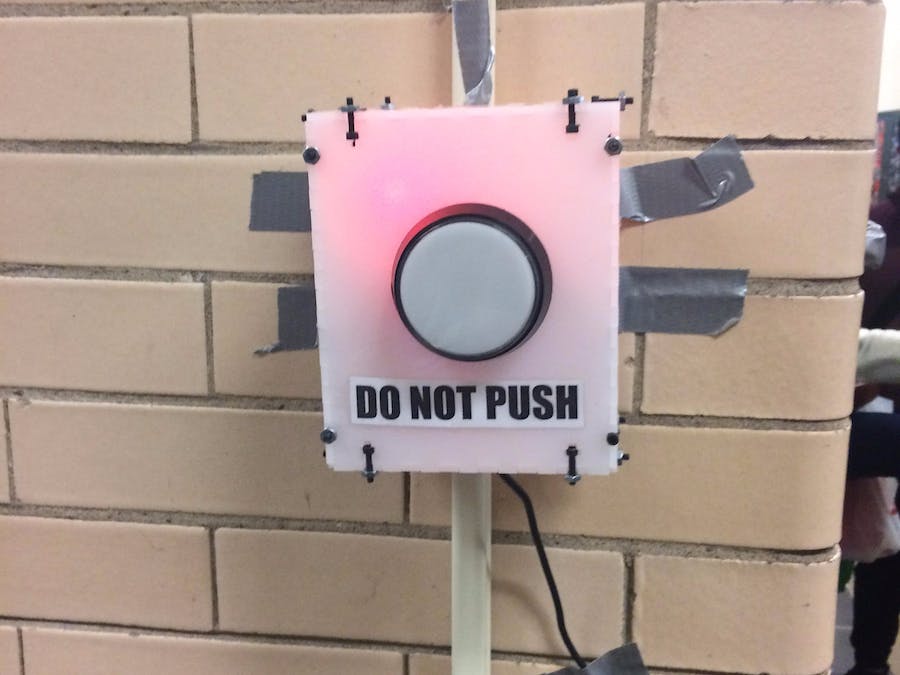 t’s a tale as old as time, when someone is told not to do something it incentives them to follow through in spite. Our question was not why does this happen, but how can we manipulate it? In the vast system of the human psyche, we choose the idea of color. We designed an experiment where potential experimentees were exposed to a button within a colored exposure, which would cycle periodically, labeled with a warning against depressing it. We wished to test more variables than just color and time, things like day of the week and even label, but due to time constrictions we were limited to testing color and time of day alone.

Obviously, foot traffic would affect the rate that the button was pressed so we made sure that the delay was indivisible by the hours of the day so that all colors would have a chance at high-traffic times. We wished to attract as much attention as possible so we deployed right by the main entrance, yet remain official enough to not influence test subjects one-way or another. In order to retain that balance we designed and constructed a relatively plain box. Our biggest challenges were accommodating the size of our button’s stem, and lighting the whole box without revealing the electronics inside. As increasing the size of the enclosure to accommodate the button was at odds with fully lighting it we had to make a compromise and condense as much as possible. In the end we were left with a 13.5 cm by 7.5 cm by 11.5 cm box of frosted plastic without any decoration sans a large arcade button. In a compromise between professionalism and approachability our warning was a simple typed and printed label taped to the front.

Our code, on the other hand, went through not nearly as smooth of a development. Since none of our members had any experience with working inside particle, we had much to learn before we could reach the finished project. We used NeoPixel LEDs, which were more complicated to use at first, but eventually gave us better control over our LEDs and the colors that we needed to produce. But with long hours of hard work and many failures, we were able to create a functioning experiment, scaled down as it may be.

Though our experiment wasn’t up for very long, we were able to get some interesting data. In order to get a more concrete conclusion, more data would be needed but from what we got, we’re able to come up with some telling suggestions. Firstly, far and away, the button was pressed the most when the enclosure was blue and on the other end of the spectrum is magenta with the least amount of presses, easily. This could be explained by accidental synchronization with high traffic times, but is still something worth discussing. Another emerging trend is interest in the button, spiking immediately (excluding non-attendance dates) before beginning to wane. Our best guess for this pattern would be the excitement of a new attraction before the shock wears off and it falls into obscurity. We’d love to be able to do this experiment again and further explore the mysteries of the human under less strenuous conditions, but having this chance at all was a vastly rewarding experience. 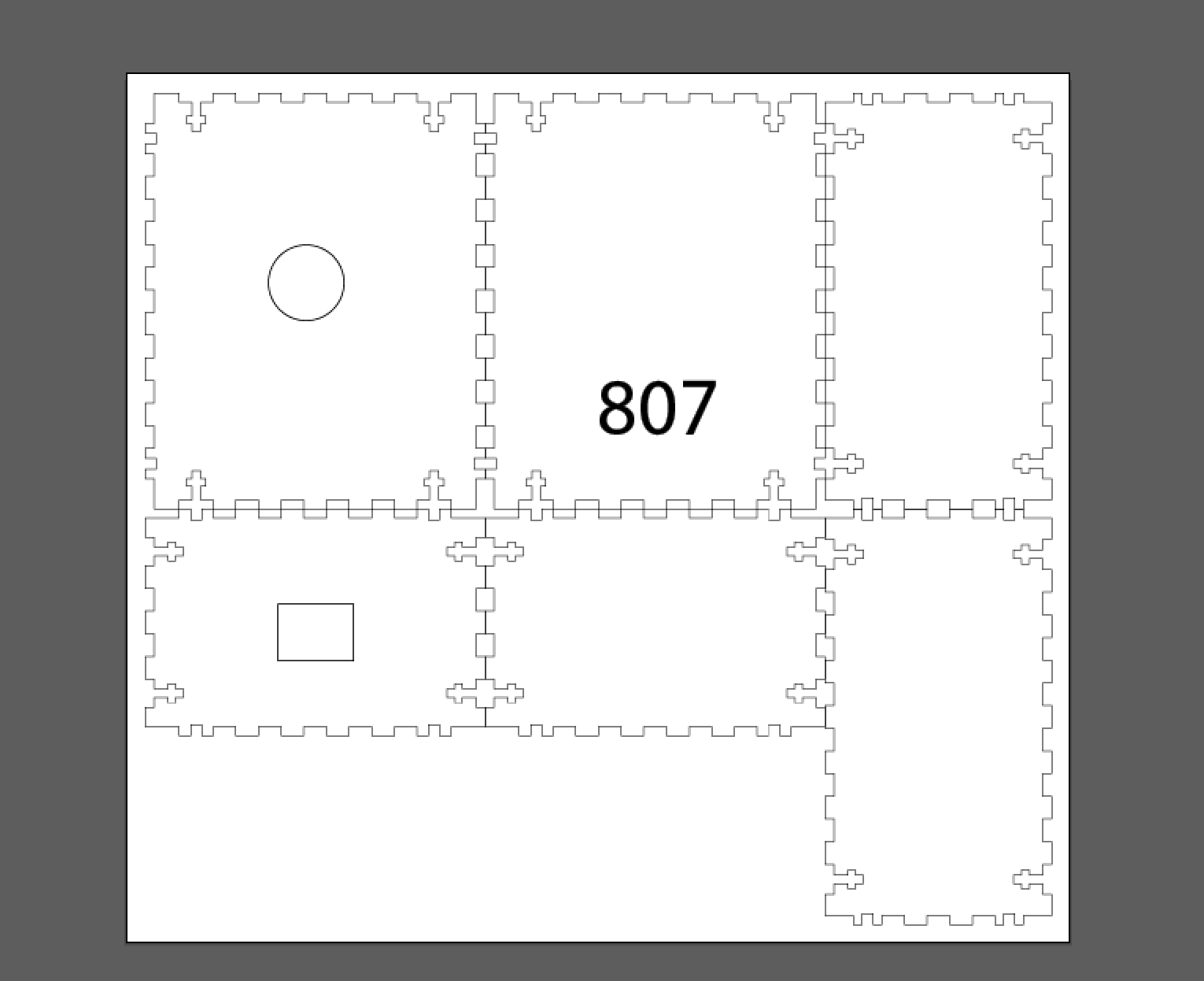 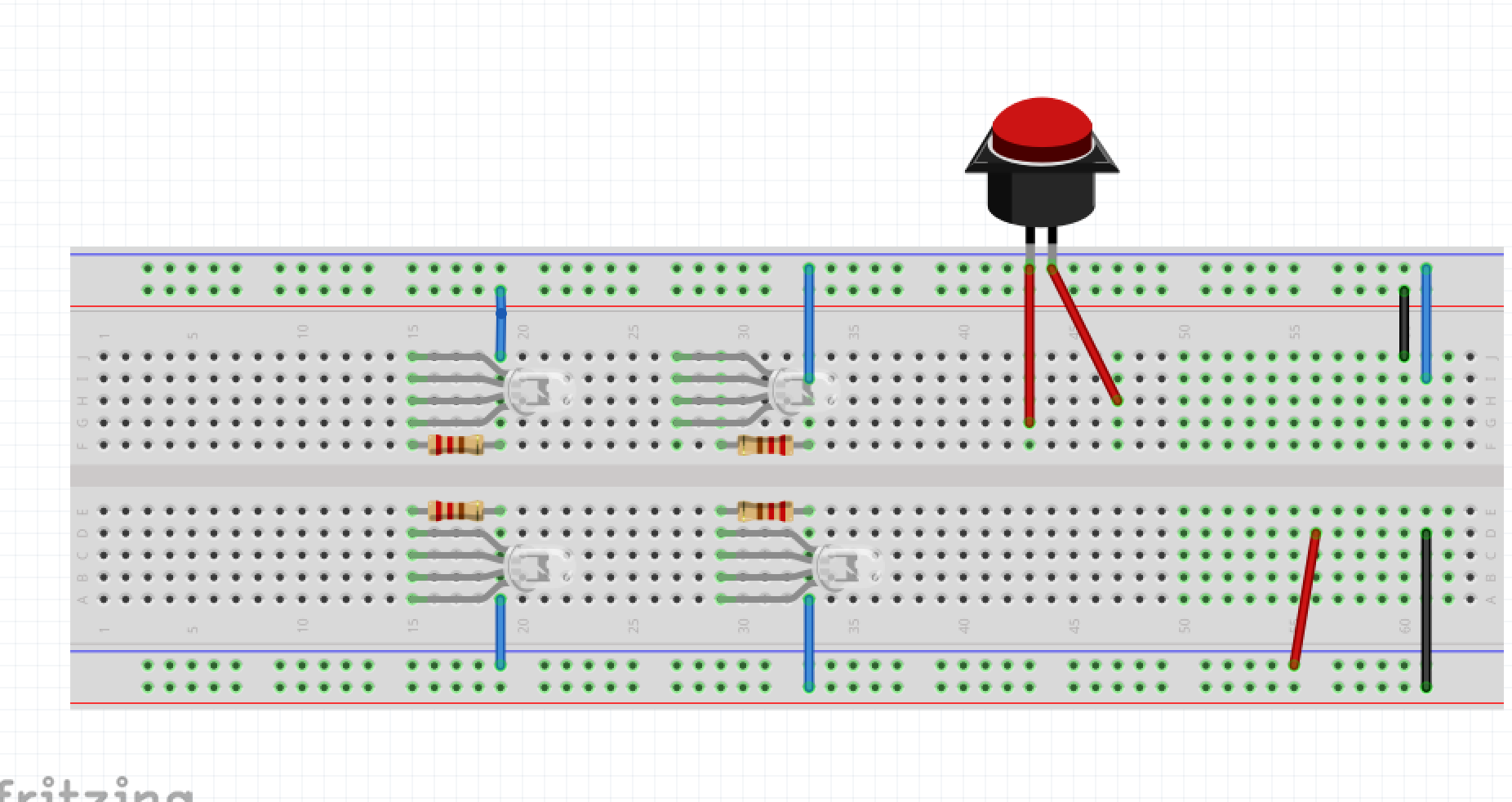 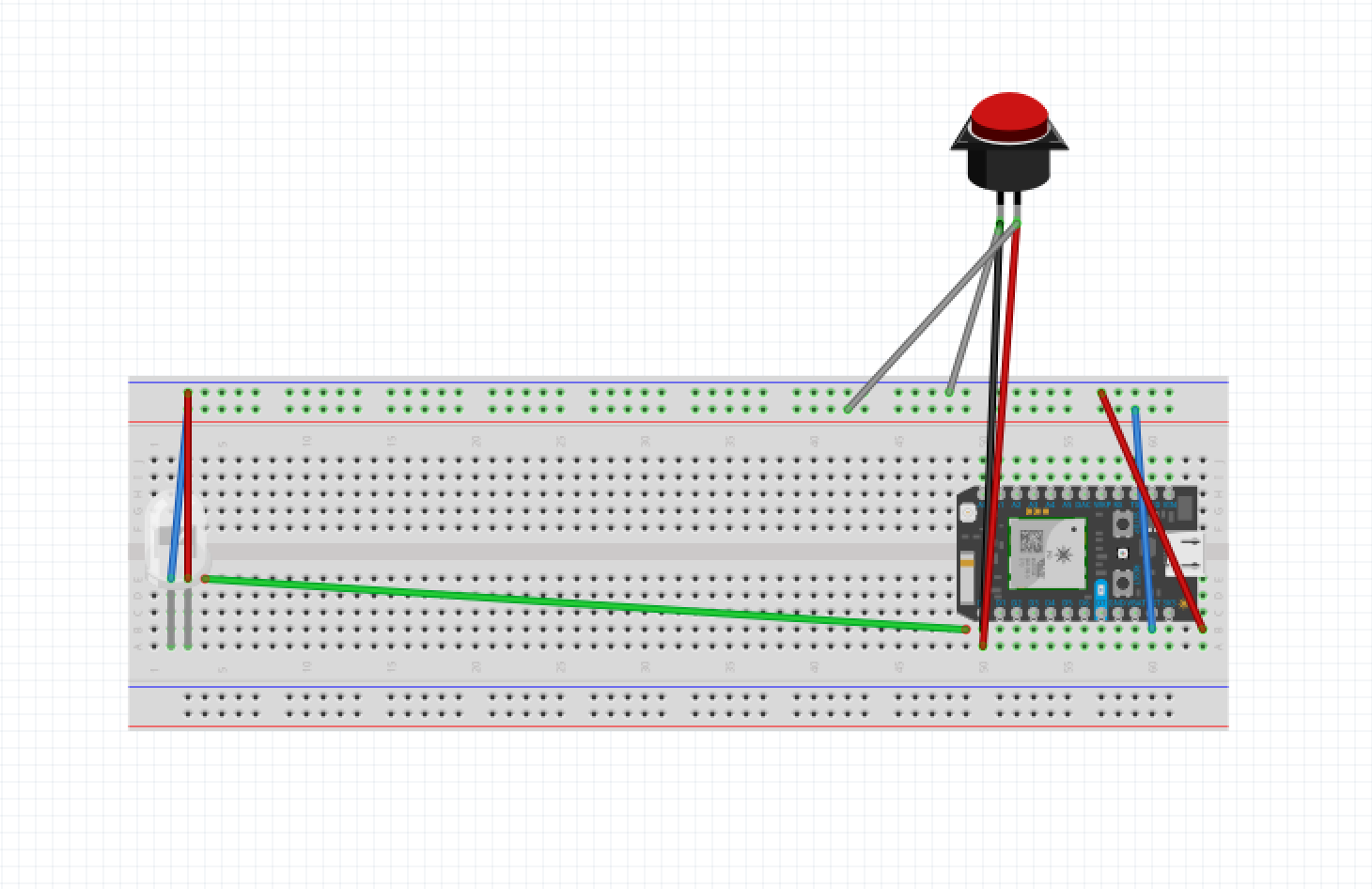