Never forget an opened or tilted window when you leave the house by the use of a Particle Photon and IFTTT!

Never forget an opened or tilted window when you leave the house by the use of a Particle Photon and IFTTT! 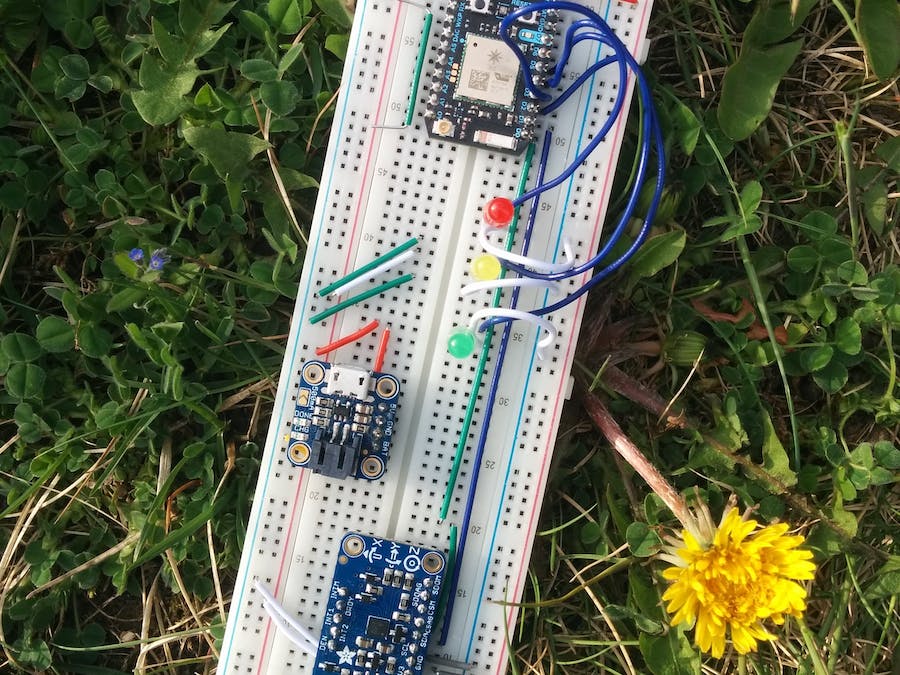 This project is created in context of the lecture “IoT Applications Prototyping” at the Brunel University / TAE Esslingen. It covers the invention of an own IoT Idea and Application from the scratch solving a real-world problem. In the lecture the MSc students learn about signal processing, pattern recognition and scientific analysis in context of IoT applications.

The Smartphone Sensing framework (SSF) provides a collection of modules and a quick way to develop context aware apps on android in an experimetal way.

The topic Internet of Things (IoT) is gaining more and more popularity. It aids its users to simplify their lives by integrating devices into the internet so that remote access and communication between devices is possible.

This project provides such a little helper for the everyday life. It is a result from the ''Embedded Sytems'' module in our Master Course Distributed Computing Systems Engineering. In this context, we developed an application which is able to detect a window's state when the user leaves the house. If the window is open or tilted, a short notification will be sent to the user's smartphone. This does not only solve temperature issues, but also increases the security since it reduces the risk of trespassing. The work is related to the topics of distribution and interworking of different sensors and devices.

The application is implemented using the Particle Photon Board, the LSM9DS1 sensor, the cloud platform IFTTT and a Huawei P8. IFTTT runs on the smartphone. As soon as the user leaves the home network with his smartphone, IFTTT triggers a function on the Particle Photon Board, which is mounted on the window and determines the state of the window. Nothing happens when the state is closed. If an open or a tilted state is detected, the board again sends an event "tilted" or "open" to IFTTT. This event triggers a notification on the user's smartphone. The state of the window is detected in detail by the three sensors 3D digital linear acceleration, 3D digital angular rate sensor, and a 3D digital magnetic sensor.

A video showing the functionality of the solution is given in the following video:

To start the project some steps have to be done in advance. This process is explained in detail in the following video:

Besides the video, a brief outline of the steps to follow is described below.

First of all, the Particle Board App needs to be connected to the board in order to configure the WIFI to use. For this, the WIFI name and the password is required. After successful connection, the code published on Github (see attached link) needs to flashed to the board.

The second step is to create and configure three applets on the ifttt.com site:

Finally, the board itself must be attached to the window. For this, the window must be closed. Make sure that the board is installed orthogonal to the window frame and the red LED is on top whereas the green LED is on the bottom. Depending whether the window handle is on the left or right side, the pin D2 must be connected to LOW (blue line on the left) or HIGH (red line on the right) respectively. Once everything is prepared, the battery can be connected with a cable to the board. The board needs some time to connect to the WLAN and to calibrate.

Successful calibration is indicated by the fact that all three LEDs (green, yellow, red) light up briefly and the closed state (green) is displayed. 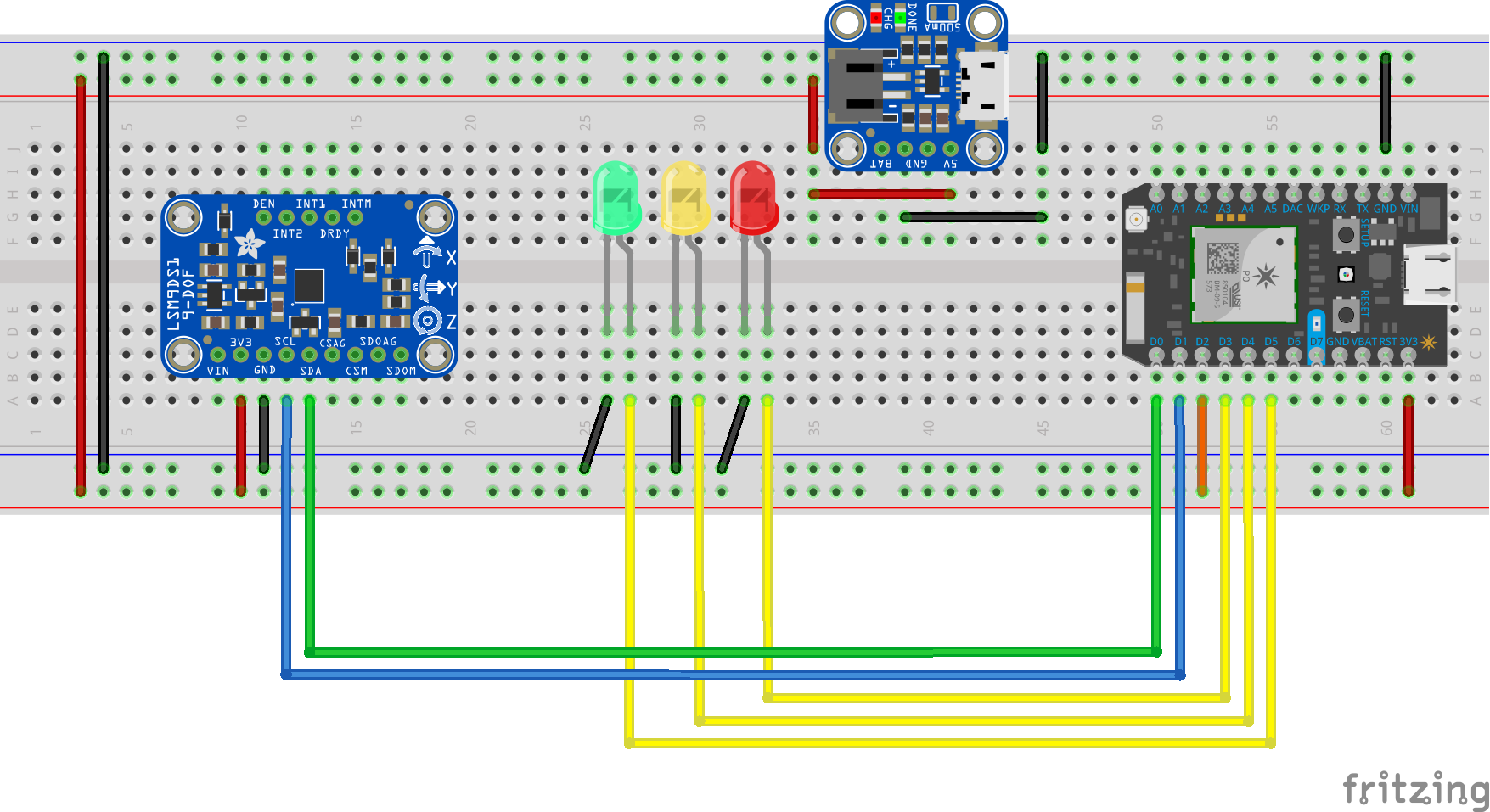