In this article we setup a Particle Photon module to monitor temperature throught the SI7020-A20 temperature/humidity mini module sensor.

In this article we setup a Particle Photon module to monitor temperature throught the SI7020-A20 temperature/humidity mini module sensor. 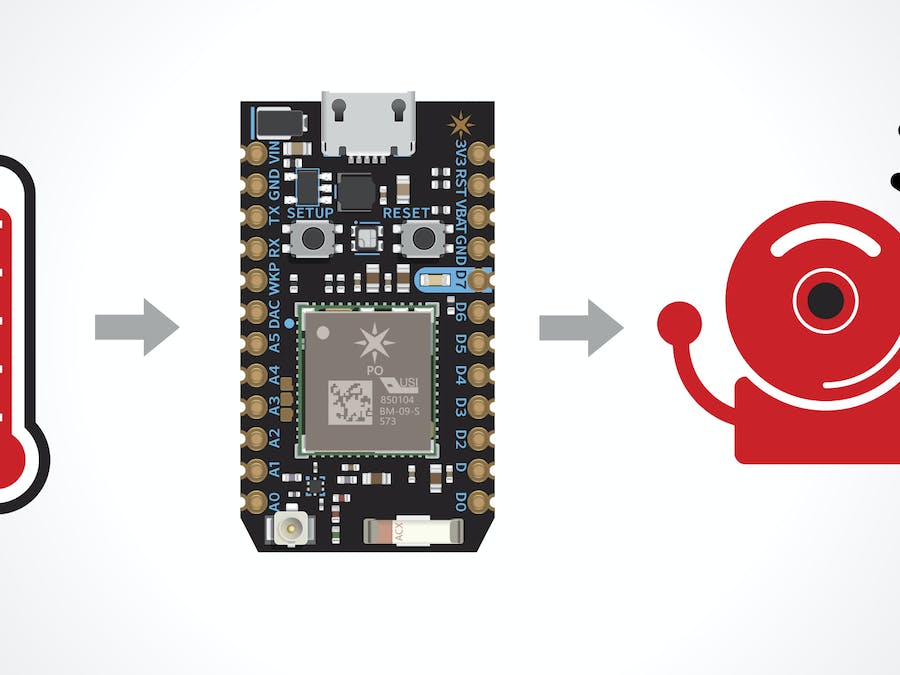 How to use this library

This is a fully implemented Library and is intended to be used as is. Users may modify and use the library in any way they see fit. The intended use is to search Community Libraries under Particle's WEB IDE for Temperature_Alarm. Once found make sure the application tab is selected, then click Use This Example button on the left. Then flash the firmware into your Particle Module. For more information see Particle's documentation.

This library does two things. It monitors the temperature using the SI7020-A20 temperature sensor. Secondly it turns a buzzer on to indicate an alarm situation. The alarm can trip when a temperature gets too high or too low.

This firmware also publishes the current temperature as a variable on Particle's server. 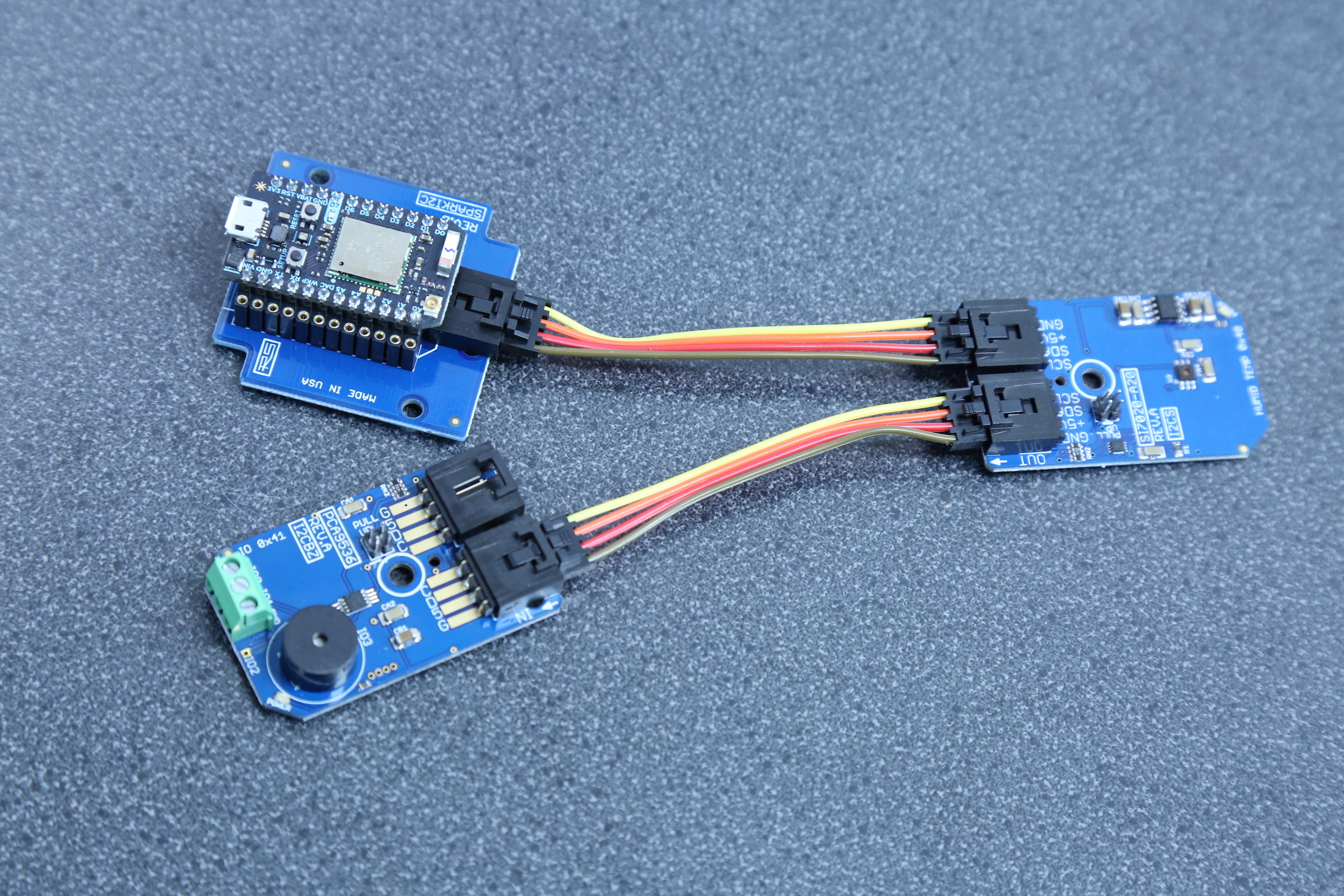