Use Particle's Internet Button to let you know if you can go flying with the current weather at your local airport.

Use Particle's Internet Button to let you know if you can go flying with the current weather at your local airport. 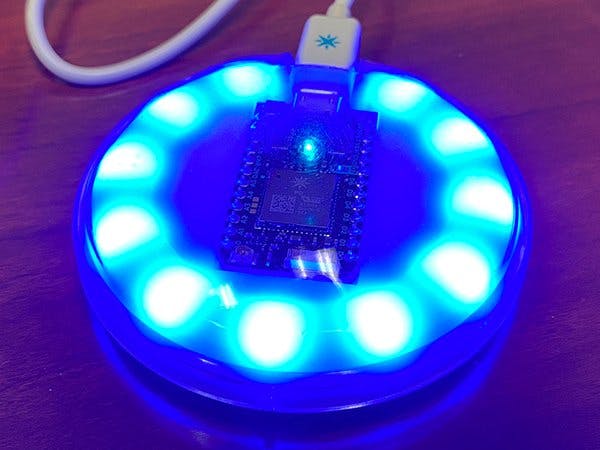 Before a pilot can go flying, they need to check several things including the weather. Weather is generally categorized as VFR or IFR. VFR stands for Visual Flight Rules and IFR stands for Instrument Flight Rules. Unless a pilot has an instrument rating, they cannot fly in instrument meteorological conditions, (or IMC).

I decided it would be nice to have a immediate indicator for the type of of weather at my current airport. I decided to combine Particle's Internet button with a FAA based weather API to show the current weather based on color. Airport weather usually reports the weather in three different conditions, IFR, MVFR or VFR. MVFR is for marginal VFR.

I decided to represent VFR with a green color, MVFR with blue and IFR with red.