I am a student participating in CNM's Summer Bridge program. I learned how to code and applied it to building a board.

I am a student participating in CNM's Summer Bridge program. I learned how to code and applied it to building a board. 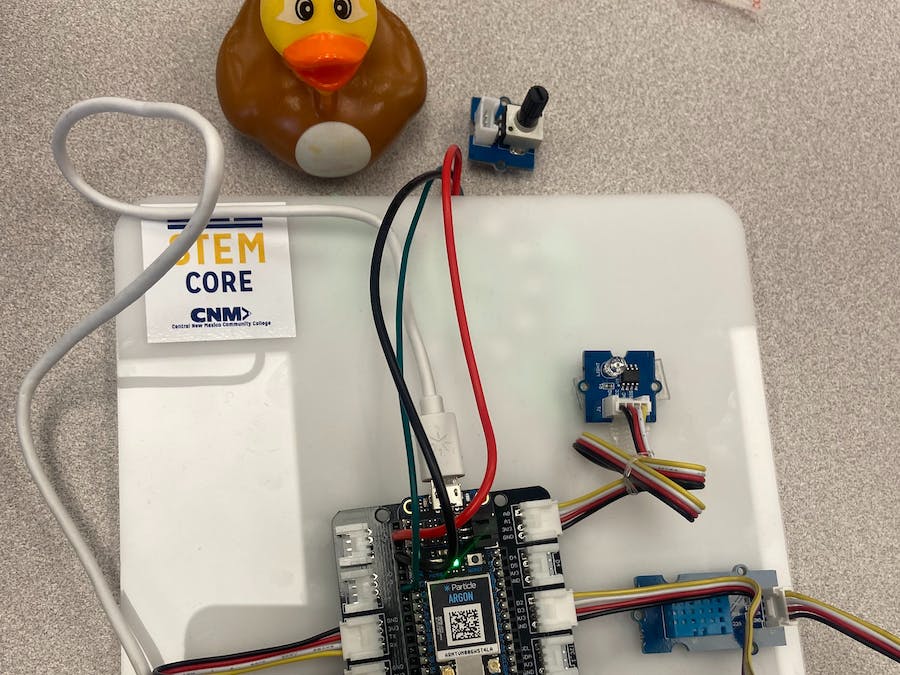 This project was to help strengthen my ability to code.

I started by attaching all the parts to a board so everything could be organized. Using Microsoft Visual Studios to write code our first project was getting a Neopixil LED ring to light up. We worked on that for about a day and a half.

Then we added a button that would send feed to the LED ring to send the light in a circle or to remain idle. After that was done we added a dimmer knob to the board and a LED light which we programmed to dim on and off in a continuous loop.

After that, we programmed an altimeter which we attached to a small plain cutout. It was able to detect what angle the plain was at in relation to the ground. After all, this was done I was able to say I had successfully coded. 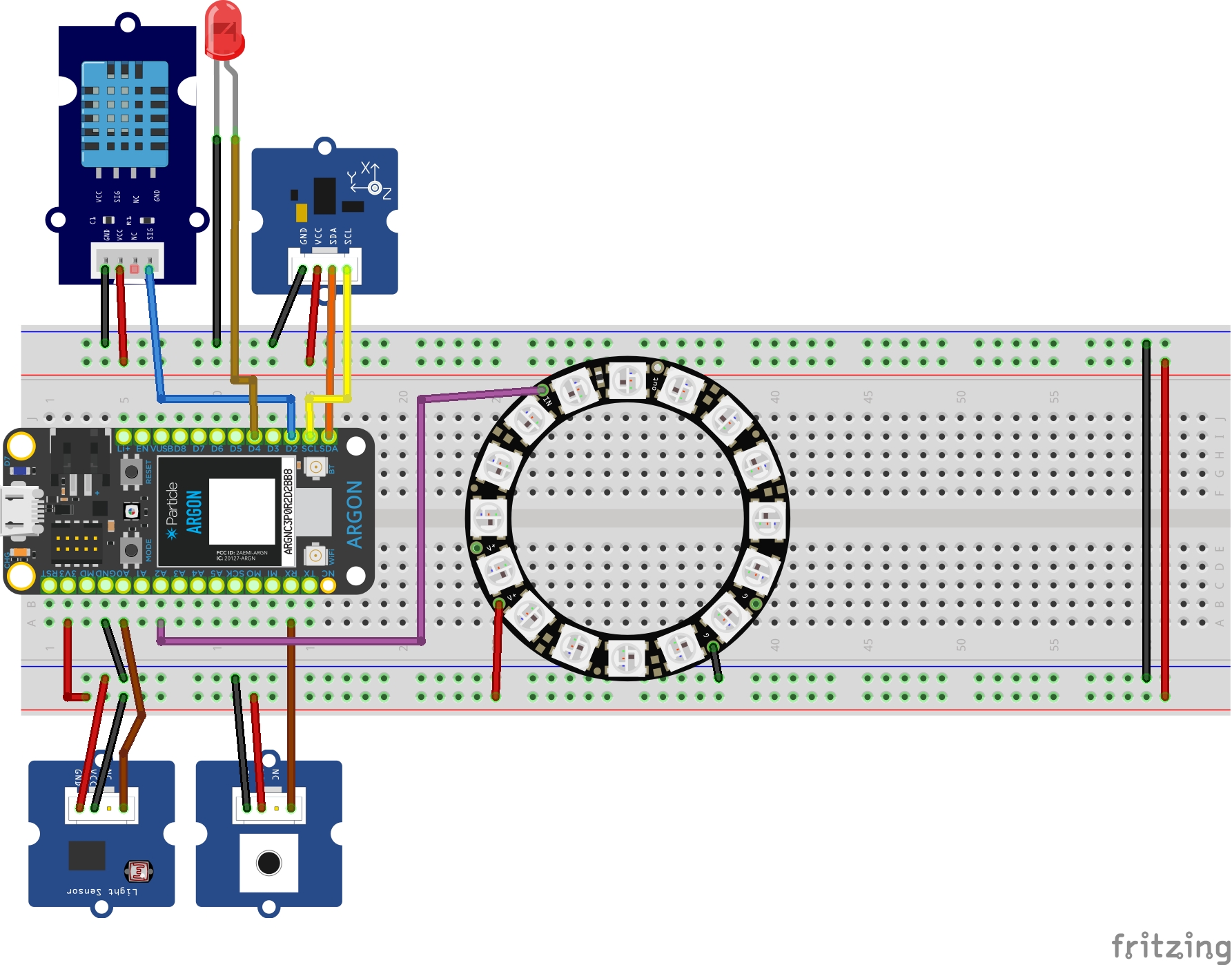 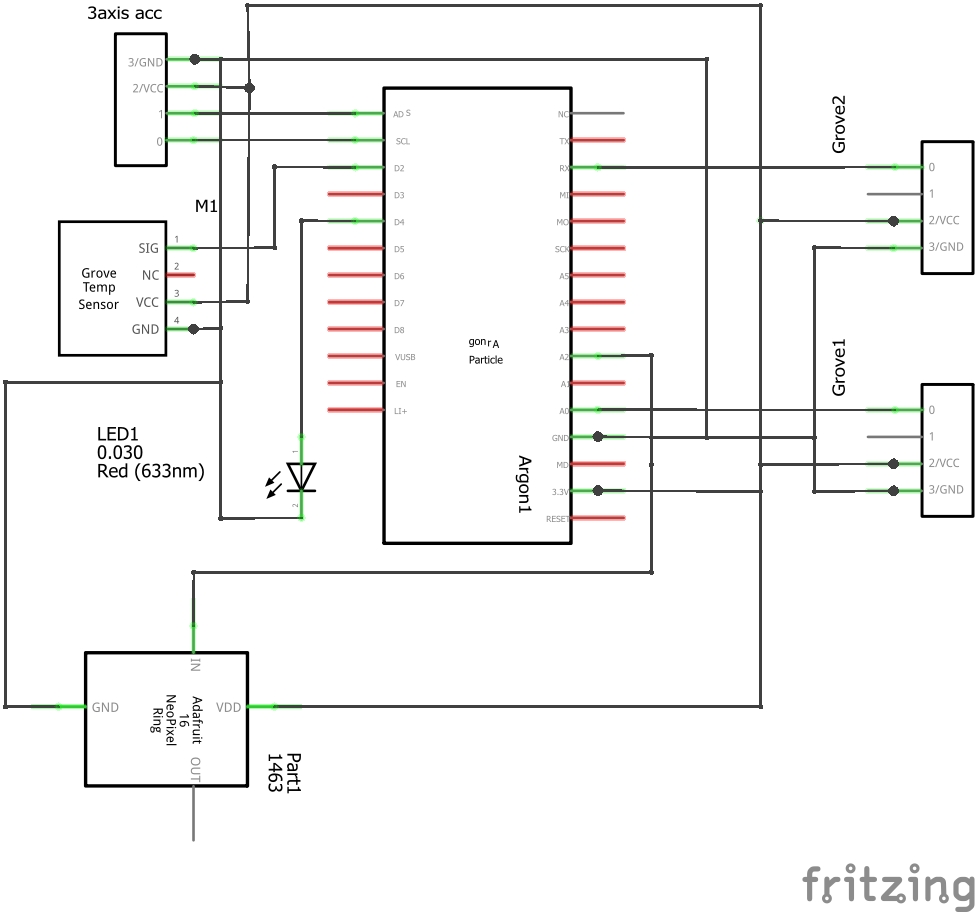