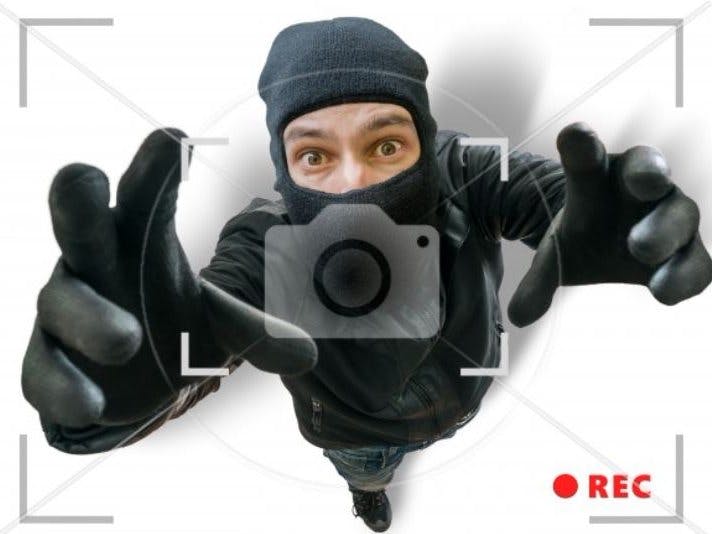 Humans exhibit various constructive character traits, but it'd be foolish to neglect those which are more encumbering such as stealing. Stealing happens all the time and it can even occur domestically. Whether you've got a shady roommate or a child in high school experimenting with your liquor, it's a good idea to confront them. Rather than accusing them immediately, try gathering some undeniable proof of their actions in the form of a digital picture. Coady-Ward offers you an affordable security camera that can discretely capture an image of whoever it is that's taking your belongings.

The system developed by Coady-Ward utilizes communication between two Particle Photons. One of the photons is placed on a breadboard with a PIR sensor. The other photon is placed on a separate breadboard with a servo motor. The servo motor is arranged such that it can reach the capture button on a digital camera. As soon as the photons receive power, the LED (D7) will light up on the particle connected to the PIR sensor ensuring that everything is working properly. Whenever the PIR sensor detects motion, it sends a message which triggers the servo motor and, ultimately, a picture to be taken. Once a picture is taken, a message is sent to either your phone or email alerting you that your belongings have been tampered with.

This security camera is still in the prototype stage. In the future, there won't be any need for batteries or even a camera as big as the one we used. The camera will eventually be one unit which detects motion from within the camera and much smaller to avoid being noticed.

A message is sent whenever the cabinet opens.
Read more 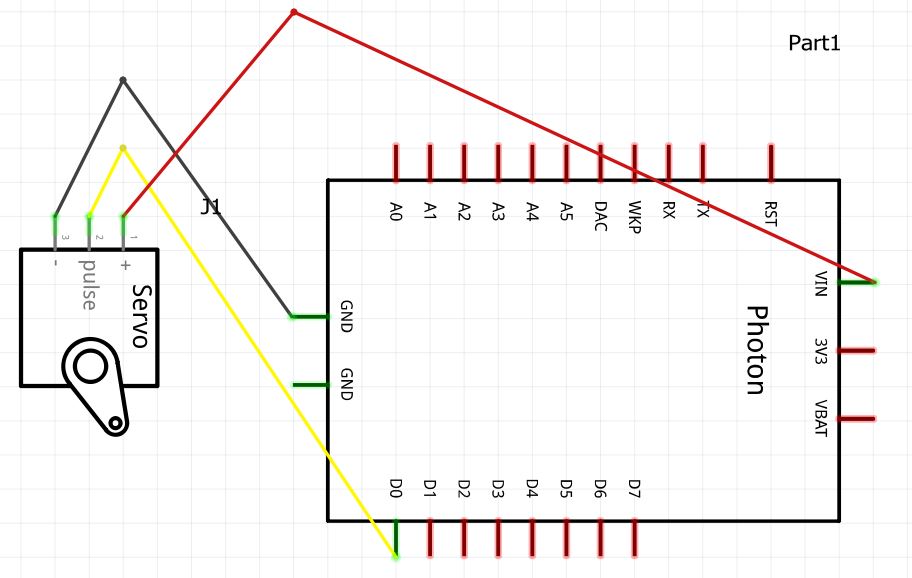 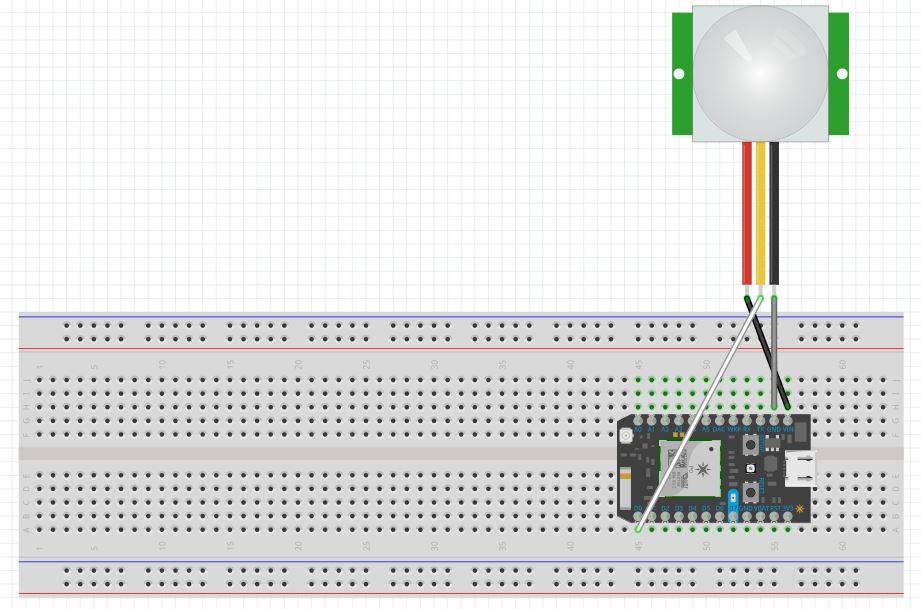