Our project aims to see whether there is a correlation between the intensity of particulate matter in air and people moving around.

Our project aims to see whether there is a correlation between the intensity of particulate matter in air and people moving around. 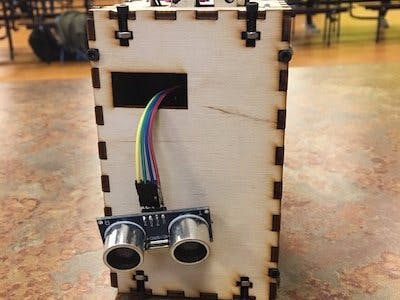 Within our group we had aimed to study the correlation of dust and temperature with student movement. To test this we used students within their classrooms during the school day coming in and out of their classes. Doing so would help us answer the primary question of whether people carry a significant amount of particulate matter with them from place to place. If so, then this could give a deeper understanding of how to prevent against allergies or annoyances relating to dust that can distract students from their work.

We deployed our sensor in room 122, which is on the first floor. We chose this location because it is a typical classroom that has a moderate size and amount of students, which is close to 30.

Our mote was constructed by laser cutting an external case that is held together by T-slot screws. There were many issues with the construction as different hardware had to be swapped to measure accurate data. Our code was originally copied off of the internet, but edited to date the data that we need. The code had to be modified to take data whenever our ultra-sonic sensor was triggered.

Many challenges were thrown in the way. Originally, there were many issues with wiring which were eventually fixed by cable management. Another was when the internet went out on the computer and we lost literally all of our data. This was a substantial loss and the code had to be rewritten from scratch. More errors included building the case, as exact measurements for sensors were difficult to record. Near the end of the project a new sensor had to be used, because an old one did not work with what we were measuring. This was an aggravating setback, as one of our group members had to spend spring break rewriting and rewiring the sensor.

Eventually it worked, and all of those obstacles were put to rest. In the end, the main lesson learned was that your original idea will never stay the same. We had to go through constant revisions, planning, and sketches to refine our data collection and storing. Tears were shed, fingers electrocuted, but in the end the knowledge of how to analyze data and use it to support your argument was worth it. We had come to a conclusion that students did in fact bring in particulate matter, but not as large an amount as we previously hypothesized. 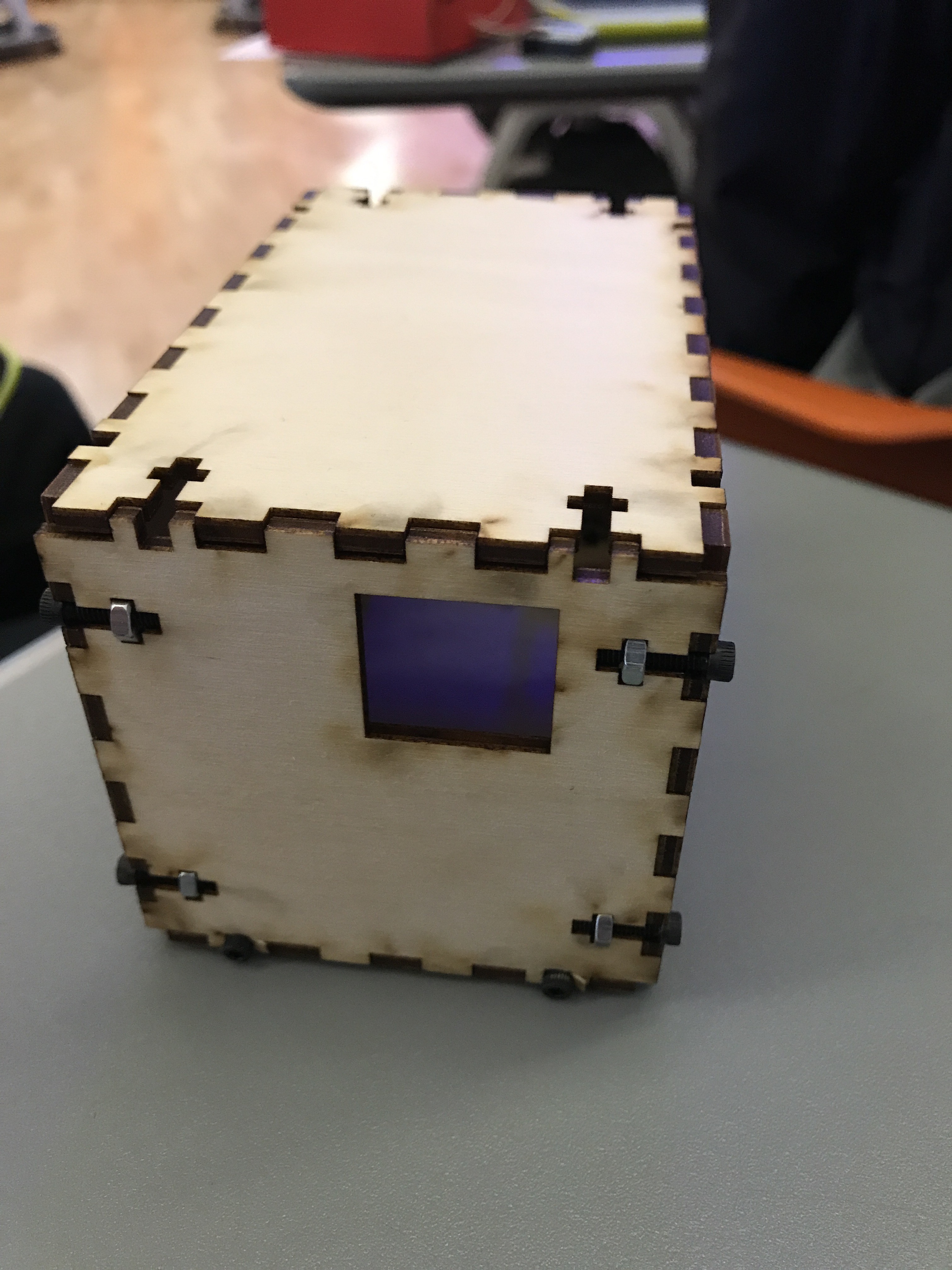 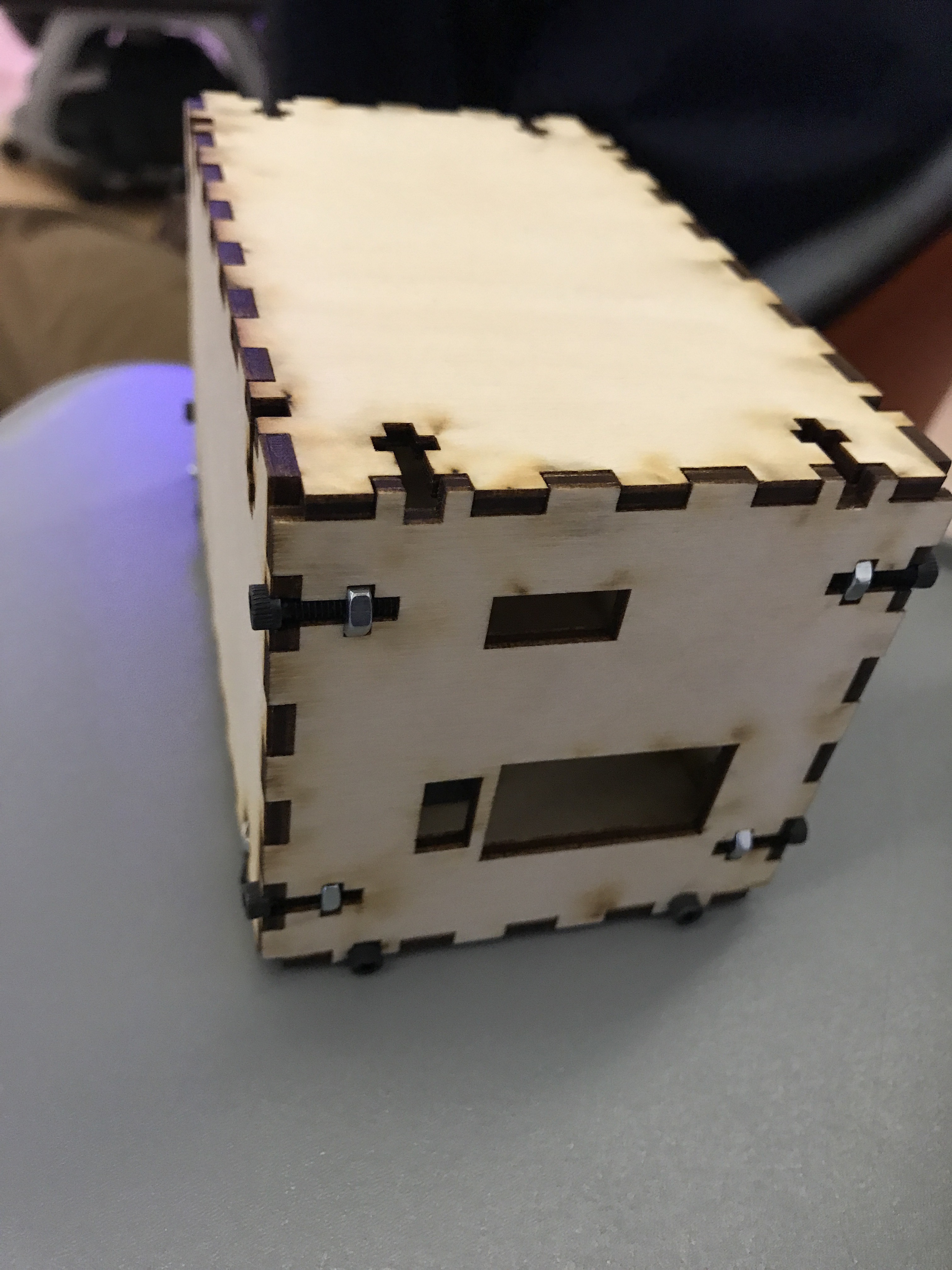 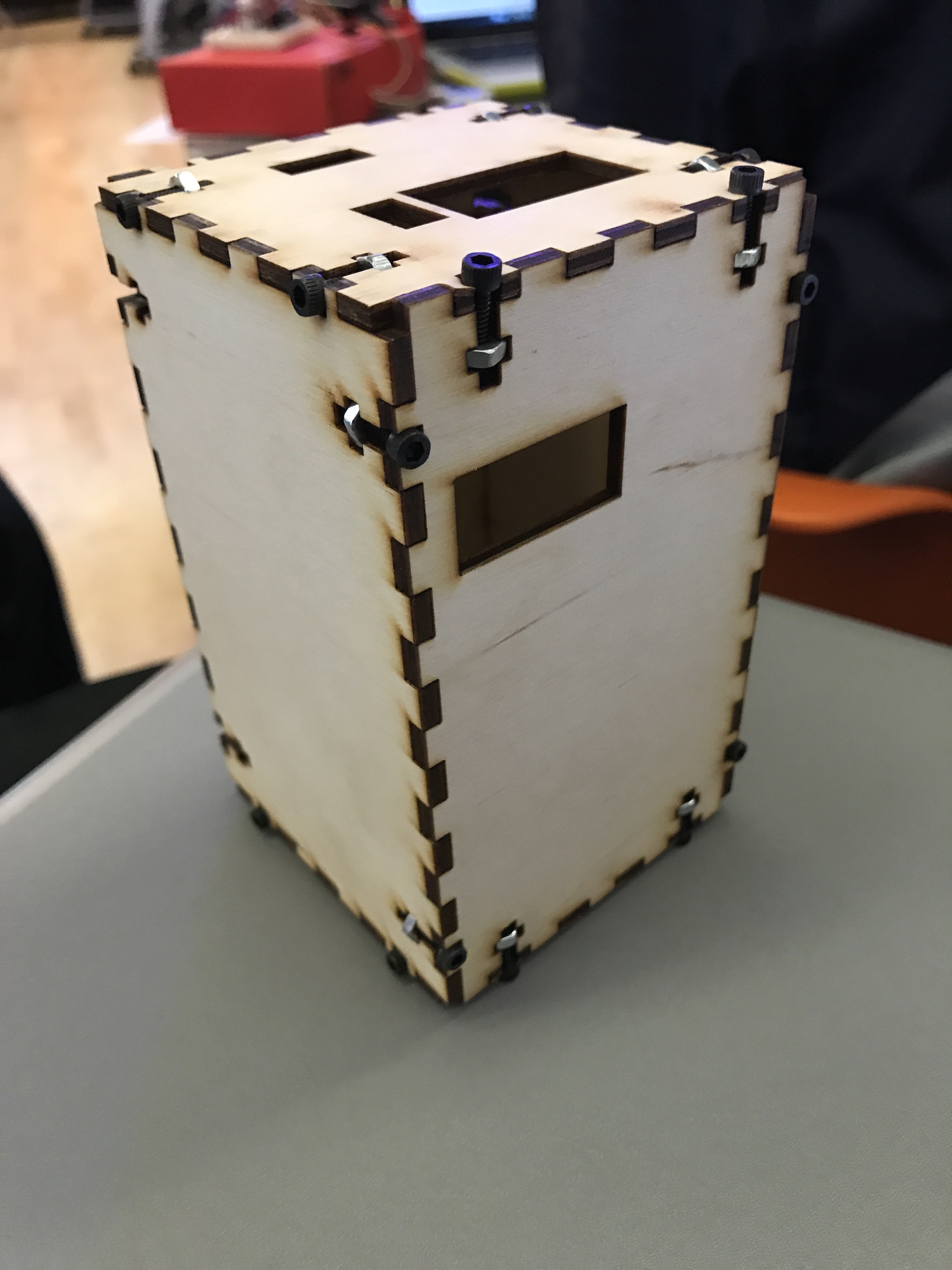 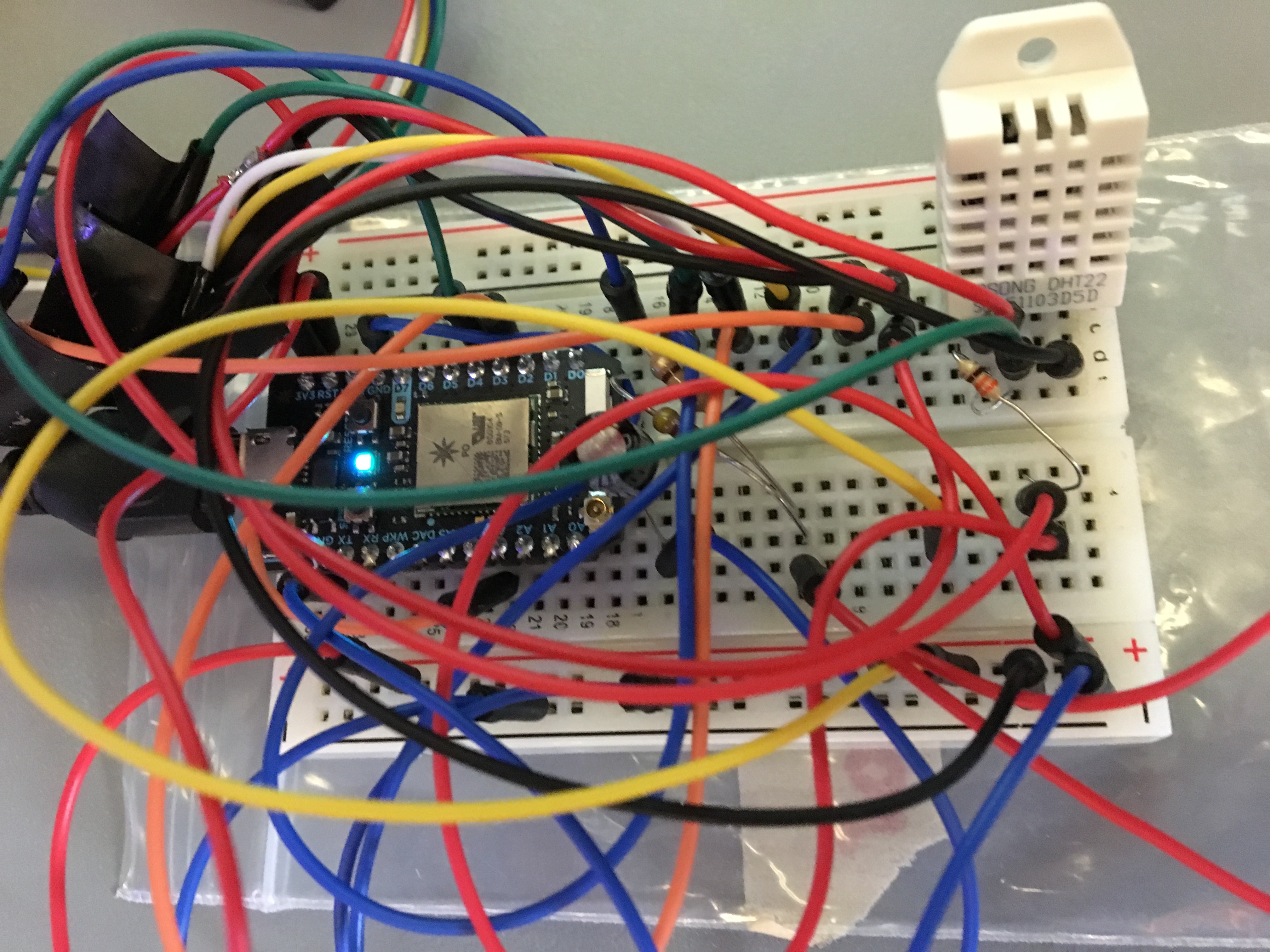 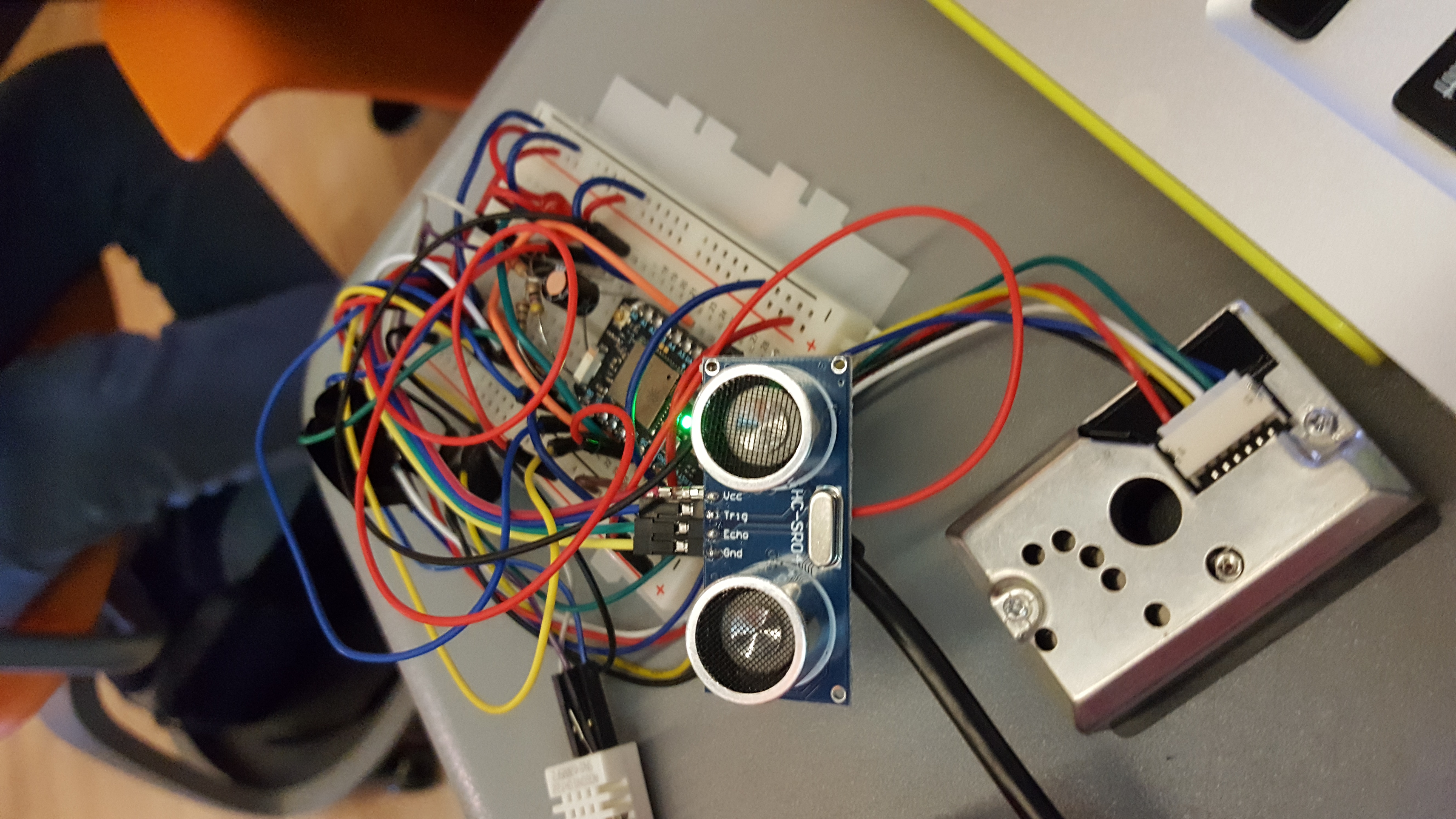 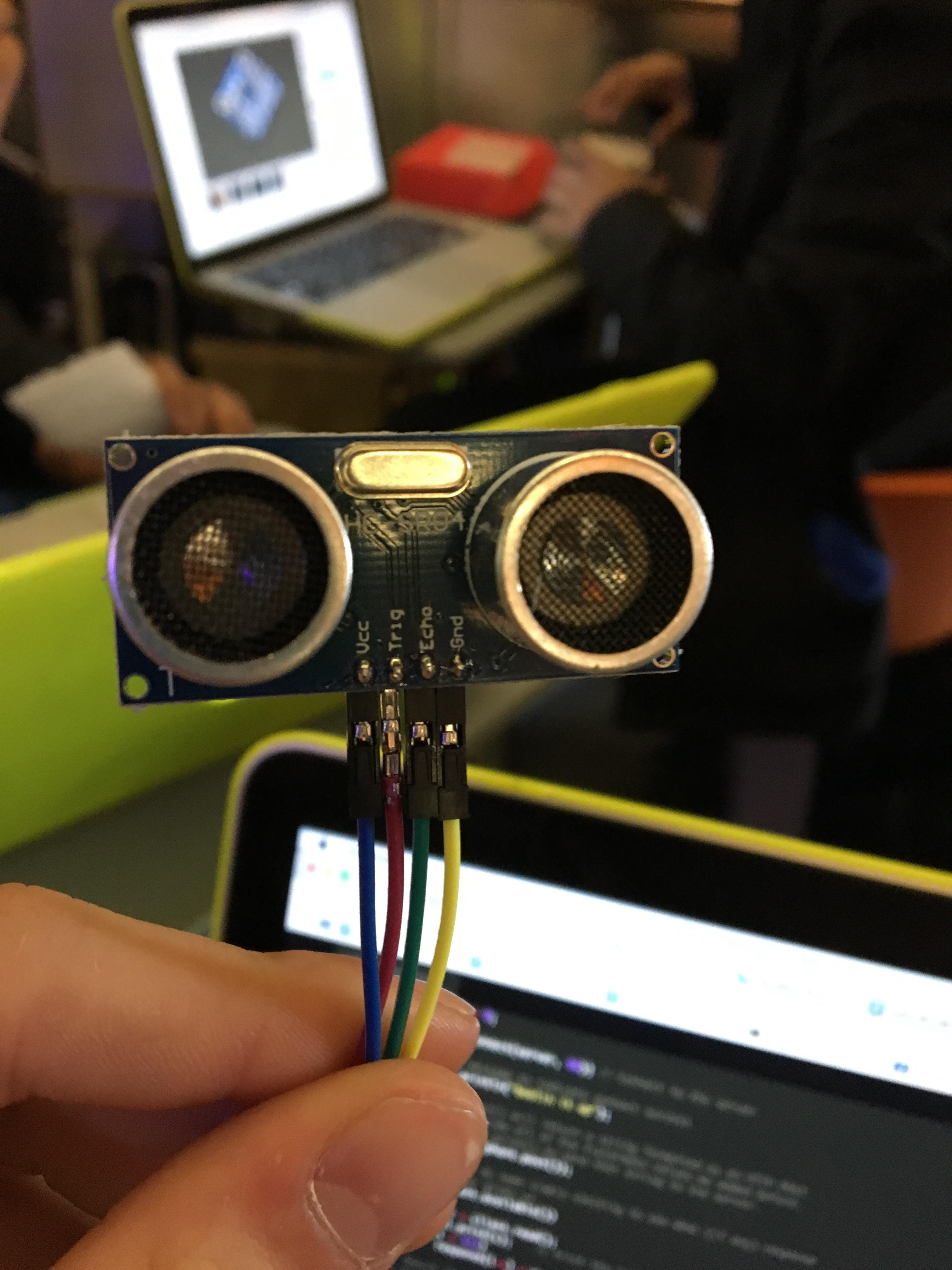 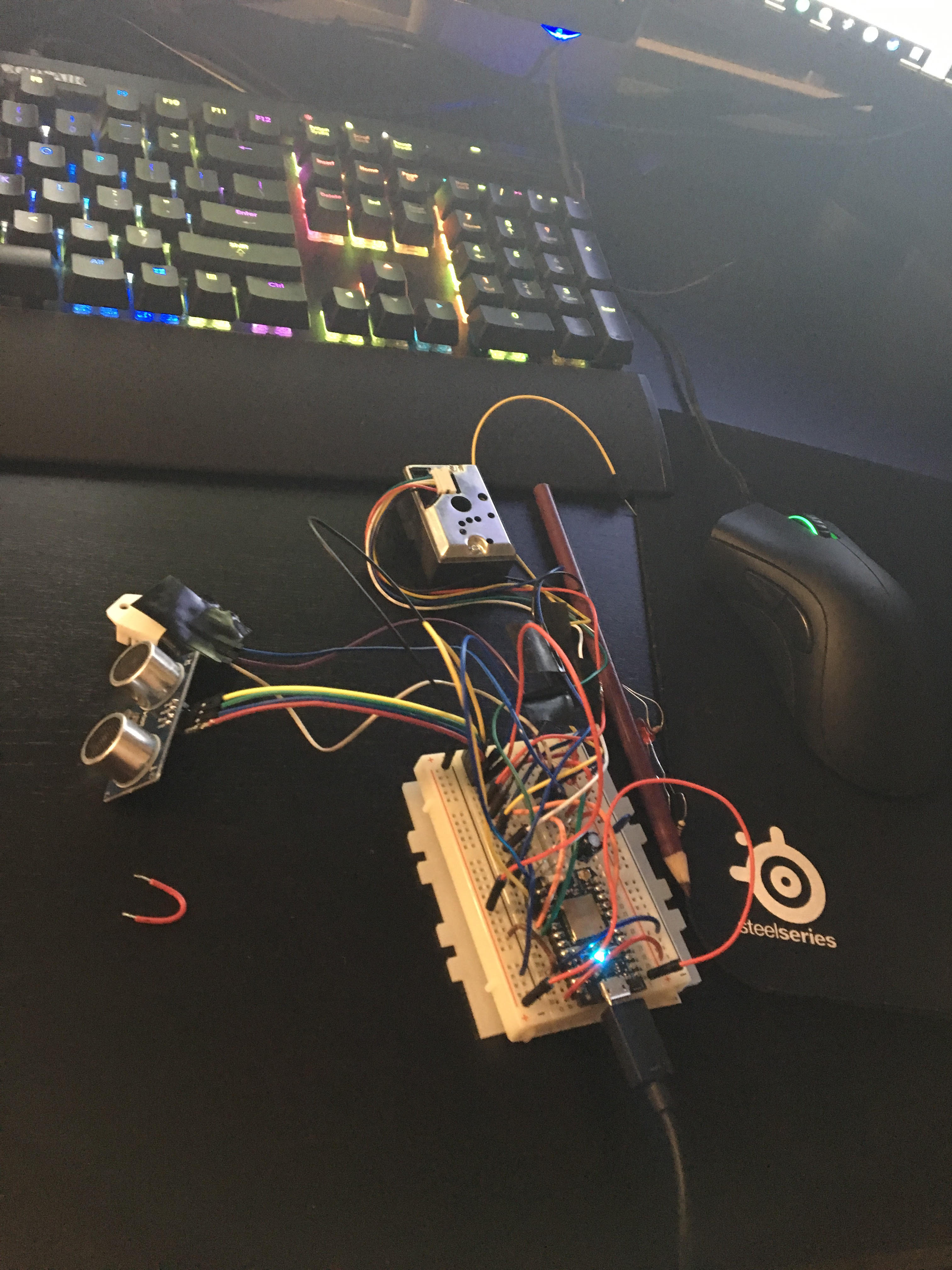 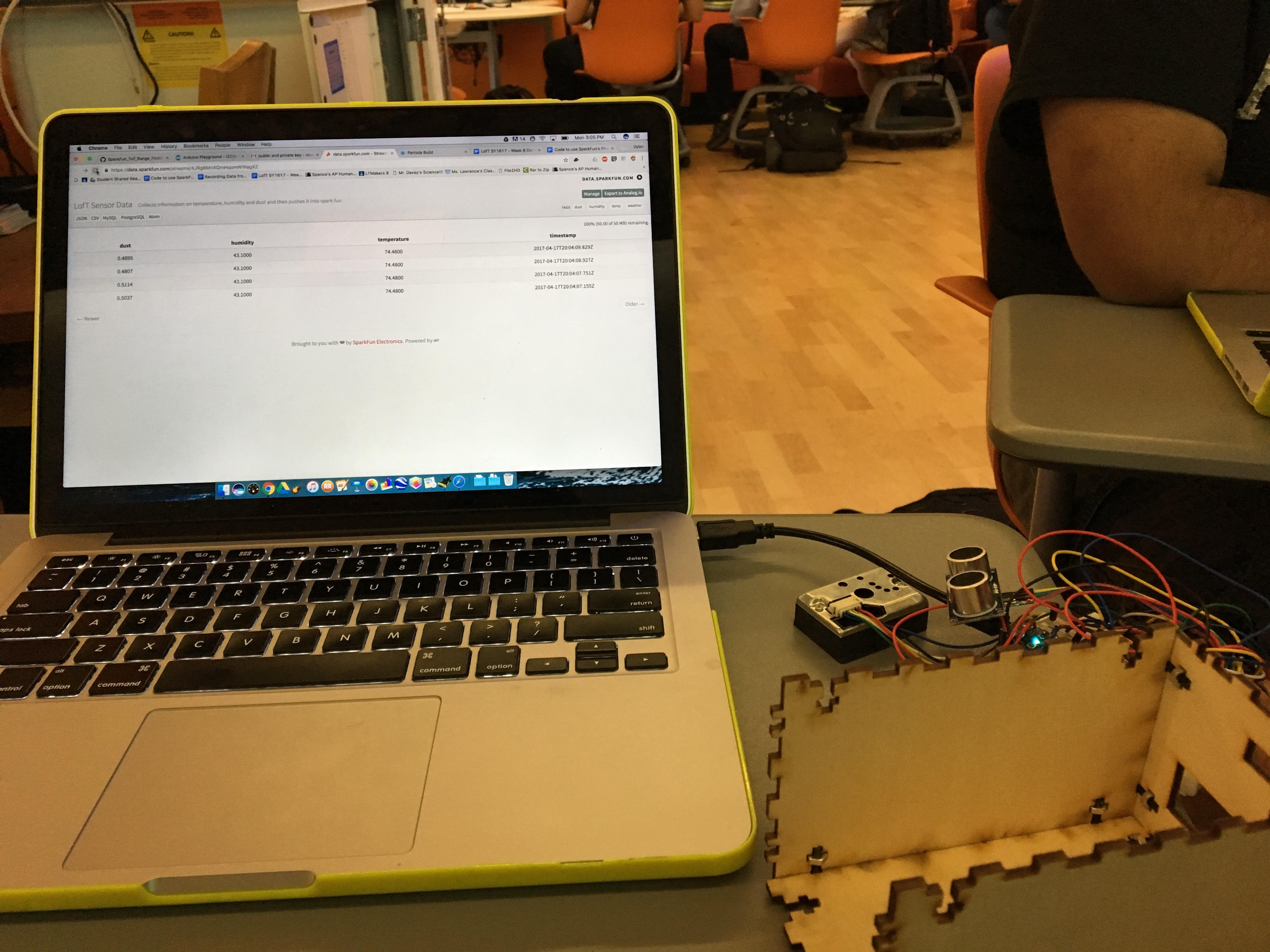 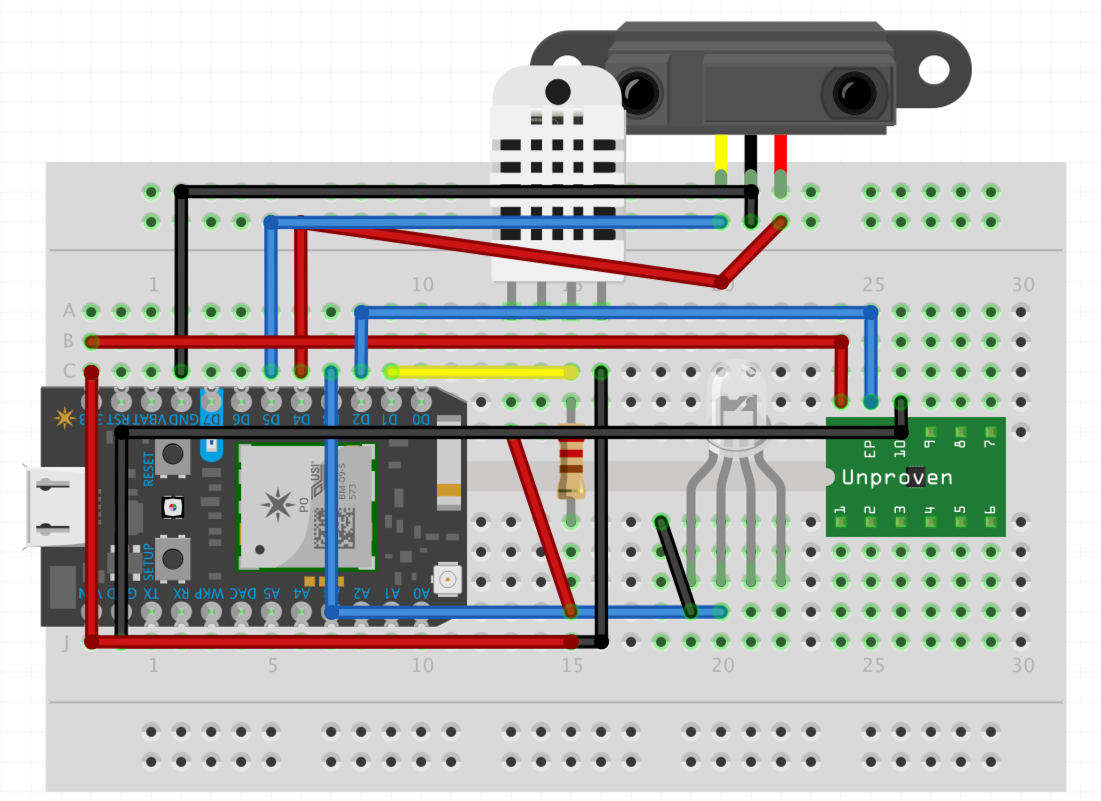 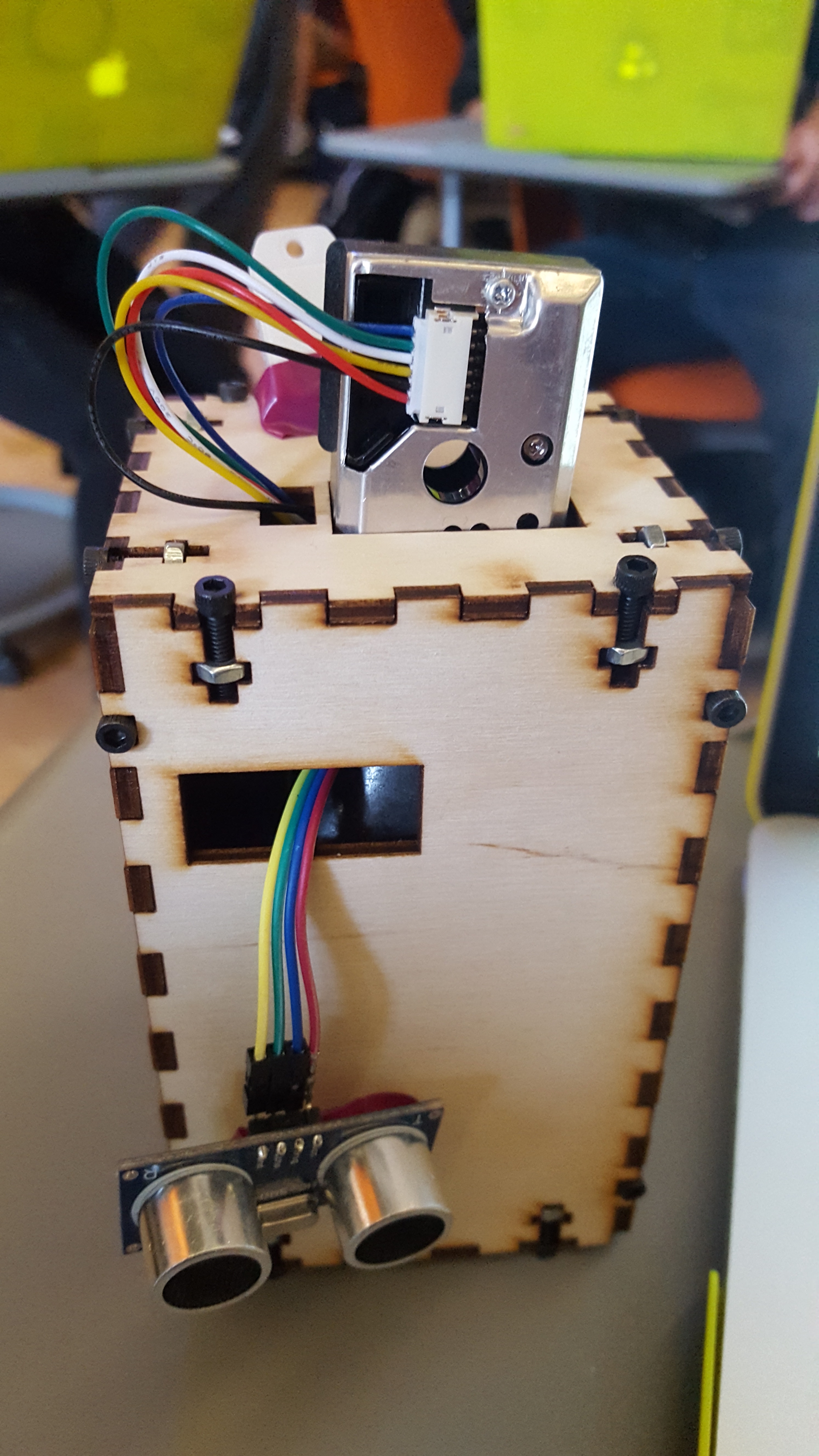 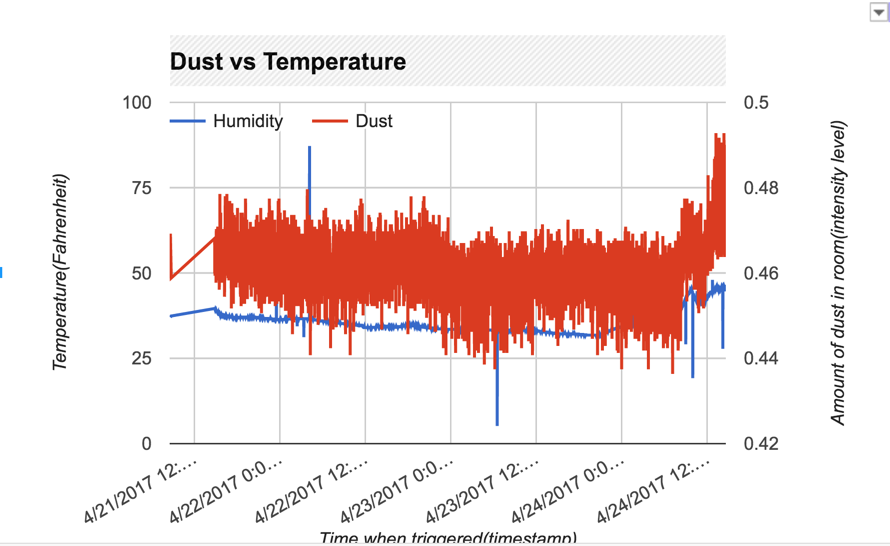 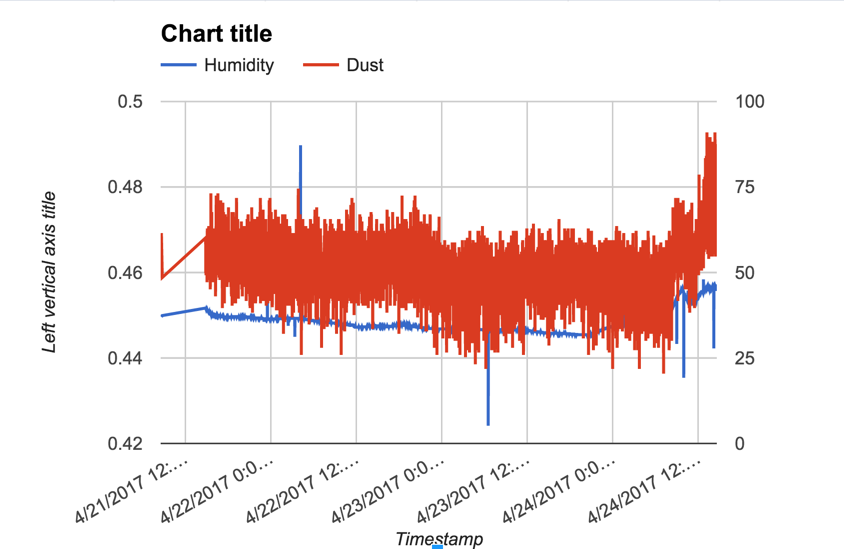 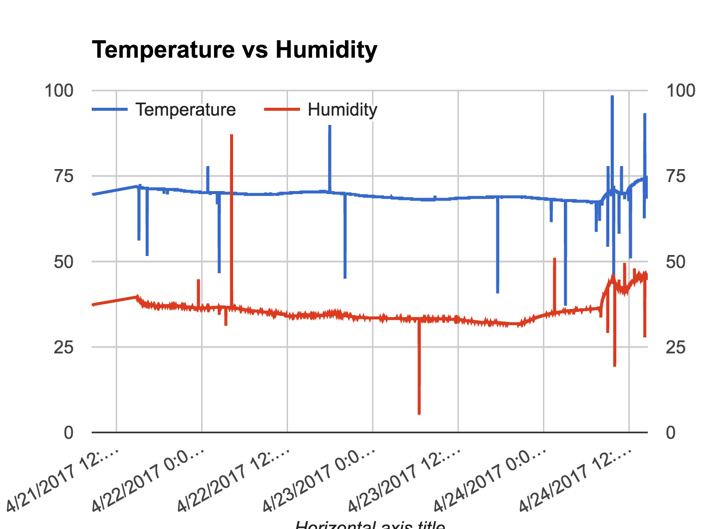 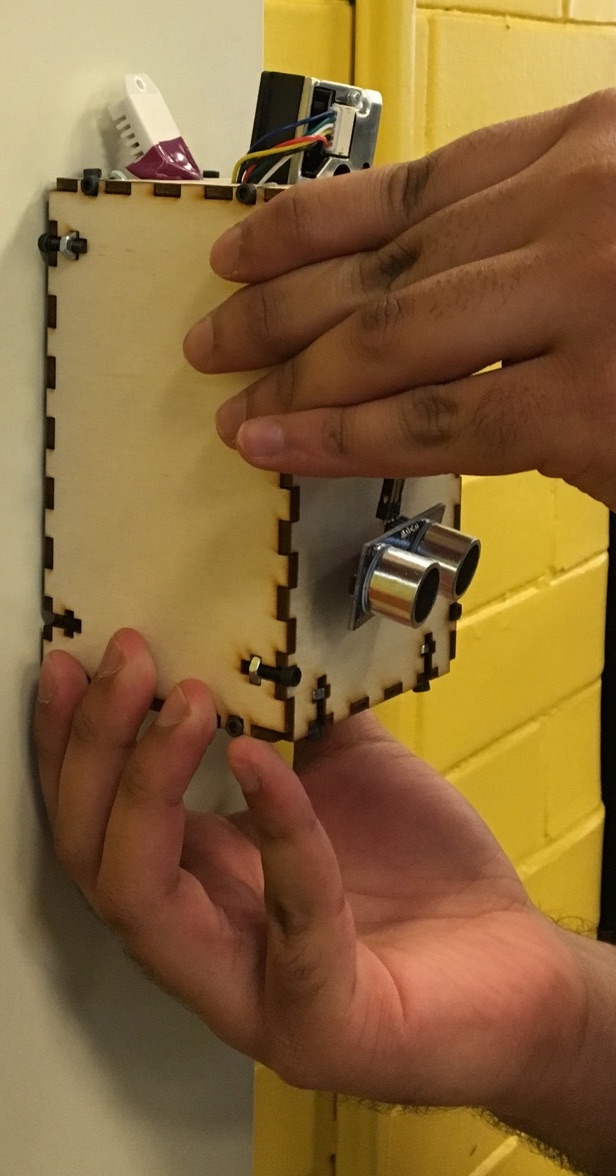