Use DFRobot's UART fingerprint scanner to store fingerprints and only allow authorized people to access the box.

Use DFRobot's UART fingerprint scanner to store fingerprints and only allow authorized people to access the box. 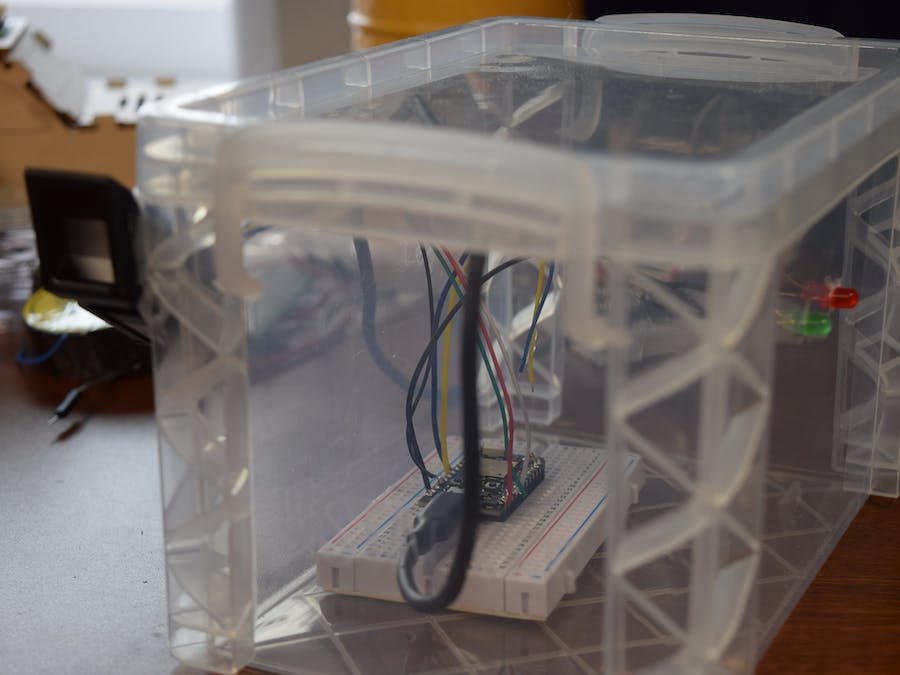 Whether it’s some nosey siblings or a roommate who just won’t stay out of your stuff, being able to store items securely and then using biometrics to unlock them is a great idea.

For this project, DFRobot reached out to me and gave me their UART Fingerprint Reader.

The wiring for this project is quite simple. First, the fingerprint sensor needs to be connected to the Photon via its UART pins. The white wire goes to Tx and the green one goes to Rx. Next, the two LEDs get connected to pins 2 and 3, along with their grounds.

For the fingerprint to be recognized, it must first get enrolled. This stores the image in the sensor’s onboard storage. To do that, I loaded up the enroll.ino sketch on the Particle Cloud IDE and uploaded it to the Photon.

Next, I opened the serial monitor and reset the Photon, where I placed and removed my finger several times on the sensor, and where I was then prompted to save it with an ID.

Now that my fingerprint had been stored, I uploaded the attached sketch and ran it. It constantly checks if a finger has been placed, and if it has, read it.

Next, it tries to recognize the print and ID it. If it matches the correct ID, the light changes to green and the box unlocks. 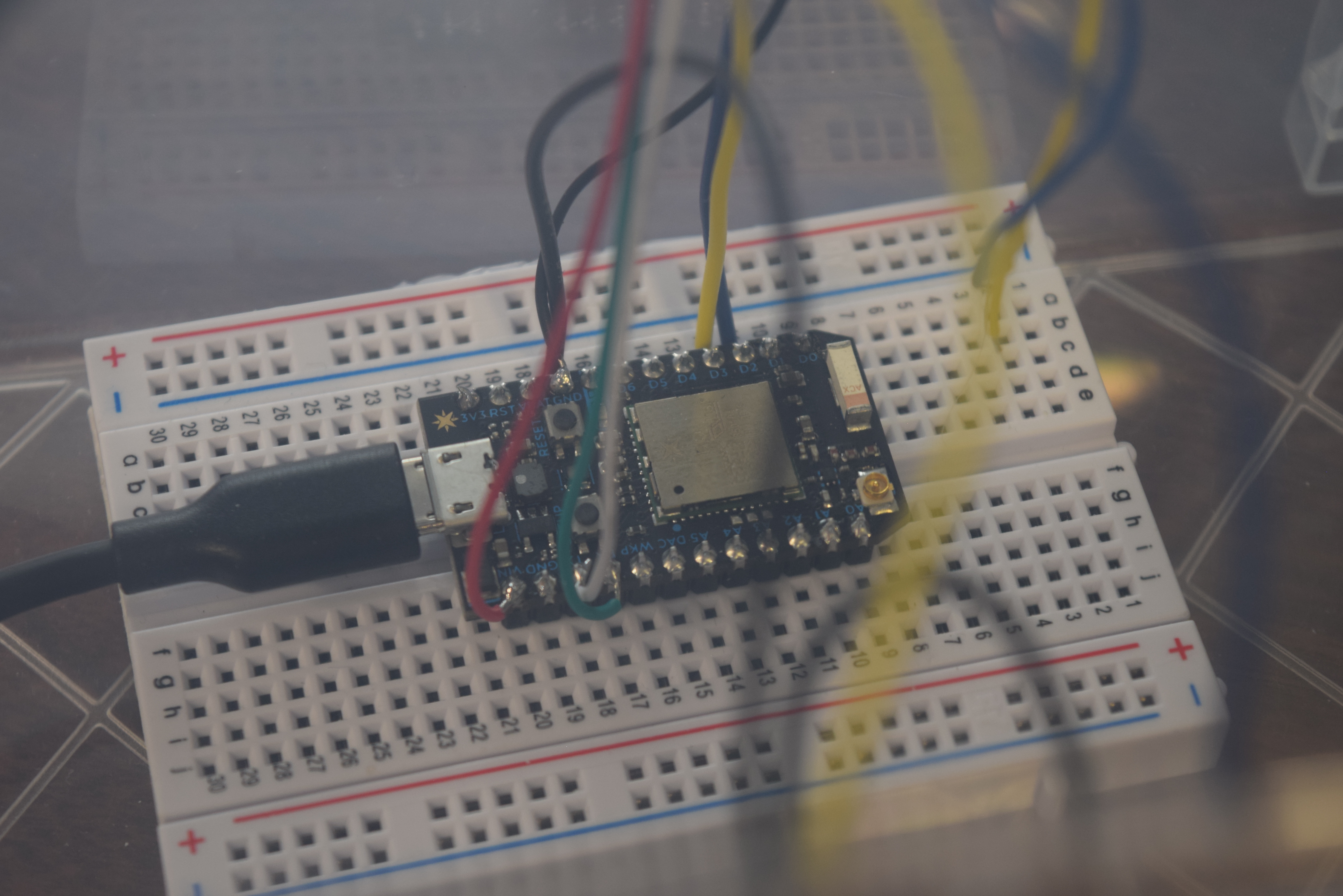 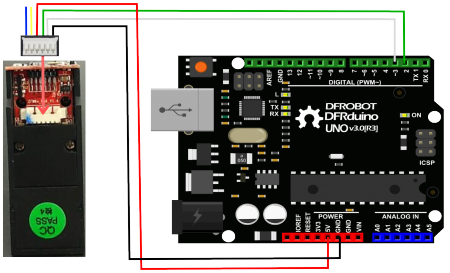