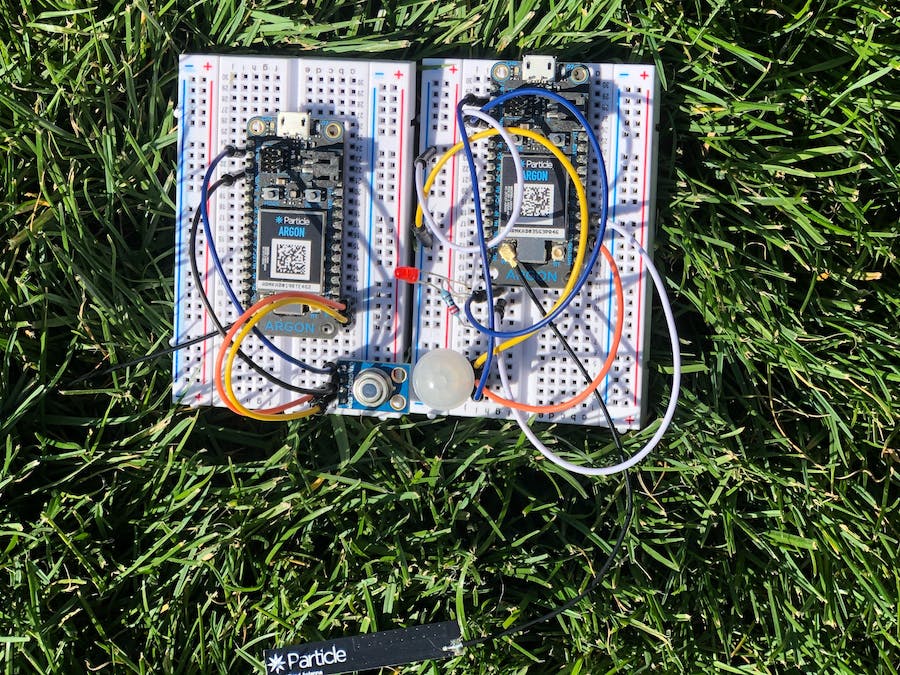 What problem are you solving?

We are solving the problem of preventing burn injuries with the use of a PIR motion sensor, and an IR contact less temperature sensor. When the IR temperature sensor detects a temperature greater than 40 degree Celsius and a motion is detected by the PIR motion senor at the same time, the external LED and the D7 pin on the Argon board will light up. By doing so the system will notify the user to prevent themselves from touching the hot appliance and prevent burn injuries.

How is it useful?

Our project is useful in the sense that the LEDs will light up whenever motion is detected at the same time that the temperature has exceeded its threshold. This will therefore prevent any burn injuries from taking place. The data we are collecting is the amount of instances both the motion and temperature sensors are being triggered. The reasoning behind this is shown in the graphs below, where in the instances that the temperature sensor was detected alone there was no data from the motion sensor. That is because there was no motion detected, for the motion sensor to be triggered therefore neither of the LEDs were triggered either. In the second half of the graph, it is shown that both of the sensors were triggered resulting in both of the LEDs lighting up which shows this is a useful system. In the screen captures of the email shown below, it displays a message saying that motion has been detected.

Why would someone want it?

A common issue that both members of the project faced were the common instances of burning their hand whenever using hot appliances. Therefore they decided to create a system that would notify them every time they were about to pick up a hot appliance at temperature of 40 degrees Celsius or higher. Preventing them from getting burned. 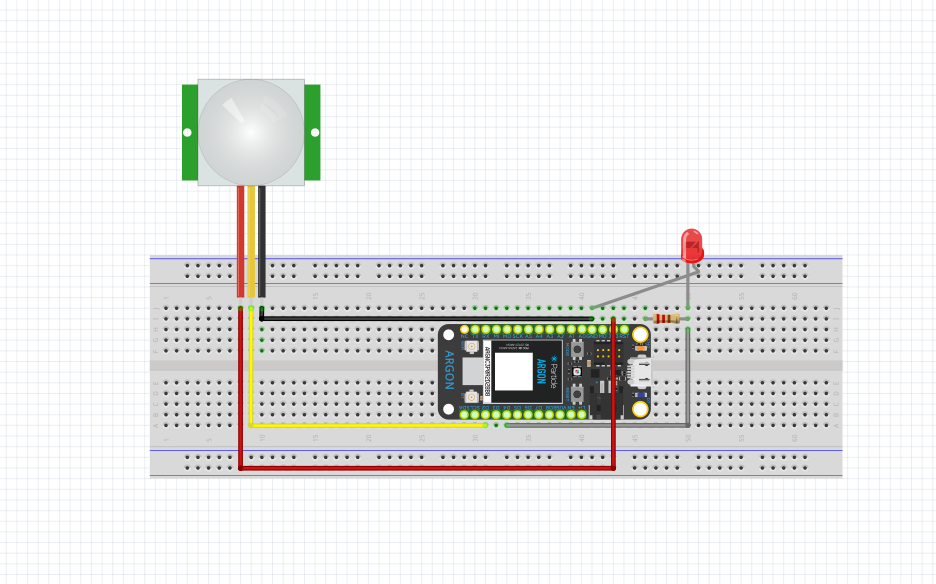 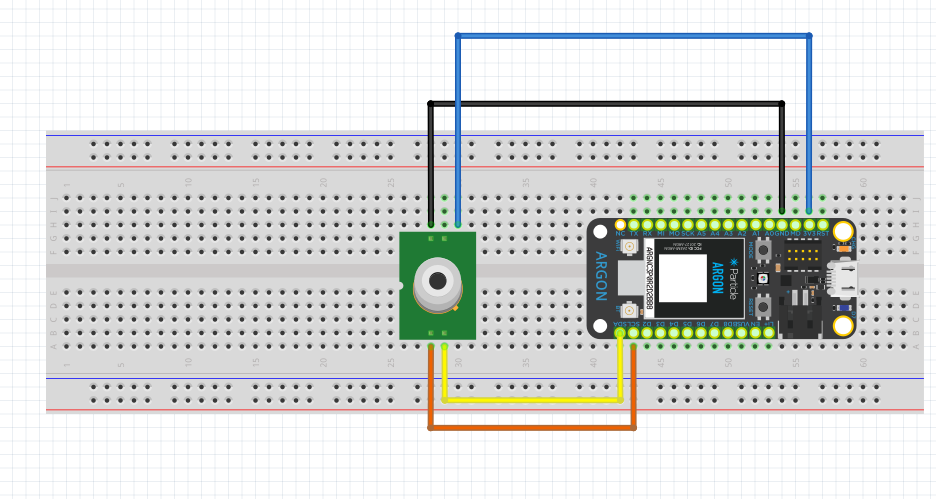