Use multiple sensors with the particle argon connected via the internet to stay connected with friends in an interesting way.

Use multiple sensors with the particle argon connected via the internet to stay connected with friends in an interesting way. 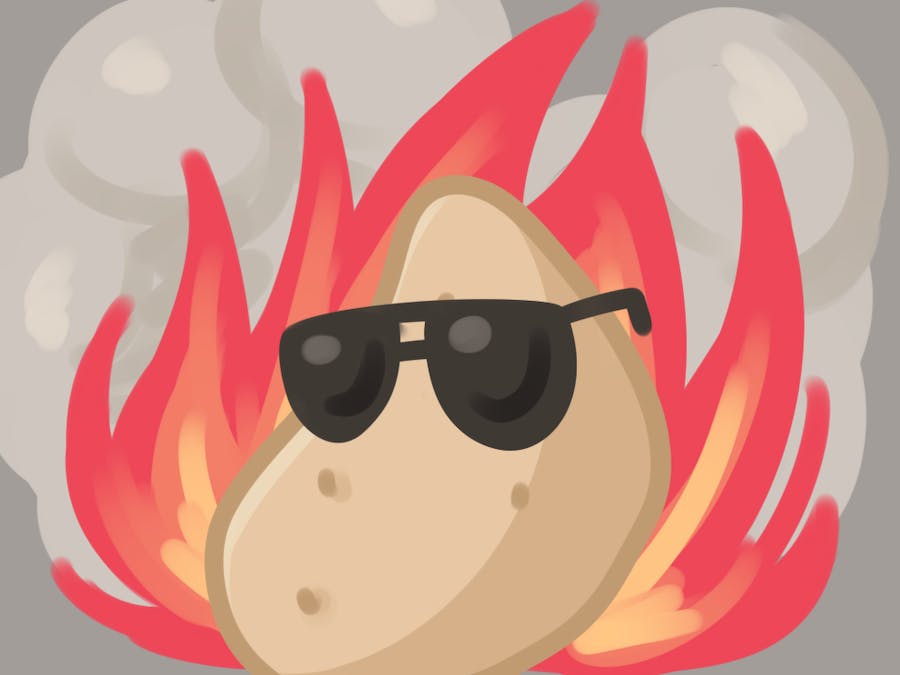 Have you ever wanted a way to stay connected and have fun with your friends using sensor magic thousands of miles apart? Do you all have Wi-Fi? Look no further, with the Wi-Fi-Enabled Hot Potato Game this can be accomplished. This system consists of three readily available sensors that measure common properties that can easily be read in the comfort of your own home. The sensors include a water level sensor, temperature sensor, and light sensor. When one of these sensors read beyond a certain threshold, an LED will be lit on the next argon in line, and a notification will be sent to the participant's phone. It is now up to the person receiving the notification to trigger their sensor and "toss the potato" to the next person in line. The sensor reading fun continues...

The setup for the Wi-Fi Enabled Hot Potato Game consists of the three sensors listed above paired with three Particle Argon IOT devices. Each player possesses their own build of an Argon circuit and the sensor to go with it on a breadboard, which can be placed anywhere as long as it is powered and connected to the internet. This project uses Adafruit, Webhooks, and IFTTT. The code was written on the Particle IO site. Analog output is received from the sensor and uploaded to a live graph via Adafruit and Webhooks. Peaks are then looked for in the live charts in order to tell when the sensor is being used. When a peak is detected via IFTTT, it sends a notification to your phone. A notification is sent to the next person's phone when data values for a respective sensor reach a certain threshold. This is what activates the IFTTT armed with the threshold range to send a notification to the next person's phone and to light up the LED on their Argon. It is now their turn to activate their sensor to send the "hot potato" to the next person.

The water level sensor operates in a way that when the sensor is submerged in deeper water, the values are higher, and vice versa. The idea with the sensor is not to specifically measure water depth, but to realize a spike in depth to trigger the next argon in play. All it takes to activate the next argon with this sensor is to submerge it in water. The spike in values can be observed in the Water Level Adafruit chart found in the schematics section. (link to the live graph can be found HERE)

With the temperature sensor, the lower the temperature, the higher the value observed. Just like the other sensors, the idea is not to positively identify a specific value, but to measure a spike in value. This will trigger IFTTT to send a notification to the next person's phone. The code associated with this sensor calls for cold temperatures to trigger the notification of the next Argon. In this case, we used ice to reach the cooler temperature. The spike in values can be observed in the Temperature Adafruit chart found in the schematics section. (link to the live graph can be found HERE)

The intended operation of the photoresistor sensor is just like that of the others. Again, a spike in values beyond a certain range is needed to trigger the next Argon, rather than a specific value to be observed. For this sensor, a bright light will trigger the next Argon in play. The spike can be visualized in the Adafruit charts seen below in the schematics section. For demonstration purposes, a phone flashlight was used to trigger this argon setup.(link to the live graph can be found HERE)

Attached is a video demonstrating the game in real time, with all three sensors present. As mentioned before, these sensor setups can be on the opposite sides of the world and still function as intended. 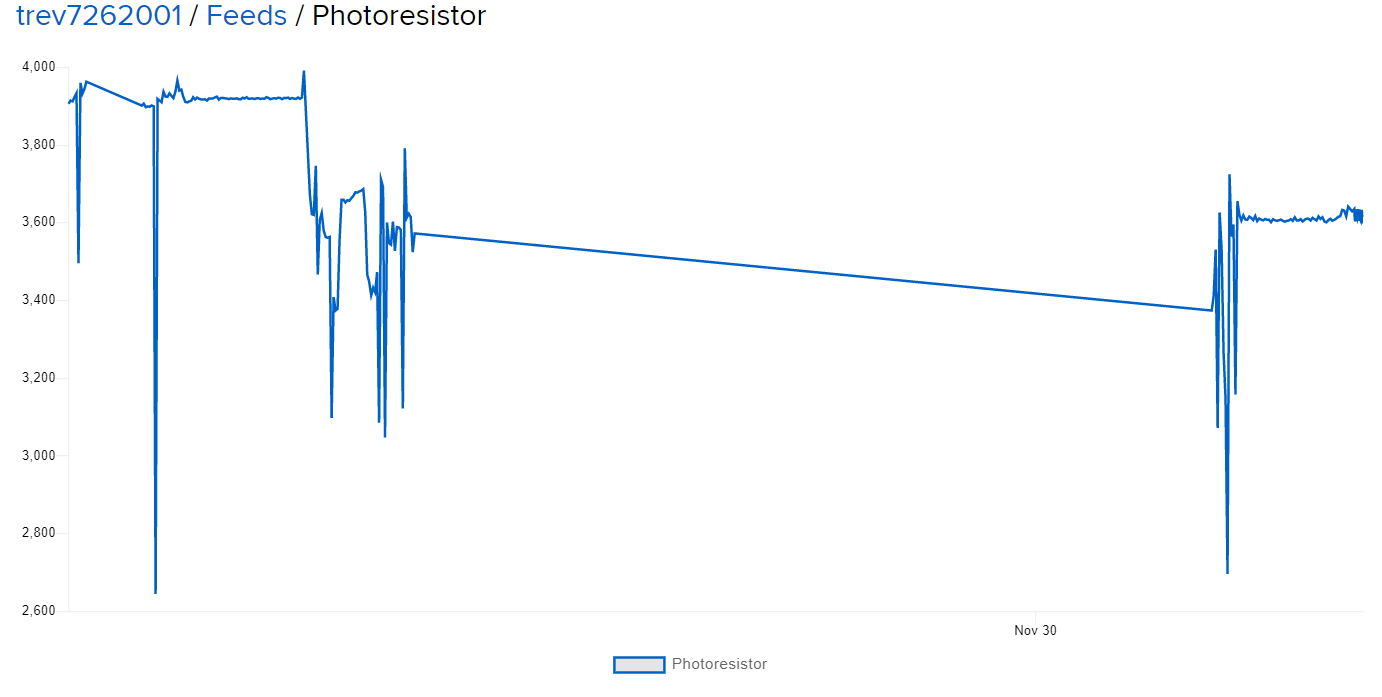 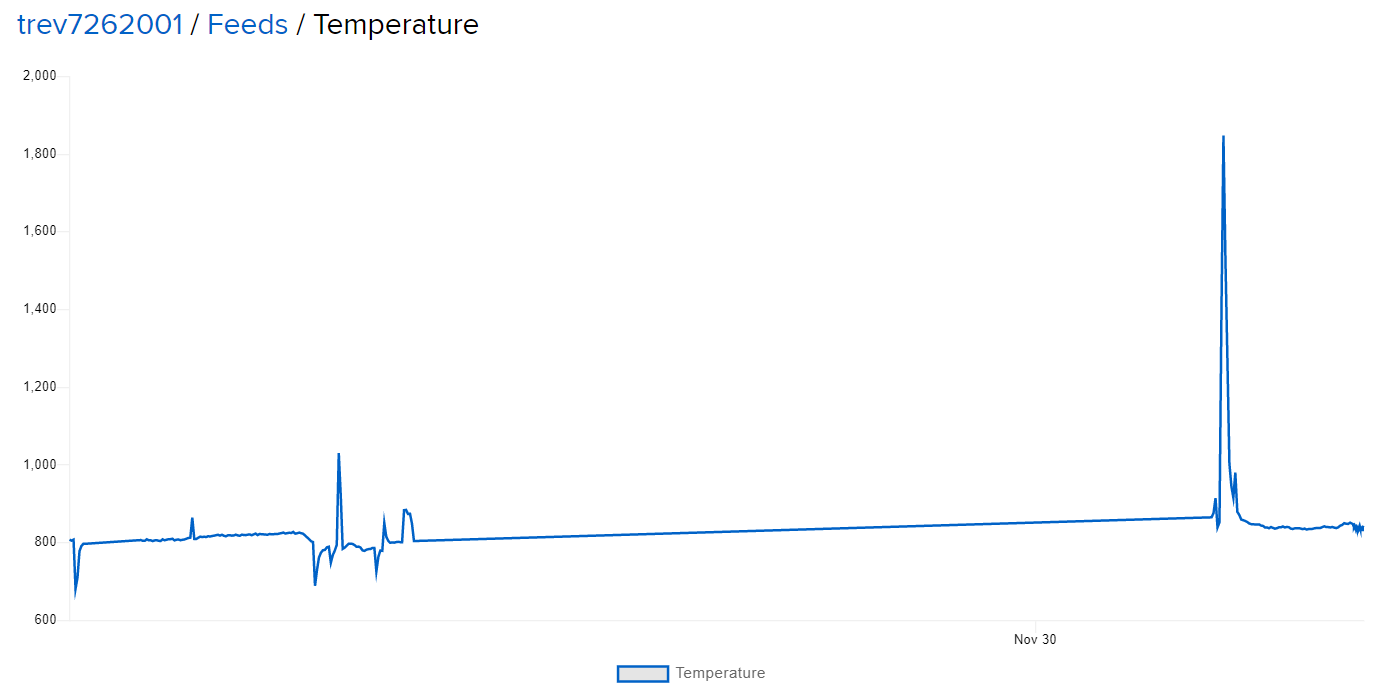 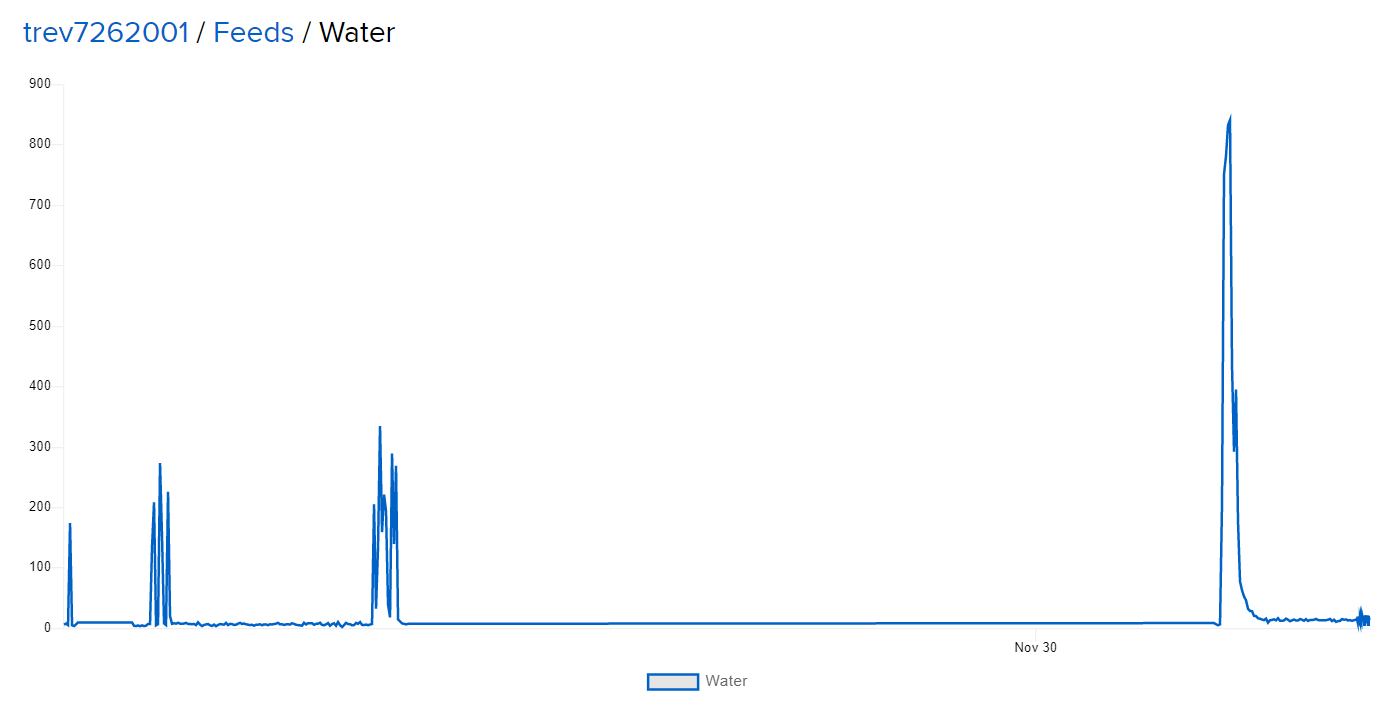