Remotely measure the internal temperature of food and the outside temperature without the hassle of checking.

Remotely measure the internal temperature of food and the outside temperature without the hassle of checking. 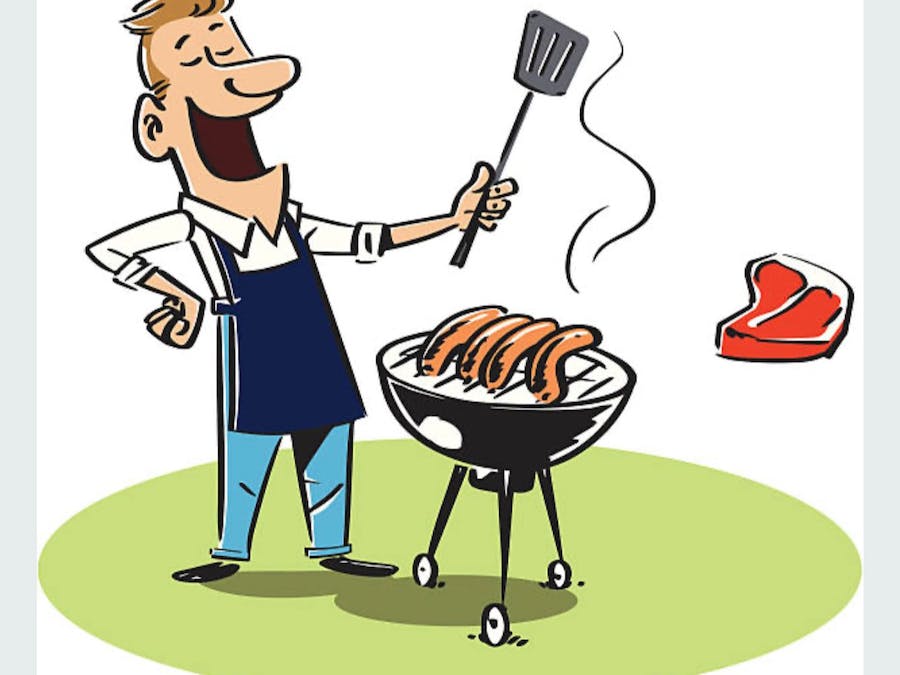 When grilling, you want to ensure that your steak is cooked to a perfect medium rare or that you are eating a tender piece of chicken. Unless you are a professional chef, you are most likely already using a probe to check this measurement. Rather than having to release ambient heat from inside the grill and check the temperature yourself, our device will allow the top to remain closed and for the grilling environment to stay as consistent as possible.

The temperature data is then sent to the cloud where it is displayed on your computer screen. Once the food reaches acceptable eating internal temperature, the Particle Argon system in your bedroom will light an LED sensor to alert you to go out side and get your meal!

Here is the YouTube video demonstrating our project as well as explaining the bidirectional communication utilized in this project!

The DHT 11 temperature and humidity sensor is utilized to measure ambient temperature in an outdoor space. This sensor allows the user to easily decide if there is appropriate grilling temperatures outside. If the temperature was more than 32 degrees Fahrenheit, then the Particle Argon would send a notification to the LED panel to light the yellow LED indicating it is okay to grill outside. If the temperature was less than 32 degrees Fahrenheit, then a notification would be sent to the LED panel to turn on the red LED communicating to the user that they may want to bundle up if they are grilling.

The DHT 11 sensor also sends live data to ThingSpeak for the user to see possible temperature changes and behaviors either while grilling or throughout the day.

Here is the link for the live data of the DHT 11 Temperature readings.

The Thermopro temperature sensor is a thermistor style of temperature measurement sensor. Thermistors use the dependence of semiconductor leads to measure resistance as temperature changes. To efficiently measure this resistance with varying temperature, our team constructed a simple voltage divider using a resistor of similar resistance to the thermistor - 100 kiloohms. Pin A2 would receive the measured associated resistance and counts. These counts are then processed to measure temperature (seen in our code) through the Steinhart- Hart equation.

The Thermopro sensor is attached to a female audio jack (seen below) which has two leads attached to the breadboard (seen above). This promotes functionality for the user in terms of easy cleaning and replacement when necessary.

Like the DHT 11, the Particle Argon utilized to measure and convert the thermistor temperature data sends this data to the cloud. The data is received by the Particle Argon responsible for delivering communication via LED. In order to ensure safe but tasty consumption of grilled meat, a recommended temperature of 145 degrees Fahrenheit was programmed into the Particle. If the internal meat temperature was less than 145 degrees Fahrenheit, then the LED on the notification Particle would light a red LED. Once the internal temperature of the food reached or surpassed the 145 degree threshold, the LED panel will switch from the red LED to the yellow, communicating to the user that your food is ready to be pulled off the grill and consumed.

Additionally, the Particle used with the Thermopro thermistor delivers live time data to ThingSpeak for live graphing to allow users to see the food's temperature progression.

Here is the link for the live data measured from the Thermopro Thermistor data.

The third Particle Argon utilized in our group project has multiple functions. First, the switch (which acts as a sensor) notifies the other Argon elements that the code is ready to run. Additionally, the temperature measurements collected are ready to be sent to this notification Argon for communication to the second function explained below. For functionality, the switch is attached to a green LED that will turn on when the switch is closed. After this has happened, the other Argons should have the D7 LED light turn on (demonstrated by the picture below).

The second function of the Particle Argon element is the LED row communicators that communicate to the user information sent by the other two argons and temperature sensors.

One pair of the LED lights is for the DHT 11 sensor that notifies the user if the outside temperature is above (yellow LED) or below (red LED) 32 degrees Fahrenheit. This allows the user to quickly observe the precise temperature right outside without having to step outside or check the weather app to see the generalized outside temperature. Additionally, this temperature can be changed in the code for each specific users environment or season.

Attached below are the schematics for each Particle Argon and respecting code used and needed for completion of the project.