Utilizing the Particle Argon, Group 027 has created a device that will put your hearing health first, preventing overexposure to loud noise.

Utilizing the Particle Argon, Group 027 has created a device that will put your hearing health first, preventing overexposure to loud noise. 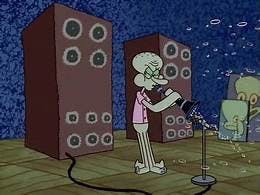 Noise pollution is becoming more of an issue in urban areas due to large populations of people living in small areas. The high density of people causes noise to be a potential health concern, leading to sleepless nights and hearing problems. Noises, such as loud cars, planes, or even the next-door neighbor blasting music can lead to serious hearing issues down the road. In order to address this, Group 27 has created a device that will read the ambient sound around you, allowing one to be more aware of your surroundings and protect your hearing. Autonomy is one of Group 27's highest priorities, as we believe that in order to better protect your health, one must utilize our product with as much ease as possible. Creating an autonomous sound sensor will allow you to monitor your environment and protect your hearing without thinking about it. A simple flip of a switch, and the device is monitoring. Using the sound detection device, you are able to see how much noise pollution is in your area, giving you the opportunity to limit harmful sounds from your environment. Instead of providing a full solution to this issue, we found it best to provide the information needed to make changes to potentially harmful environments. Harmful noise pollution can occur at any time during the day and by understanding when your hearing is being negatively affected, you can take measures to limit exposure. From simple solutions such as shutting your windows to using noise-canceling headphones in public. The sound detection device can help you help yourself.

As college students living in an urban area, we are exposed to harmful noise on a daily basis. It became apparent that many peers were unaware of this occurrence and unsure when to limit noise exposure during the day. The device was created in order to give individuals the information they needed to help protect their hearing health.

The Big Sound sensor used in the project reads ambient sound data and outputs analog values corresponding to those values. There are two LEDs on the sensor, one for power and the other can be adjusted to illuminate at different sound levels. We were able to use the analog values to determine when the sound levels were too high. If the sound levels reached a specific value, the sound detect LED light will illuminate, signifying that dangerous noise levels have been reached. Sound data is gathered by CoolTerm that is then sent to a Google spreadsheet. Utilizing these two software's allowed for live data to be read at any time while the device is active.

Both argons send data to the Google spreadsheet through CoolTerm. The data from both Argon devices is then averaged together to create a more uniform data collection base line. With the data averaged together, peaks and other trends in the perceived data will be concrete and less susceptible to errors in the system such as external noise from wiring.

The Google spreadsheet displays the average analog values recorded over a 5 second period. Every 5 seconds, data is inputted and the graph adjusts. This does result in a delay, but this allows the device to ensure high noise levels were maintained for a period long enough to cause hearing damage. Hearing damage can be sustained with sounds as low as 80 dB for a prolonged period of time (approximately 8 hours).

The data from each argon is scaled slightly differently, resulting in Bayne's argon being closer to the damage zone. 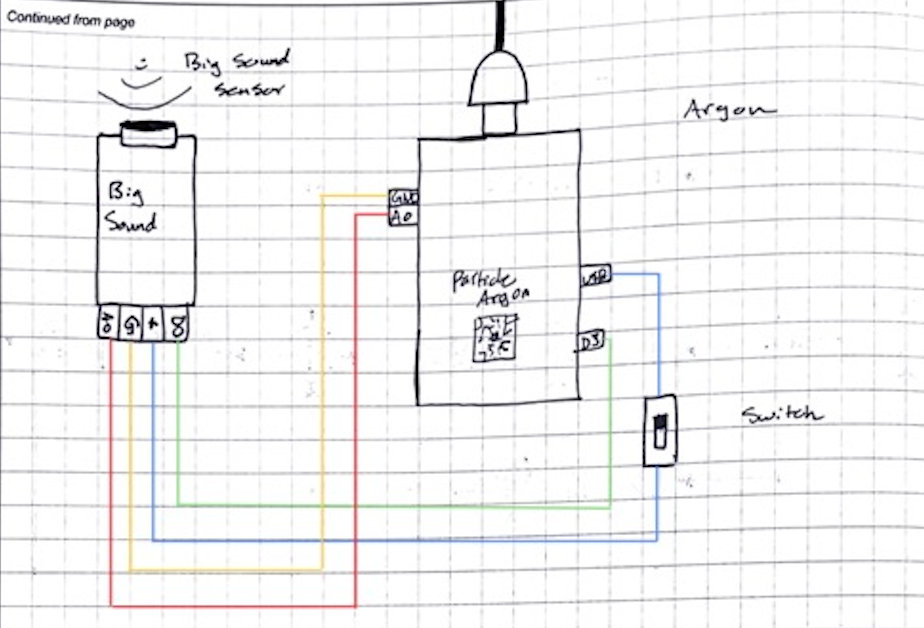