Do you want to save energy? You are on the right place.

Do you want to save energy? You are on the right place. 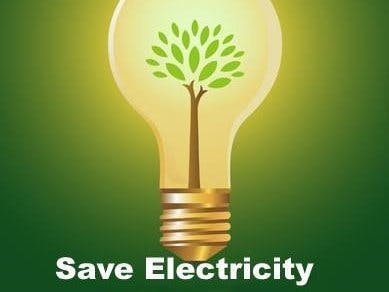 The human population has been increasing exponentially in the last few centuries, which has led to an increase in energy consumption [1]. The increase of energy usage has been leading to significant issues including oil conflict, climate change, ocean pollution, etc. [1]. Additionally, the demand for energy will keep increasing in the future as many developing countries will need more energy to power the areas that currently don't have access to energy. [1]. One possible solution is the reduction of energy usage by only using what is needed. One example of unwise usage of energy is leaving the lights on while they are not in use. This project is an attempt to help reduce the amount of energy used unwisely.

In this project, a lamp using a 40 W type T-10 bulb is controlled based on the intensity of the light in the room.This project also logs the temperature and light intensity on Google sheets with the aid of IFTTT. While this project might not be suitable and was not designed for commercial usage, it demonstrates how easy it is to control, monitor, and save scarce resources such as energy(electricity). The important idea in this project is to control a high voltage device using a low voltage device such as a particle photon. The purpose of the temperature sensor is to show that the same idea of controlling a lamp can be used to control an air conditioning system based on the data read by the sensor, which will probably increase the efficiency of the air conditioning system depending on the accuracy of the temperature sensor.

The project consists of two particle photons: photon#1, and photon#2. Photon#1 was programmed to receive data from two sensors: a light sensor, and a temperature sensor. Photon#1 is also connected to the lamp using an SRD-05 VDC-SL-C relay. A light threshold is set, and once the light intensity is below this, the relay turns on the light. In our case, the light threshold most suitable was 2000. Photon#1 publishes an event to notify Photon#2 about the status of the relay and photon#2 publishes an event indicating whether the lights are on or off. The second photon has a slide switch that is used to bypass the light intensity control and can be used to turn on the lights.

• At first, the photo resistor was connected to ground using a 1 K-ohm resistor. This produced erratic results. SOLUTION: Changed the resistor to a 10 K-ohm resistor providing more stable readings. 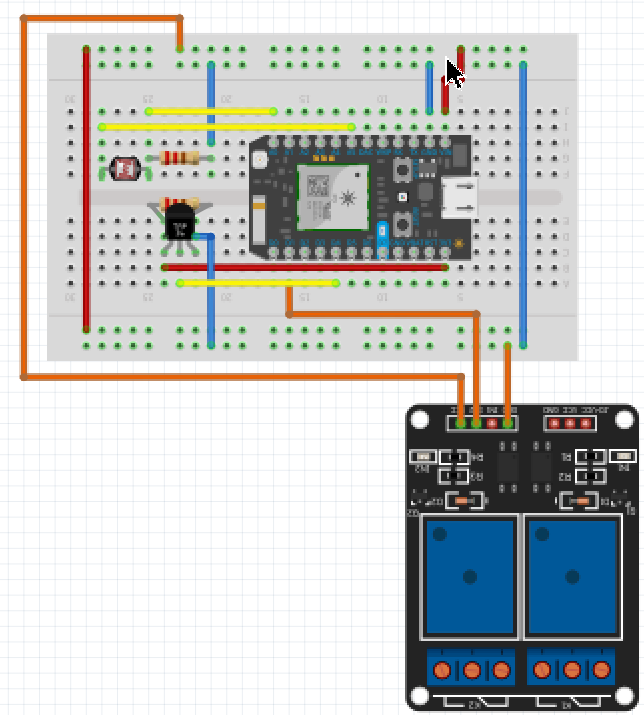 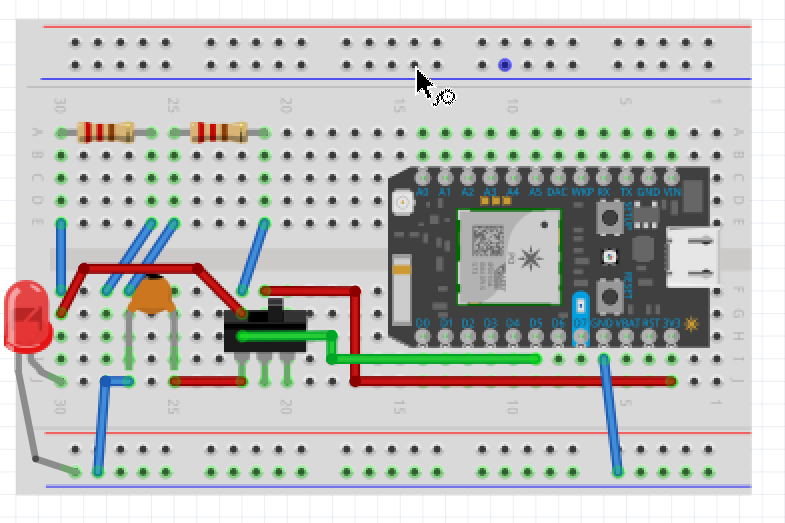 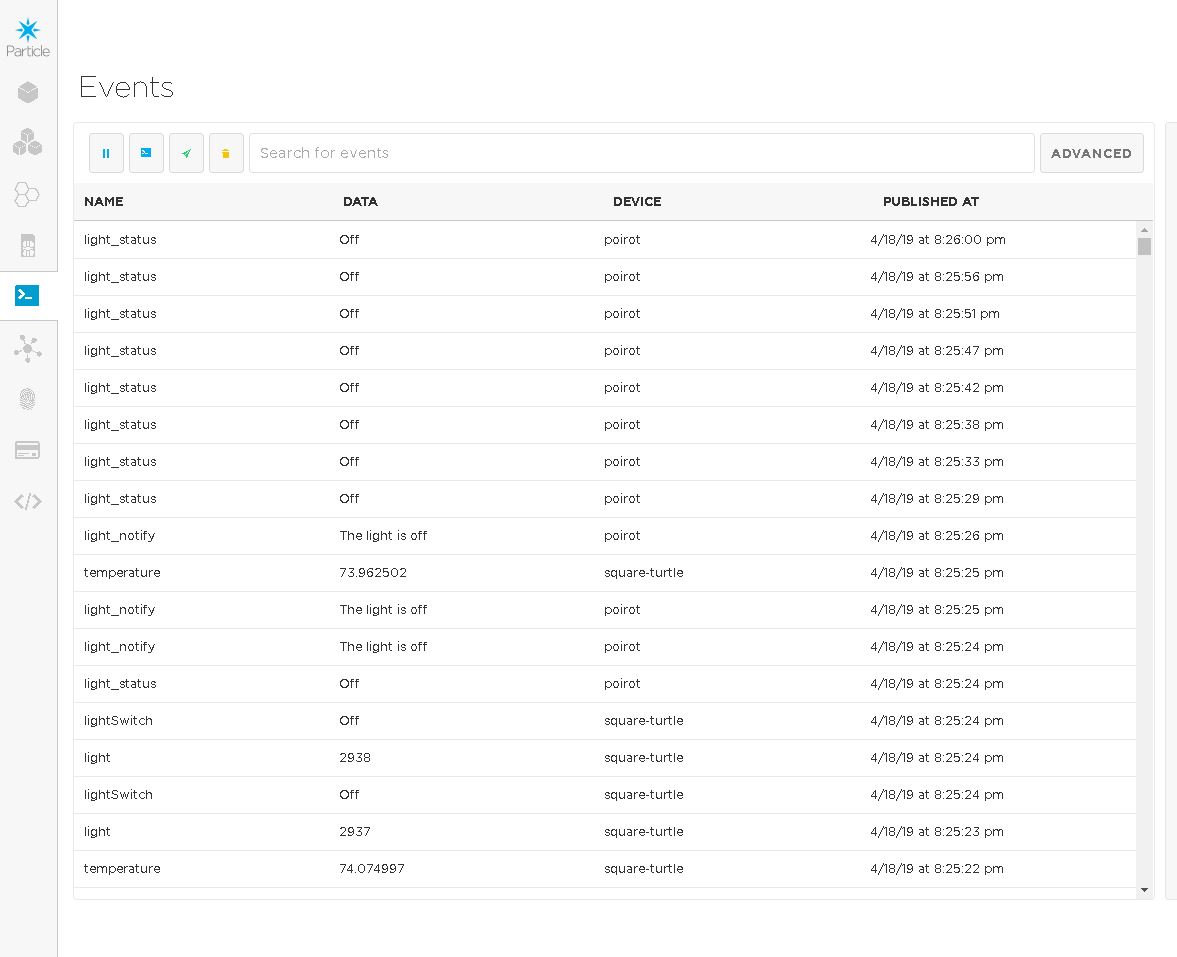