The way out of the one-way street.

The way out of the one-way street. 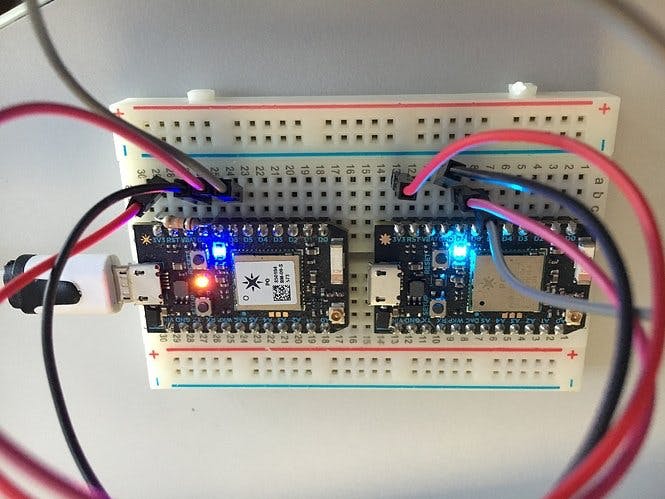 It was one of the days when everything seems so hopeless, if not a Community Elite you stand by (Thanks ScruffR) or even the generous Particles sweeten the day. Thanks also to McGowan!

To the point: my photon was not even blinking the status LED (I do not mean D7, but the central status LED of the board itself). For the reason analysis I went the way over the Troubleshooting Modes and had to determine that I had no JTAG / SWD programmer at my disposal. What now?

Following the advice of ScruffR, you can use a second photon (=Programmer) to give the broken device (=Target) a kind of jump start.

In my case, this way with the "bootloader fixerubber" did not lead to the defective device to success, but the generous Particles have provided me an exchange photon free of charge, after I have described the facts about the support form.Keep it up!

180 projects • 174 followers
I am well over 40 years and come from the middle of Germany.
ContactContact