Utilize sensors to monitor sound disturbances and temperature levels in a gaming environment. If thresholds are reached, alerts are sent.

Utilize sensors to monitor sound disturbances and temperature levels in a gaming environment. If thresholds are reached, alerts are sent. 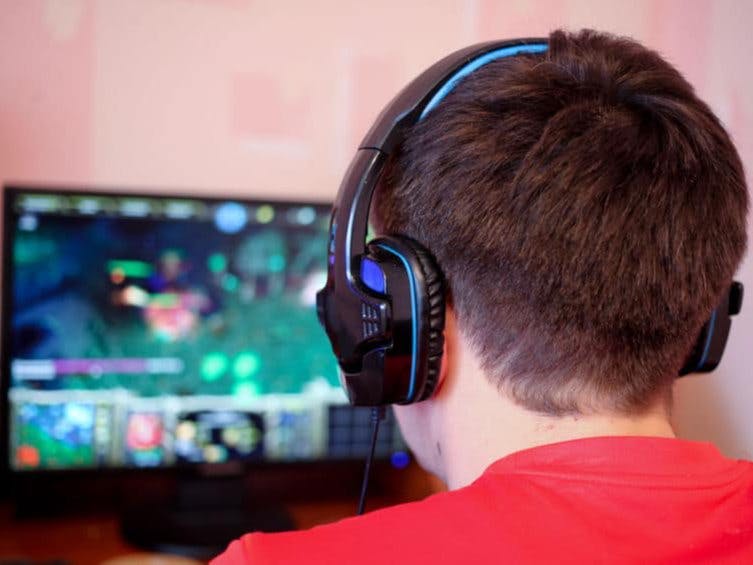 Many things can be neglected due to the concentration required for games with the compounded effect of noise-canceling headphones. It is really common for a PC or console to start heating up the room along with human body temperature in a closed environment. In addition to this, loudspeakers can cause the user to be very loud and forget their mindfulness of their roommates. Particle Argons are used in this project to help address this issue whether it is during the day or night.

For our project, we made two circuits that communicate with each other using a sound and temperature sensor to monitor the gamer’s environment. When a threshold is reached with the Small Sound Sensor, an LED light turns on indicating that the sound is too loud and is irritating the roommates. The Digital Temperature Sensor also turns on an LED if the temperature goes above a predetermined threshold through code flashed on the respective Particle Argon. Live data of both sensors are monitored through ThingSpeak.

The Small Sound and Digital Temperature Sensors are used to collect data to the Particle Argons.

The Small Sound Sensor was connected as seen below.

The Digital Temperature Sensor was connected as seen below.

The images below show the respective LEDs turned on if the threshold was exceeded from an if, else if, else statement in the code. For the Particle Argons to communicate with each other, the LEDs were placed on the opposing sensor's circuit. For example, the yellow LED, which corresponds to the Small Sound Sensor, is located on the circuit with the Digital Temperature Sensor. The red LED, which corresponds to the Digital Temperature Sensor, is located on the circuit with the Small Sound Sensor. Based on observations, the threshold level was selected to avoid the LEDs turning on from slight variations in data collection. The yellow LED turning on clearly indicates to the user that their sound level has exceeded the acceptable sound limit for gaming. Similarly, the red LED turning on is a clear indication to the user that the temperature of the room, computer, or console has exceeded the comfortability temperature limit.

The overall goal of indicating to the gamer that either a sound or temperature threshold was breached was accomplished in this project. In the video demonstration, loud noise triggered the yellow LED which was controlled through code flashed to the Particle Argon. In addition, a high temperature triggered the red LED based on data collected through the Digital Temperature Sensor. Lastly, the two circuits were able to display live data on ThingSpeak from both the Small Sound and Digital Temperature Sensors. 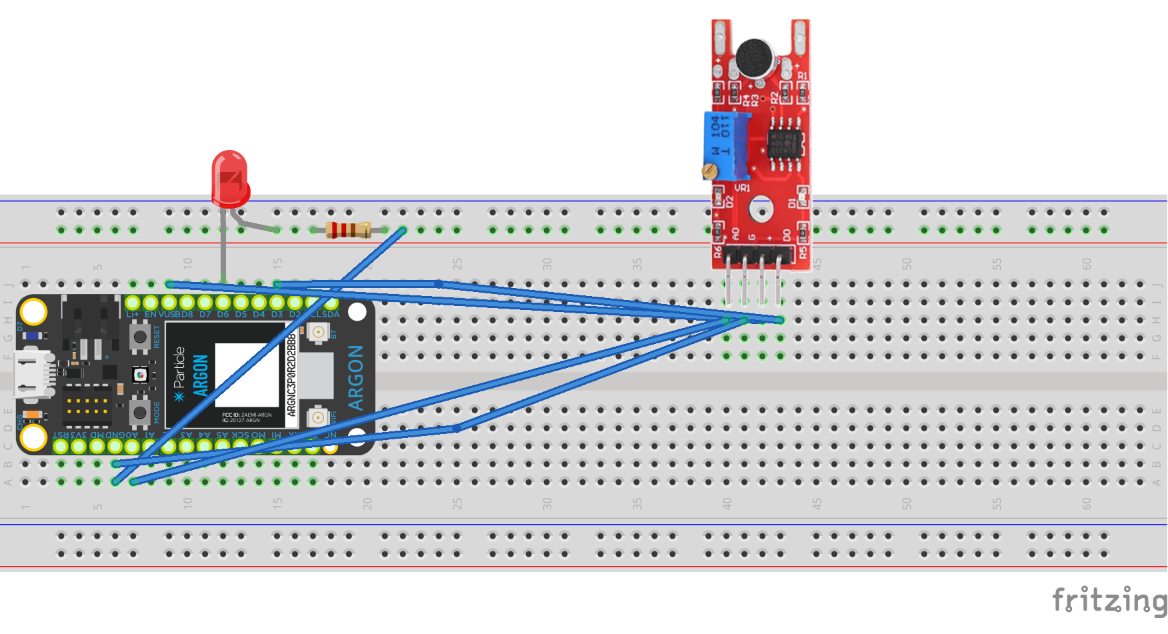 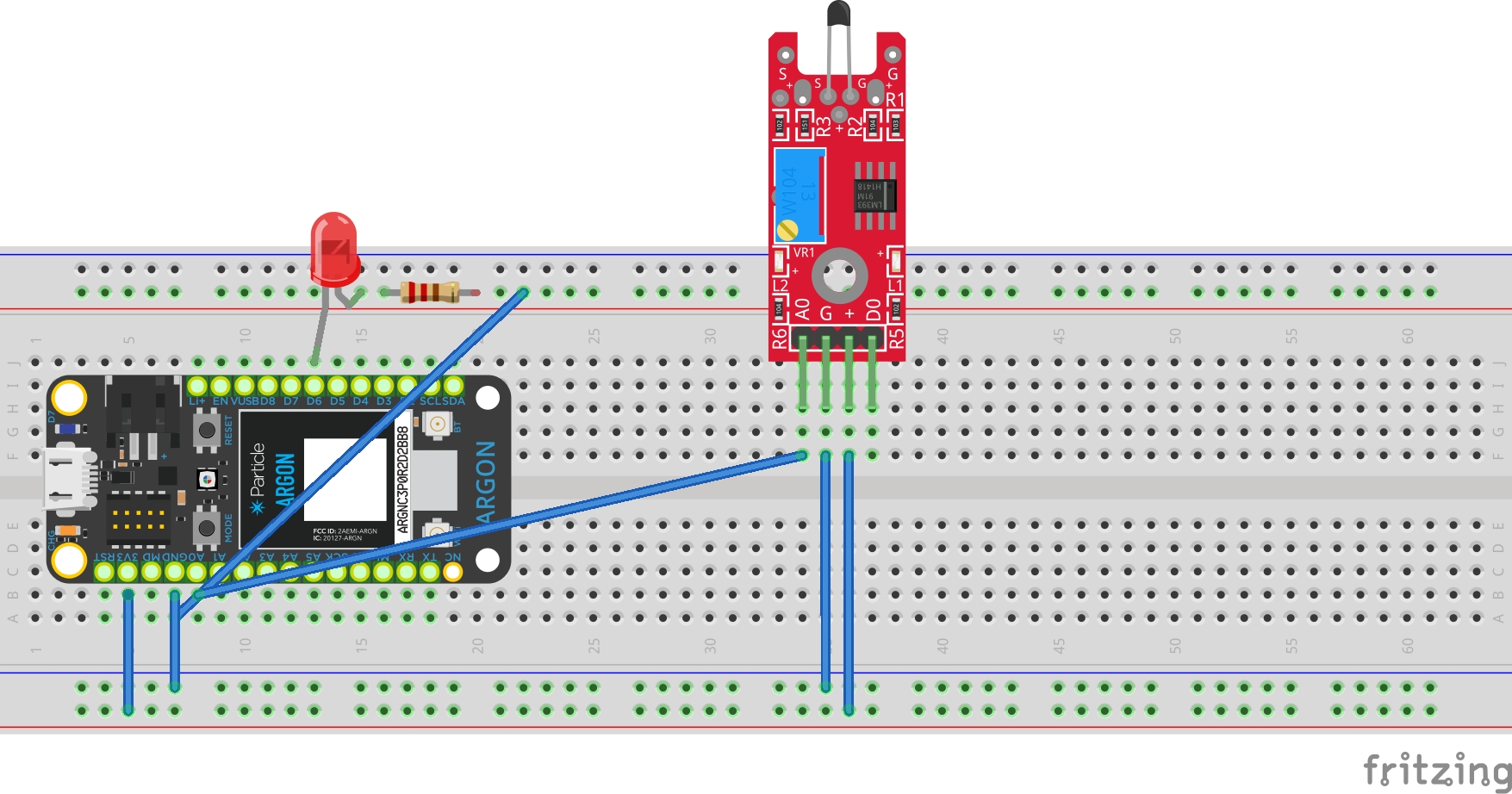