Ever shuffled outside in the freezing cold to take in the trash just to see it's still full? Well guess what, we have the product for you.

Ever shuffled outside in the freezing cold to take in the trash just to see it's still full? Well guess what, we have the product for you. 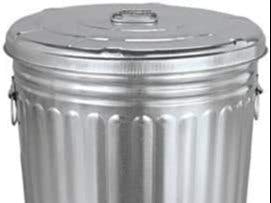 Few things in life are more annoying than having to do something that is completely trivial more than twice. It completely kills productivity and morale. For most of us, time is critical. This project aims to help you utilize and make the most of your time in one aspect of life. With our creation, you can successfully forget about trash. No longer will you have to make multiple trips outside to see if the trash was picked up. Using 3 particle argons, you will now know where your trash is, whether it needs to be taken out or taken back in, along with the ambient temperature to reduce discomfort whilst doing so.

In order to succeed in creating this great reminder for the household we looked into multiple types of sensors that could enable and simplify communication. This series of sensors and LEDs function in tandem with the Particle Argons to create the core of our project.

When researching our project, we decided it would be important to decipher whether or not the trashcan has been taken outside by you and your lazy roommates. In order for us to detect the presence of the trash can we utilized an ultrasonic sensor which described how far an object is, in relation to the sensor. When trash day rolls around the main argon which we will call Argon 1 for now publishes an event to the cloud named "Trash Day". Argon 2, which drives the ultrasonic sensor, will see the publish and then on its own, power up. From that point on until the day has passed, the ultrasonic sensor will update and publish the whereabouts of the trash can to the cloud. This information will go back to Argon 1 and will light a red LED for a trashcan at home base, and a green LED for trash can not at base. Photos of the sensor and circuit setup are below.

Argon 3 is in charge of informing us whether or not the trash lid has been opened by a garbage man. On trash days when Argon 1 publishes a trash day event, Argon 3, which is also subscribed to Argon 1's data output, will begin recording data and uploading to the cloud. Through the use of an Adafruit ADXL335-5V Ready Triple-axis Accelerometer, we can accurately capture tilt data. With the argon securely mounted on the lid, of the trash can we will be notified when the accelerometer sees a value higher than a certain preset threshold. This notification takes place in the form of Argon 3 publishing to the cloud. Argon 1 will read the data, and then light the second corresponding green LED, which up until the event will be red as well. Photos of the circuit setup and sensor are below.

The main argon in the project is Argon 1. Argon 1 has code that based off the day of the week will activate and publish to the cloud or will not publish. Once it publishes the day of the week event Argons 2 and 3 will subscribe. Once those argons begin publishing and reading, Argon 1 will light LEDs based off of the publishing of the other argons.

When the trash can is moved outside, there will be a temperature recording to tell whether you will need to bundle up as you take the trash outside. Using the DHT11 HUMIDITY AND TEMPERATURE SENSOR MODULE, Argon 3 is able to tell the temperature levels outside and then publish the data to the cloud which is graphed.

In the project we the code to display temperature and accelerometer data in order for us to visualize a change in data. Unfortunately at the time of recording the temperature sensor malfunctioned but was previously retrieving a data reading of 68 degrees Fahrenheit. But, as for the accelerometer, it is able to be viewed that when the trashcan lid was moved, the data spikes allowing us to know that the trash has been taken out and is ready to be brought back inside. 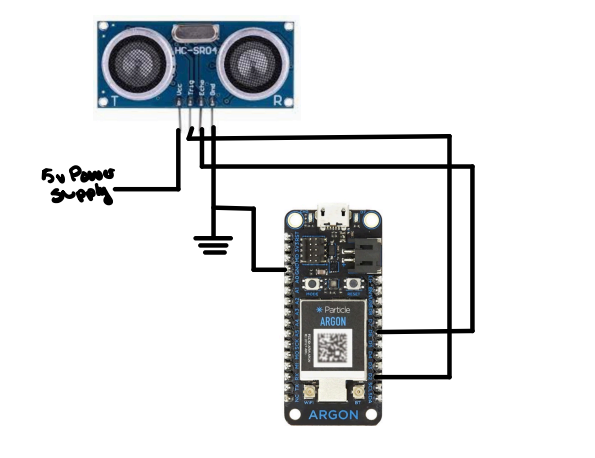 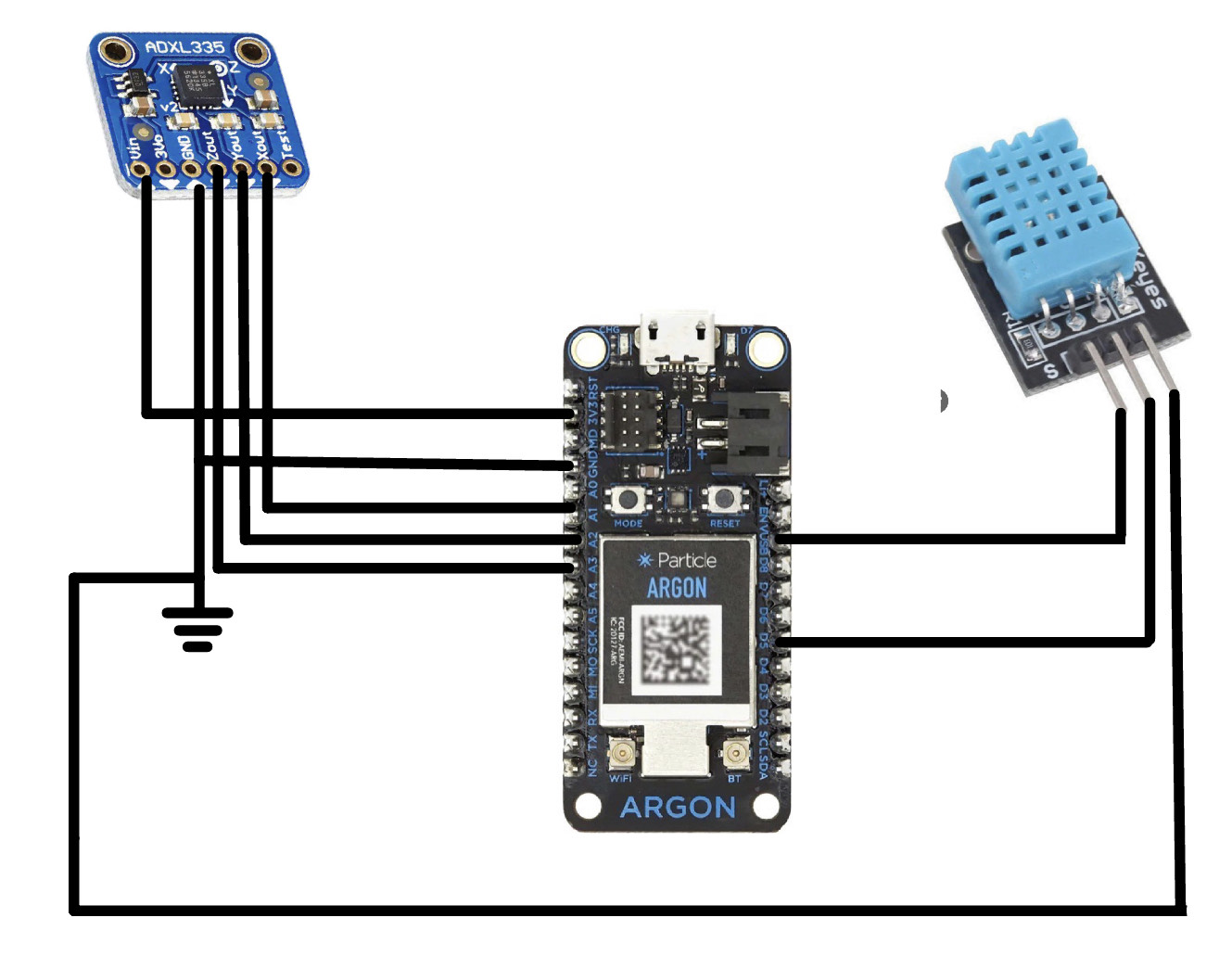