A Photon that uses a light sensor to control a motor to open and close the blinds when the light is shining in.

A Photon that uses a light sensor to control a motor to open and close the blinds when the light is shining in. 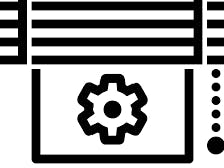 For this project we wanted to create something that could be put to use in our own homes. For the prototype a set of unused blinds were used so that nothing was damaged if something did not work out right. Once this project is completed this device will be set up in an actual home for everyday uses.

How It's Set Up

We used two Photons one working as the light detector with a photoresistor on it and one working as a servo motor to control the actual motion of the blinds. The photoresistor uses the voltage across to change the variance in resistance. The higher the light intensity the larger the resistance drop is. This is how the threshold was determined. To allow the Photons the send a messages when the device is used two separate IFTTT programs must be made. One for “Day” and one for “Night”. Two more programs are made to record the data so that the automatic blinds have a record of when it is opened and closed.

Setting Up the Build

The 3D-printed spool is glued on to the end of the blinds rod and the safety pin is placed in it.

Spool on the Rod

After the glue dries, the rood can be placed back into the blinds. A small end cap is placed on the end of the blinds so that the rod can not pull out.

Rod in the Blinds
Rod With End Cap and Motor attached

A motor holder was crafted out of popsicle sticks as seen below and then is placed on and glued to prevent the motor from shifting side to side. 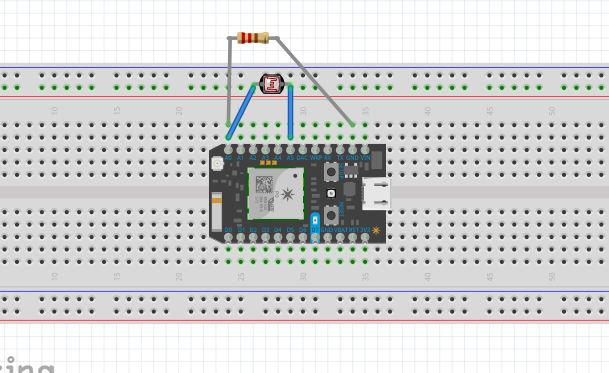 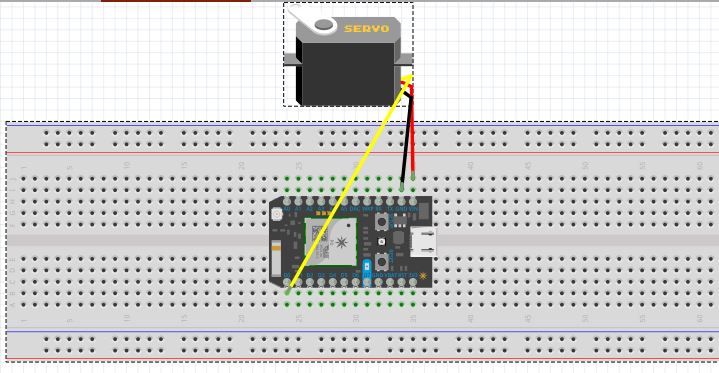