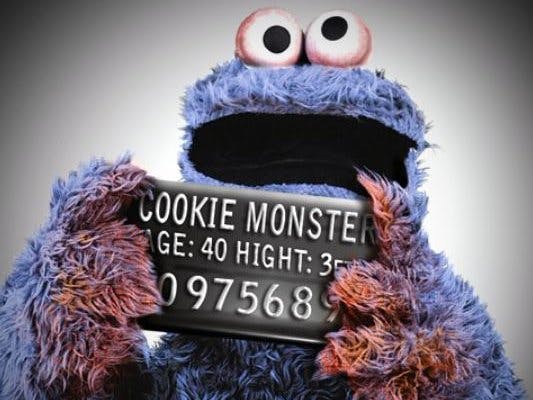 Have you ever wondered if the cookies or other snacks in your jar have been taken by a roommate or friend without you knowing? Now with this cookie jar security system, you can see if and when your jar has been opened, and ward off thieves with warning lights. In order to build this system, two particle devices were used: a Photon and an Internet Button.

How it works: Internet Button

How it works: LED

How it works: Graphing

When the jar is opened, this information is published to particle, which is then logged in this Google sheets page. This is logged through the app If This Then That (IFTTT) in which an applet was made to do this function. Below is an the current graph. 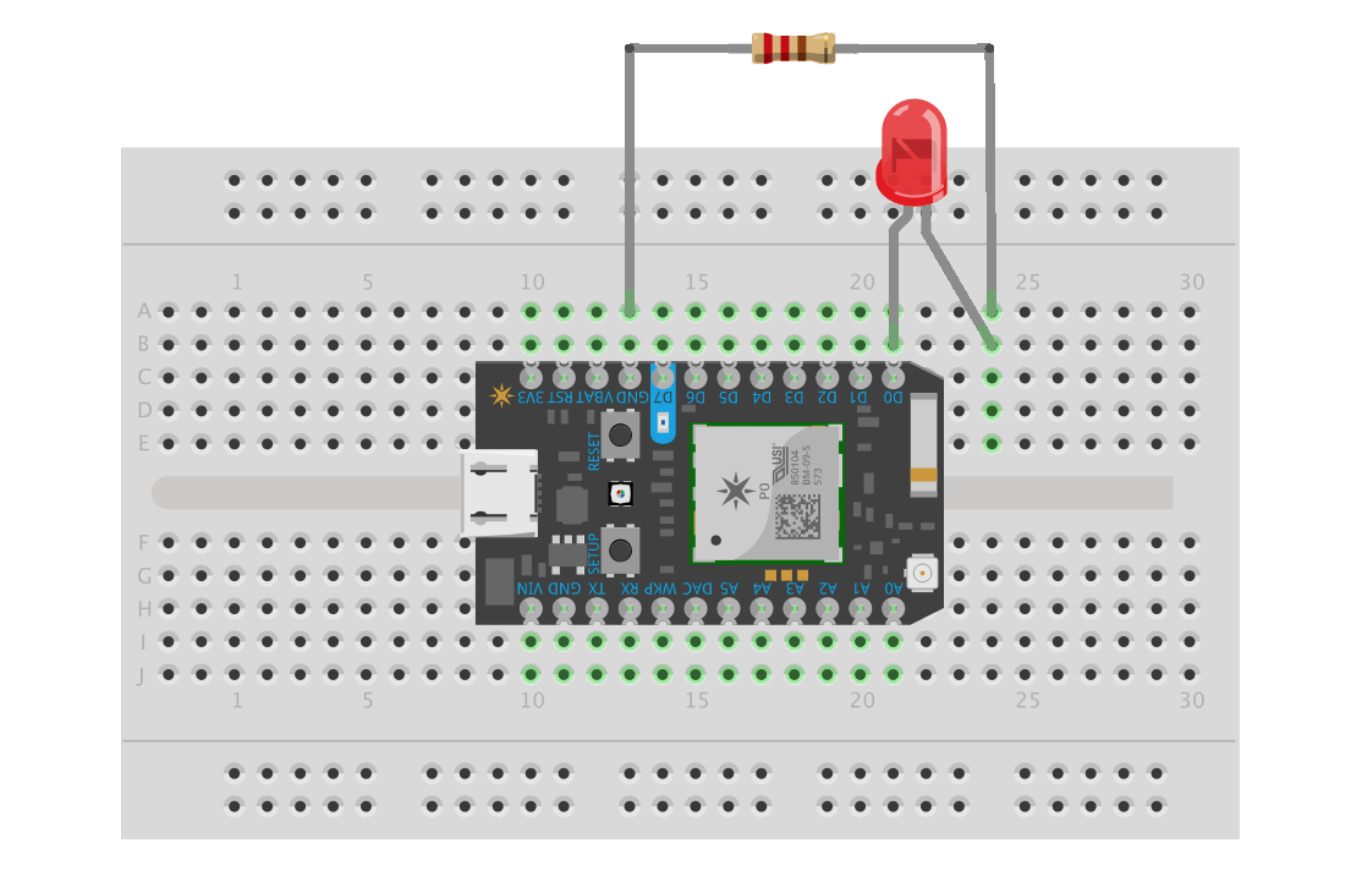