Do you ever wonder when the mail man delivers your mail? Well worry no more, we have the device for you.

Do you ever wonder when the mail man delivers your mail? Well worry no more, we have the device for you. 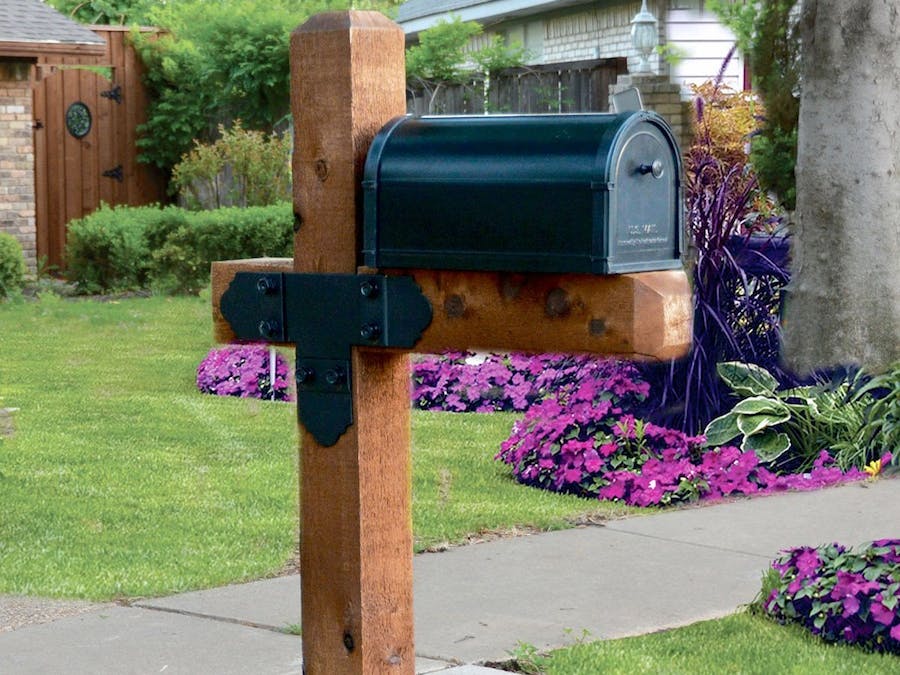 We designed and developed a device for the busy person who doesn't want to sit around waiting for the mail. This device will notify you on the display when, ail has been received, as well as keep track of what time it was delivered. This allows you to learn the mail mans schedule so you can plan mail deliveries accordingly.

The first particle is used to detect motion by using a PIR motion sensor. when the motion sensor detects motion, such as the mail box door opening and mail being placed inside, it publishes an event to that is then received by the second photon. This is displayed in the video below. Once this event is received the second photon sends a message back allowing the first photon to publish another event keeping track of what time the mail was detected through If This Than That.

The second photon controls the OLED display which displays the text "you have mail." The text will display on the screen once motion has been detected and this is what will notify the owner if mail has been delivered. The message will only display for a short while and once it turns off it publishes an event for the first photon to receive. This message resets the first photon and allows it to restart the cycle for the next time mail is put into your mailbox. 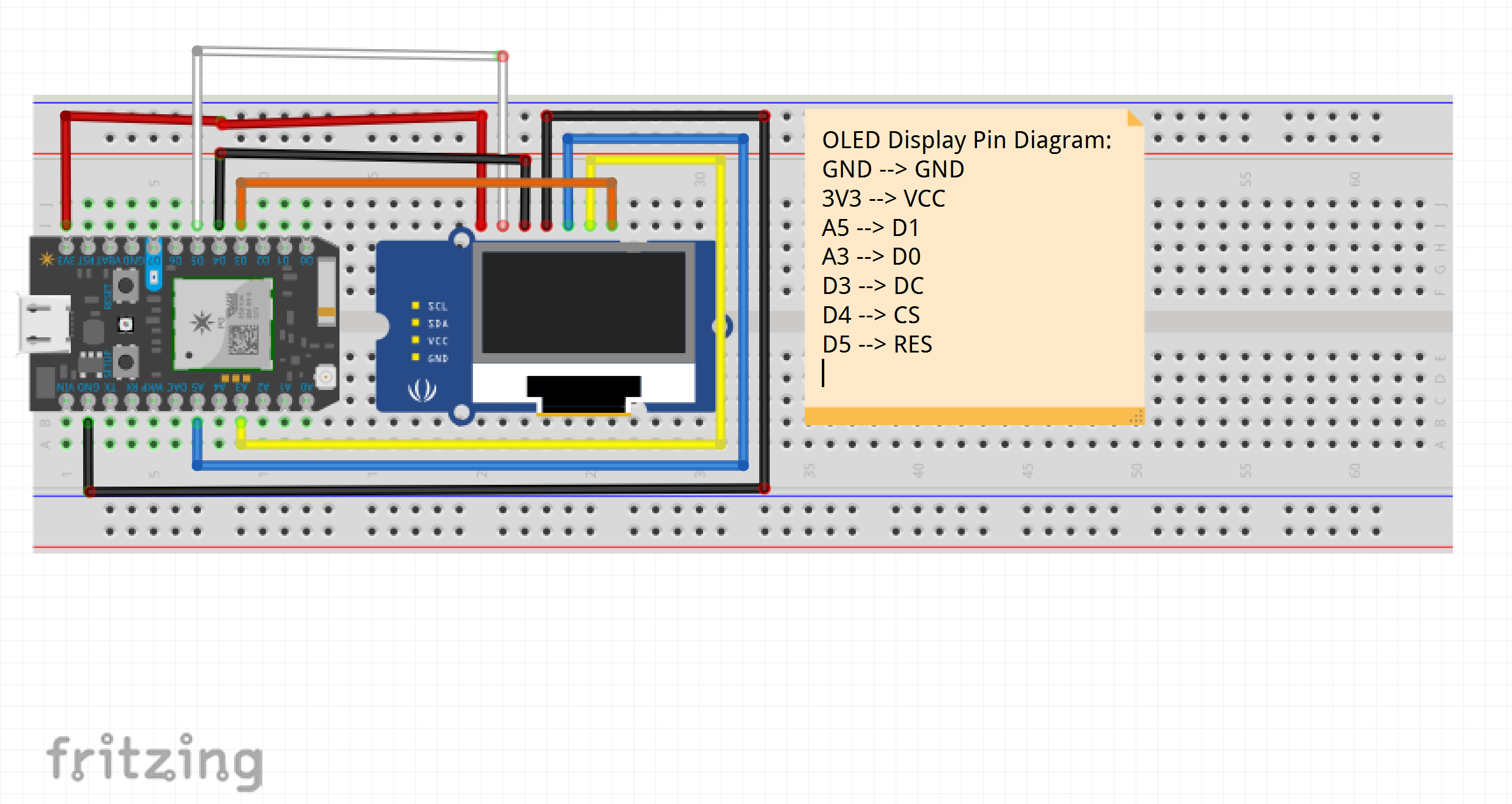 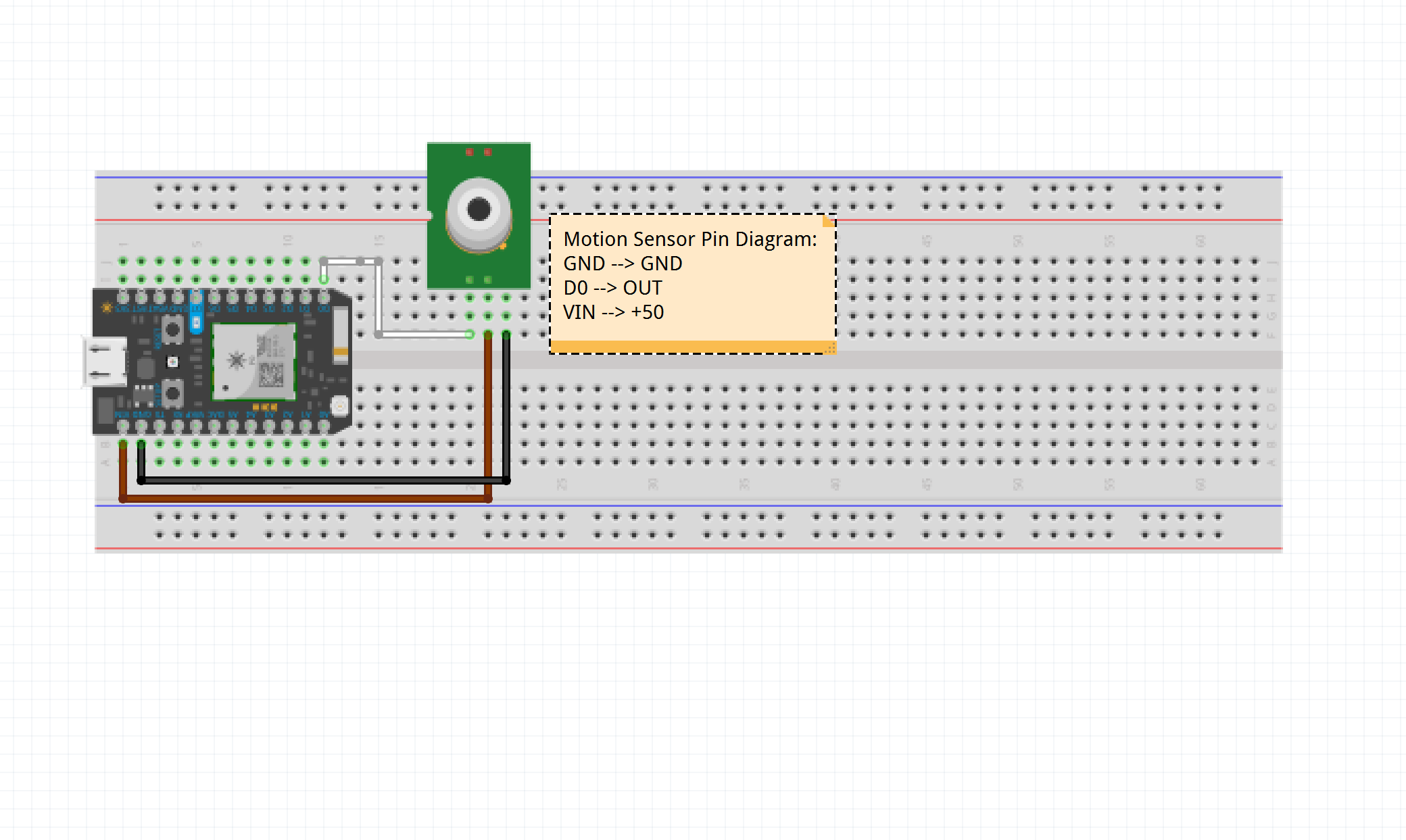