Our product is a pointless light switch which mimics the classic pointless box novelty toy. Its purpose is to turn off a light switch that has been turned on.

How we did it

The first Photon is taped to a light fixture, with the photoresistor facing the lighbulb. The second Photon is adhered to a wall near the light switch, and the servo is mounted to the wall directly above the switch. The servo motor has a plastic arm on it just long enough to flip the switch.

The video below is a demonstration of how it works! 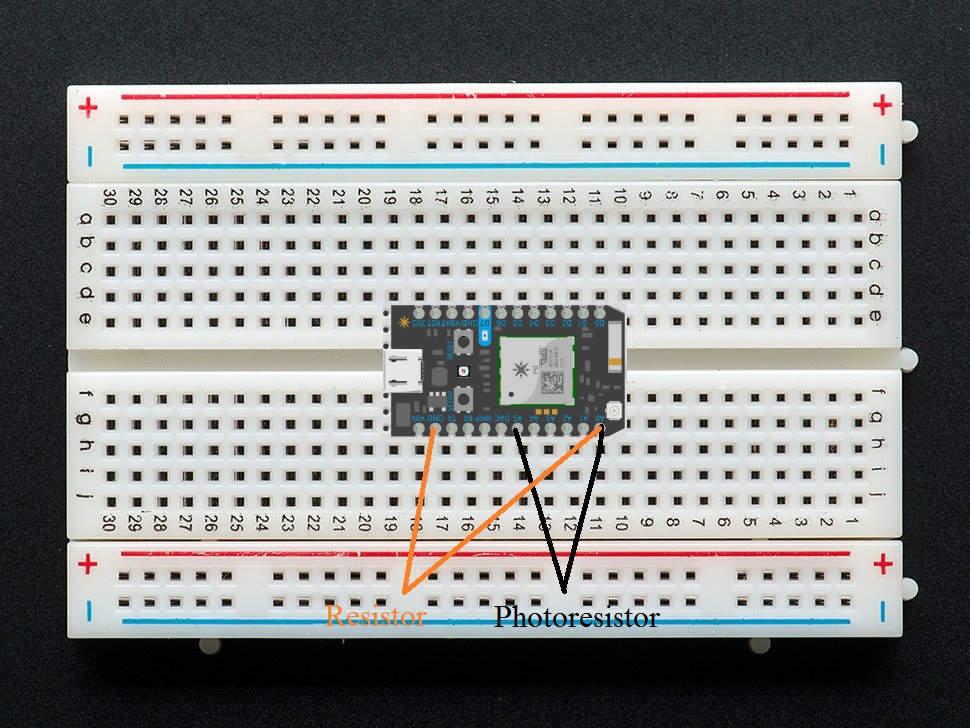 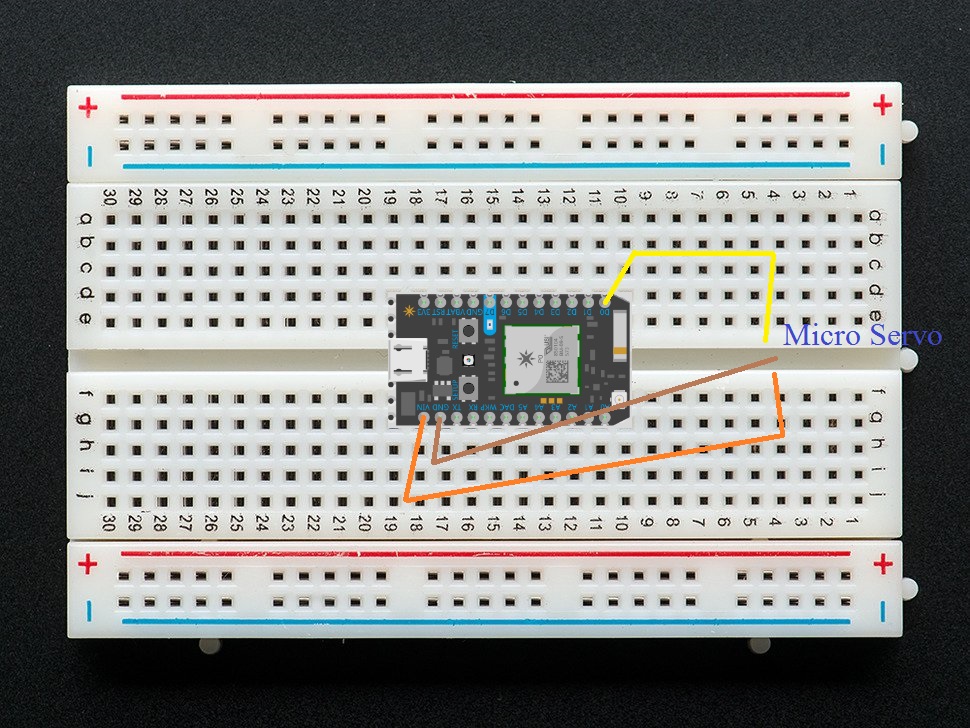