Ever wanted a way to see if you have mail without having to walk to go see? Well we have the thing for you!

Ever wanted a way to see if you have mail without having to walk to go see? Well we have the thing for you! 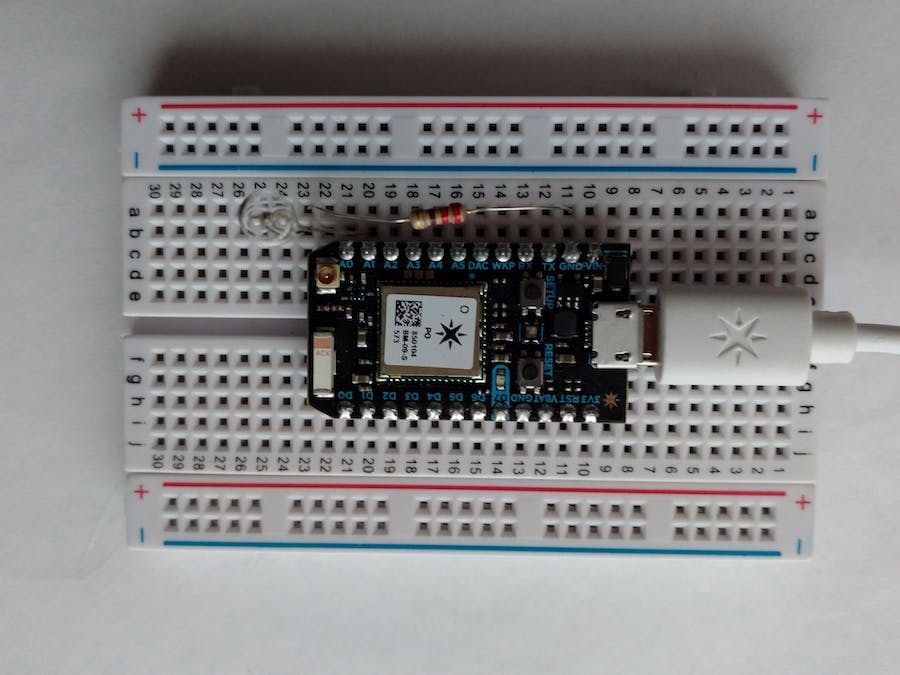 Have you ever wanted a way to know when you received mail without having to go all the way to the mailbox to check for it?

The project is explained in the video below.

This project was devised through an assignment for our Instrumentation class (MEGR 3171). The project was required to have two communicating particle photon IoT devices. It was decided by our team that a mailbox notification would be a good project for us to complete.

The idea of our project is to have one photon mounted inside the mailbox.

Photon system to be mounted in the mailbox

This is the photon setup that would be mounted in the mailbox. It has a photo-resistor that will sense a change in light levels that takes place when the mailbox is opened. This will trigger the photon to send a signal to the photon that is mounted inside the home.

Photon system to be mounted in the home

After you have checked the mail, you can press the button that is on the breadboard that is mounted in your home. This will deactivate the flashing L.E.D. and reset the system so it will be ready for the next time mail is delivered.

Light levels given by photo resistor

This graph represents the light levels detected by the photo resistor mounted in the mailbox. the steep dip at the end is when the light was shined upon the system to emulate the mailbox being opened. The rest of the graph is the normal low-level of light that would be detected in the mailbox while it is closed. The data that was collected was sent to the spreadsheet to create the graph.

In addition to setting off a light to notify you, the photon will send you a message via Facebook messenger that will tell you when you have received mail. This message system is generated using IFTTT.

This project was originally going to be mounted in our apartment's mailbox, but the mailboxes are mounted in a shaded, dark room. So then it was changed to a normal mailbox, but due to unforeseen circumstances, this became impossible. So the idea was to leave our project as a working prototype. 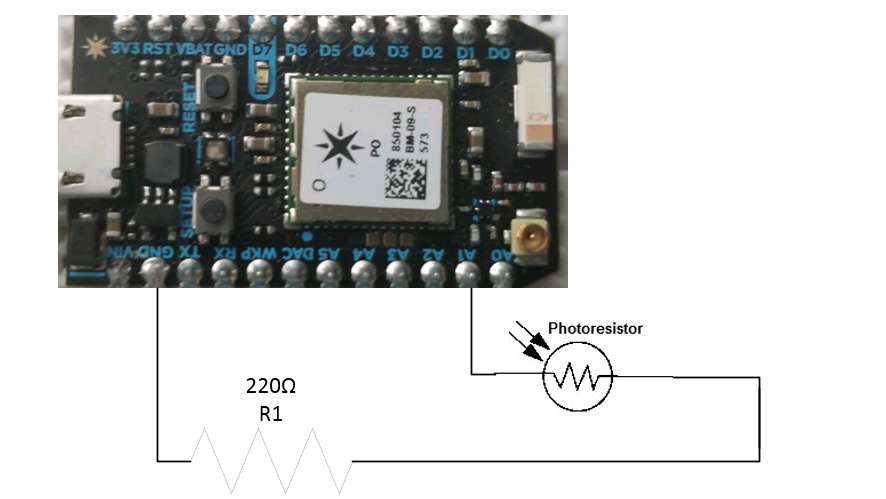 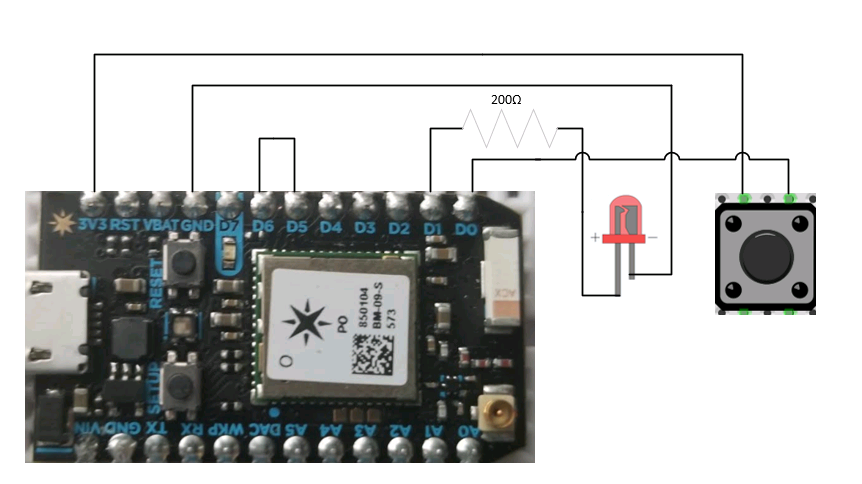