Keep track of your wandering pet as they love going outside and inside!

Keep track of your wandering pet as they love going outside and inside! 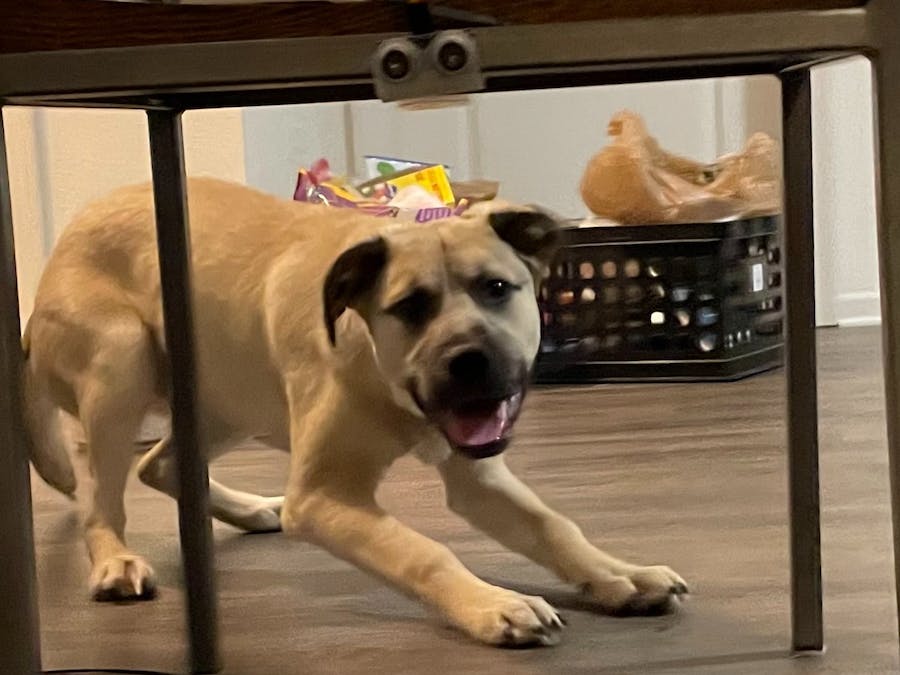 The purpose of this project is to set up a monitor that tracks when your pets enters or exits the house, and keeping track of whether they’re still outside or not. This goal was accomplished through the use of two separate circuits each driven by a Particle Argon. One sitting outside to monitor the outside system, and one sitting inside to monitor the inside system.

The inside circuit implements an HC-SR04 ultrasonic sensor that sent out ultrasonic waves and times the delay before receiving a response. The Argon receives the time response then converts the time into a distance in centimeters an object is away from the sensor.

The outside circuit implements an HC-SR04 ultrasonic sensor identically to the inside circuit to measure distance away from the sensor in centimeters. The difference between the inside and outside sensor, is that rather than a red and green LED, the outside sensor is connected to a photodiode with a white LED. When active, if the photodiode detects that it is dark outside, the Argon lights up the white LED to provide a small light to indicate the circuit even in the dark. The photodiode is active only when the bi-communication system reads that the pet is outside, to conserve unnecessary power.

Determining Inside or Outside:

As the pet approaches one of the sensors, the corresponding Argon will measure the distance away from the sensor decreasing, and will thusly send a signal to the other Argon. The second Argon will then check to see if shortly after the first Argon read a decreasing value of distance, the measured distance of the second Argon increases. This basic system is used to determine the direction of flow of the pet, be it entering or exiting the house. 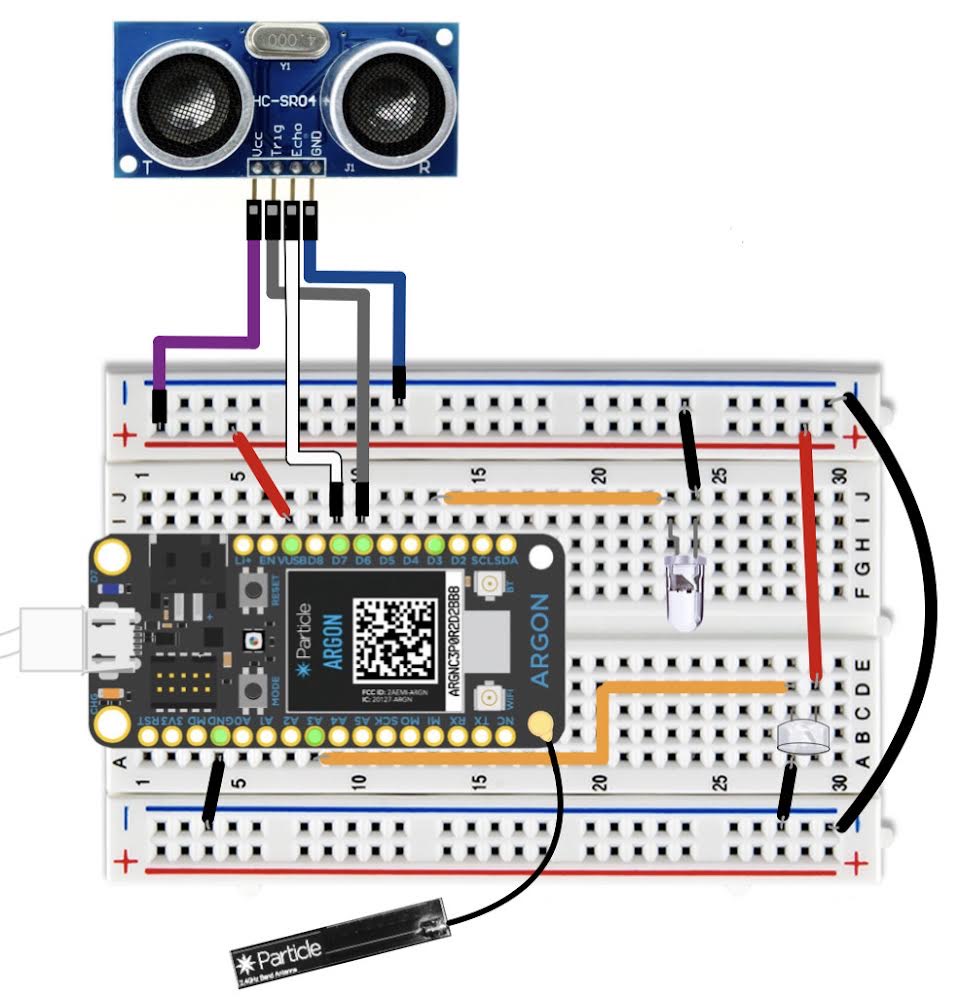 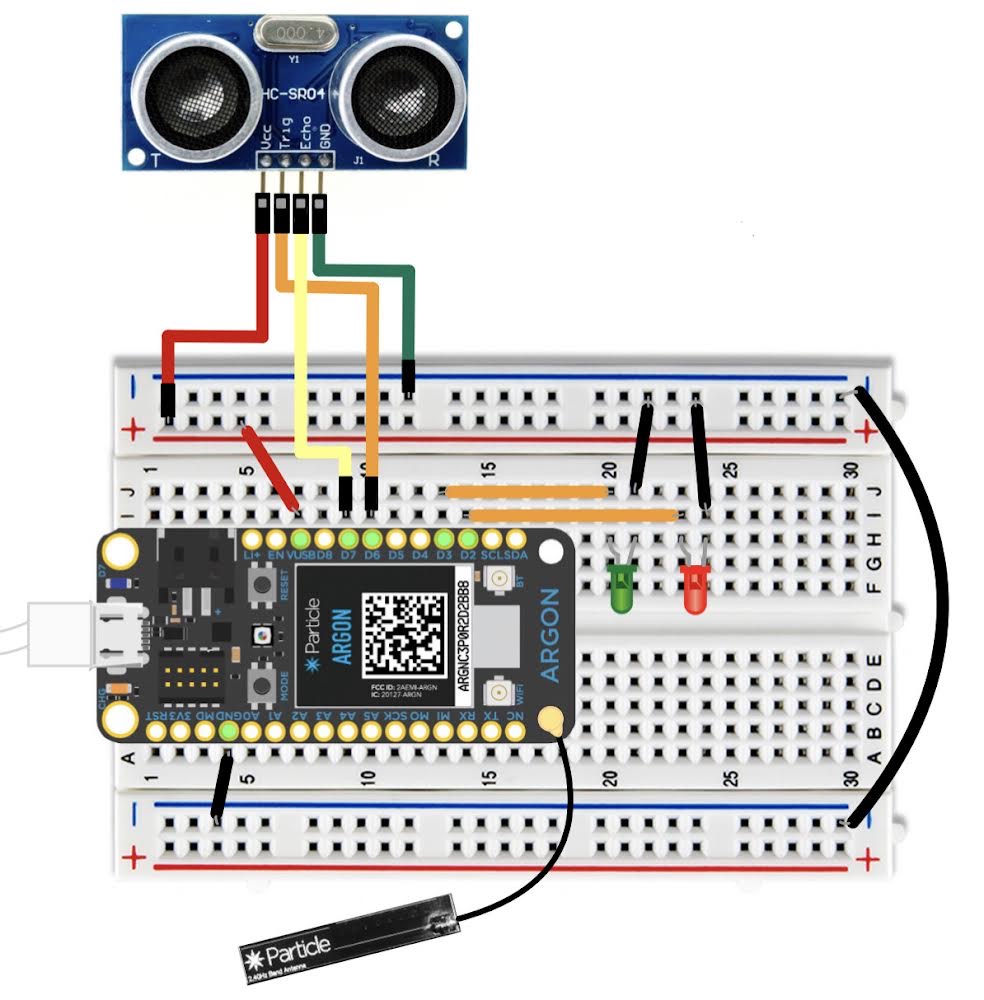 1 project • 1 follower
I am a mechanical engineering student at UNC Charlotte.
ContactContact