When life makes you step away from the kitchen, this system offers temperature and gas/smoke monitoring and warnings!

When life makes you step away from the kitchen, this system offers temperature and gas/smoke monitoring and warnings! 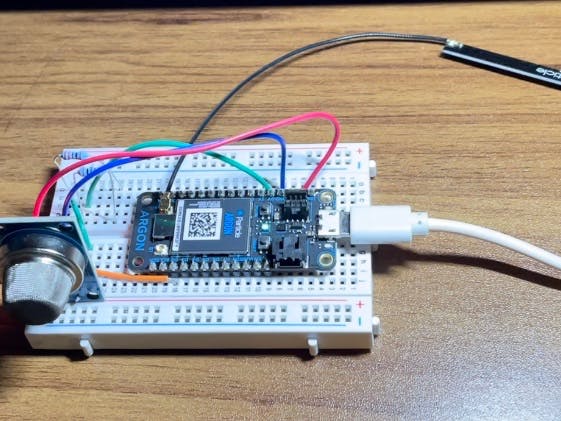 What is your project about?

Our projects main focus is kitchen safety while in the process of cooking.

Why did you decide to make it?

We decided to go this route with the project because it offered a clear and meaningful goal of peace of mind in the kitchen. With this system, even when away, the user can have confidence that any abnormalities in the kitchen will be reported swiftly and the user is able to distinguish between events. In the day and age where everything is becoming automated, it just makes sense to have a system double-checking you in the kitchen.

The temperature sensor has a live feed to ThingSpeak graphing the analog output which represents the voltage of 0-3.3V shown as a range of 0-4096.

Example Data from the Temperature Sensor

The link for the live graph is: 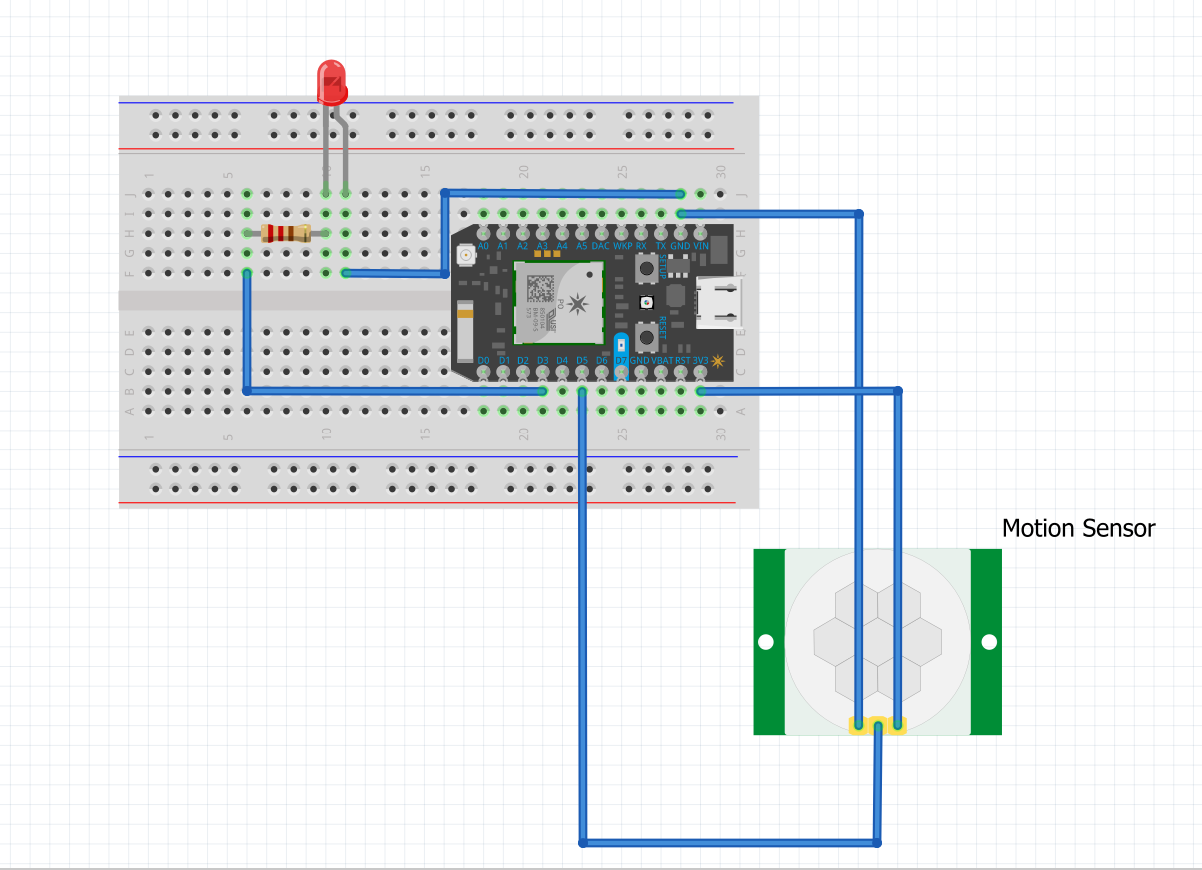 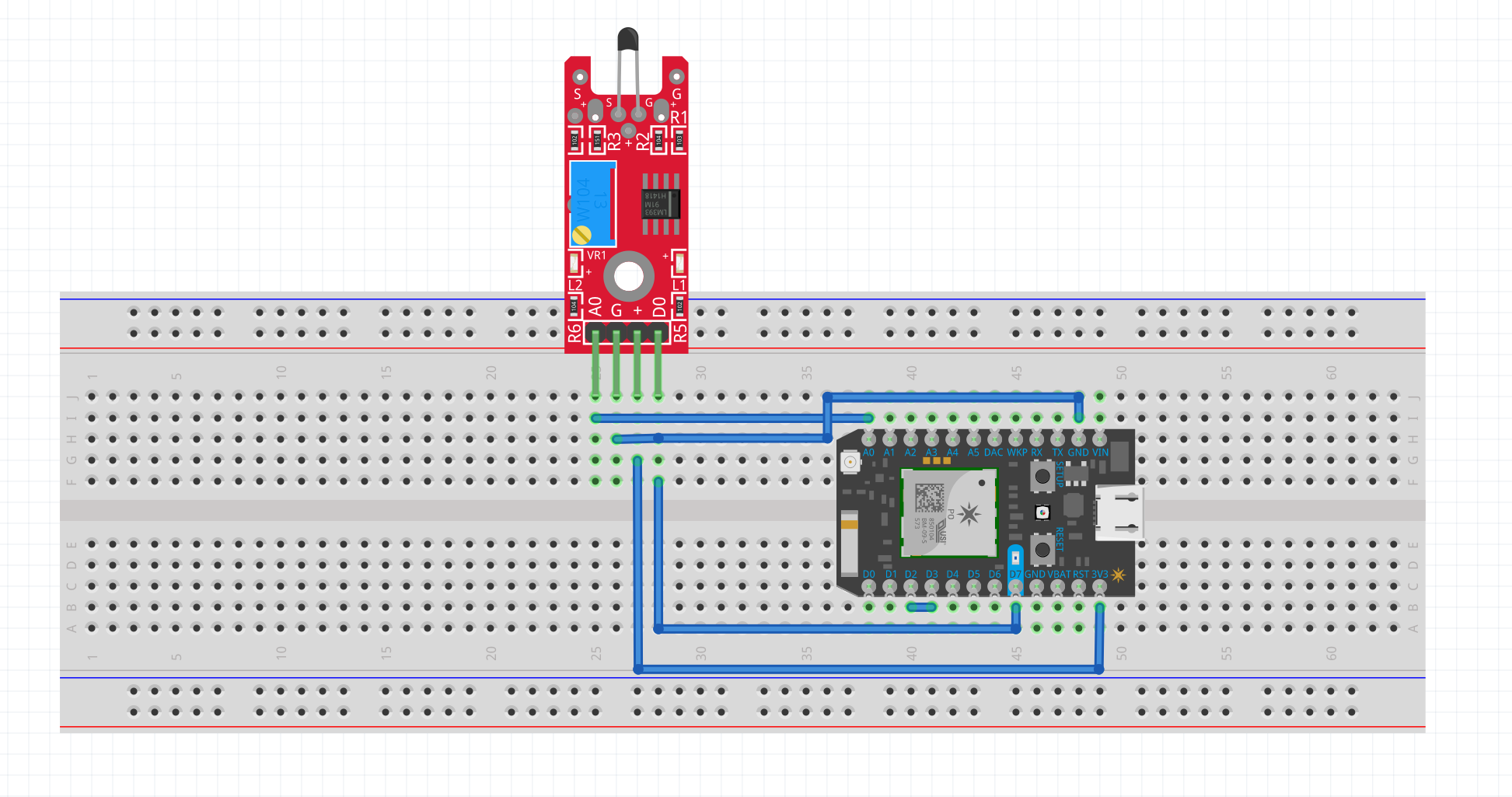