Intelligent device to avoid kitchen fires. Sends a message to your telegram account if you have forgotten the stove.

Intelligent device to avoid kitchen fires. Sends a message to your telegram account if you have forgotten the stove. 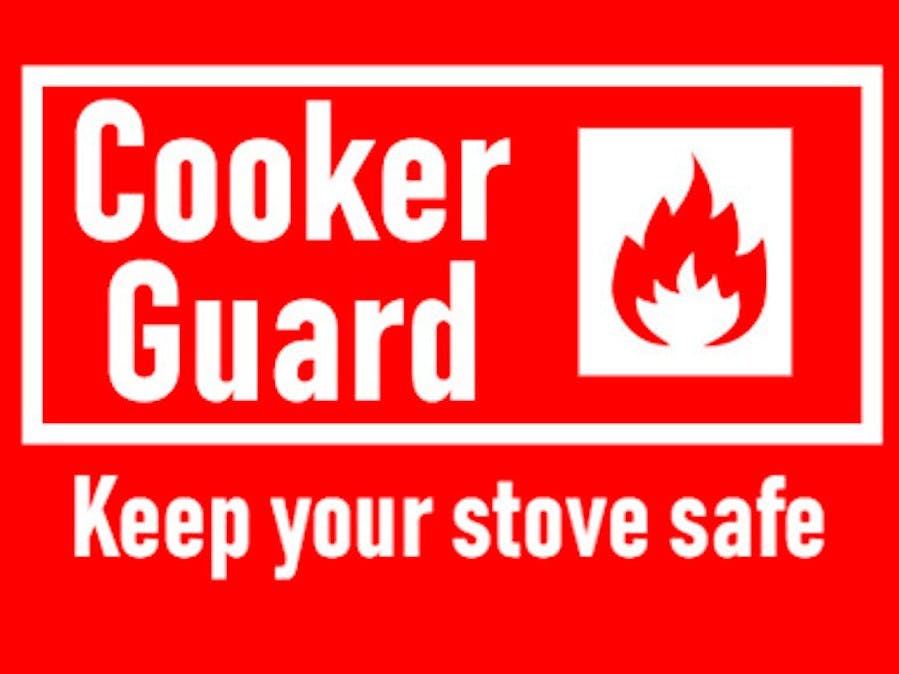 This project is created in context of the lecture “IoT Applications Prototyping” at the University Esslingen. It covers the invention of an own IoT Idea and Application from the scratch solving a real world problem. In the lecture the students learn about signal processing, pattern recognition and scientific analysis in context of IoT applications.

The idea for the Cooker Guard origins from the following scenario:

Imagine being on your way to your work with your car and then you have the feeling of you have forgotten your stove on. You will have to go back to check out the Situation. It excite two situations: the situation were the stove was on the On Mode and it can be dangerous. the second is there is there is nothing and all things are good and you just have wasting time to go back. The most of the fire brigade operations are because of the stove fire situation. The Device will help to check out your stove Situation, to control the situation.

A user research with about 20 persons of different ages and different personalities have been asked what they think about our project.

The only negative point mentioned a lot of times was the point that the users where cooks everyday doesn’t have the motivations to buy it.

The Cooker Guard be standing over the stove. It supervises the siuation of the stove. If he detects a dangerous situation, it will connect into Internet via Wi-Fi to send a signal to telegram. Telegram sends the User the Signal of a dangerous Situation via telegram Message.

The initial pseudo state begins when the device is in the ON-Mode. It starts with the state “present”. If a motion is not detected, it goes to the state “absent”. When a motion is detected, it goes back to the previous state “present”, otherwise it will measure the Temperature of the stove. In case of a Temperature more than 60°, it moves to the state “hotplate_hot”. A time counter will be started until it is equal to the limited timer “heat_timer”. In this situation it will move to the state “Alarm”. If this state the device connects via Wi-Fi and send a message to the user and stays in this state until a motion is detected.