Two Particle Photons communicate and switch on the lights when a PIR sensor is triggered. Created for MEGR 3171 Fall 2018 at UNCC

Two Particle Photons communicate and switch on the lights when a PIR sensor is triggered. Created for MEGR 3171 Fall 2018 at UNCC 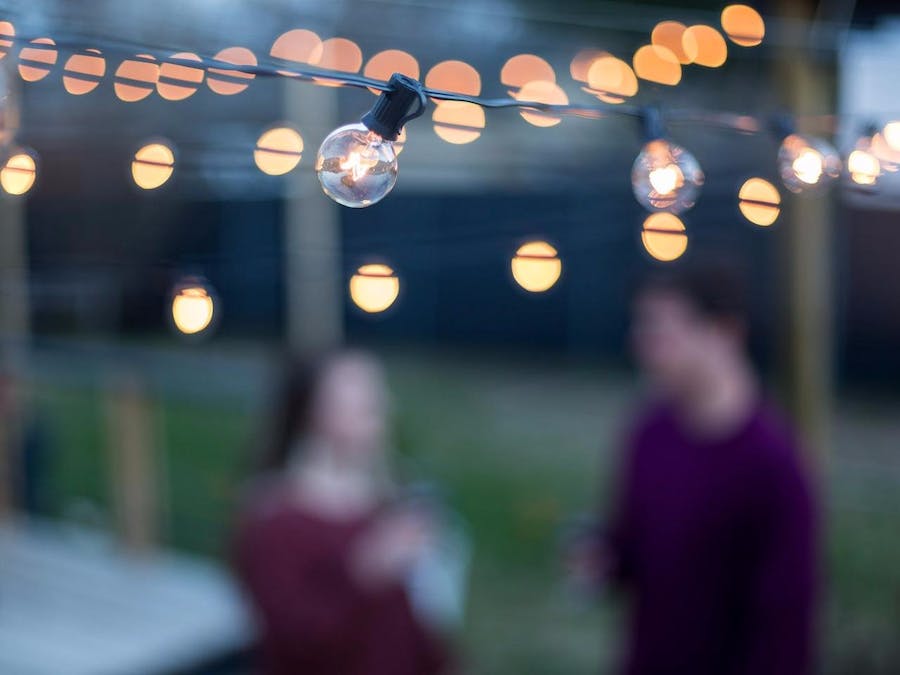 The backbone of this project consists of two particle photons that communicate through the cloud using Particle.publish and Particle.subscribe. The first photon is connected to a PIR motion sensor through the D0 pin. When the sensor is triggered, the signal is sent to the photon and the D7 pin is activated, which also lights up an LED indicator. When this light is on, the room lights should also be turned on as well. Once the input is published to the cloud, the second photon should then be triggered as well. The second photon is connected to a Sainsmart relay circuit, which is connected to an extension cord. The cord is spliced into the relay circuit by cutting the coating off of the neutral wire, and inserting it into the normally open ports on the relay. The circuit is then grounded to the photon, and connected to the Vin pin. When this photon is triggered, the D7 pin will light, and the Vin pin will output 5V, thus triggering the relay and turning on the lights.

Communication/ Activation of the Photon System

The communication of the two photons is shown above. When the PIR Sensor is activated, the "intact" signal is activated and those activates the relay circuit and switches on the lights.

The main objective with this project is to have maximum flexibility in operation. In the demonstration video shown, we have the sensor in the corner of our living room to maximize the area that the PIR sensor can detect, but it truly can be put anywhere to make it useful wherever it need be. This also applies to the relay circuit as it can be connected with any light source allowing it to be used in a living room, bedroom, etc.

To measure the effects of the motion activated light switch, the estimated power usage and cost of this system rather than our traditional set up was done. Referencing our monthly energy bill sent to us by Duke Energy, we were able to use our average kWh per day and our average cost per kWh to plot our current daily values for power and cost. Next, we estimated that with the motion activated light switch, we would save approximately 2 hours of usage by the lights by having it automatically turn off rather than us just leaving the lights on when we were in our rooms, at class, etc. With this, we calculated the potential kWh per day decrease and used this to measure the new estimated cost and power usage per day. While they aren't significant savings (approximately $1 and 10 kWh), it is a small impact on the Go Green movement to save energy use when it is not necessary.

We wanted to make this project possible for people who don't have a lot of experience with IOT but were interested in getting started with it. This is an affordable way of getting into automation while also learning the basics behind circuitry, Photons, and coding. If anyone has any questions regarding the construction of this project, please feel free to comment below! 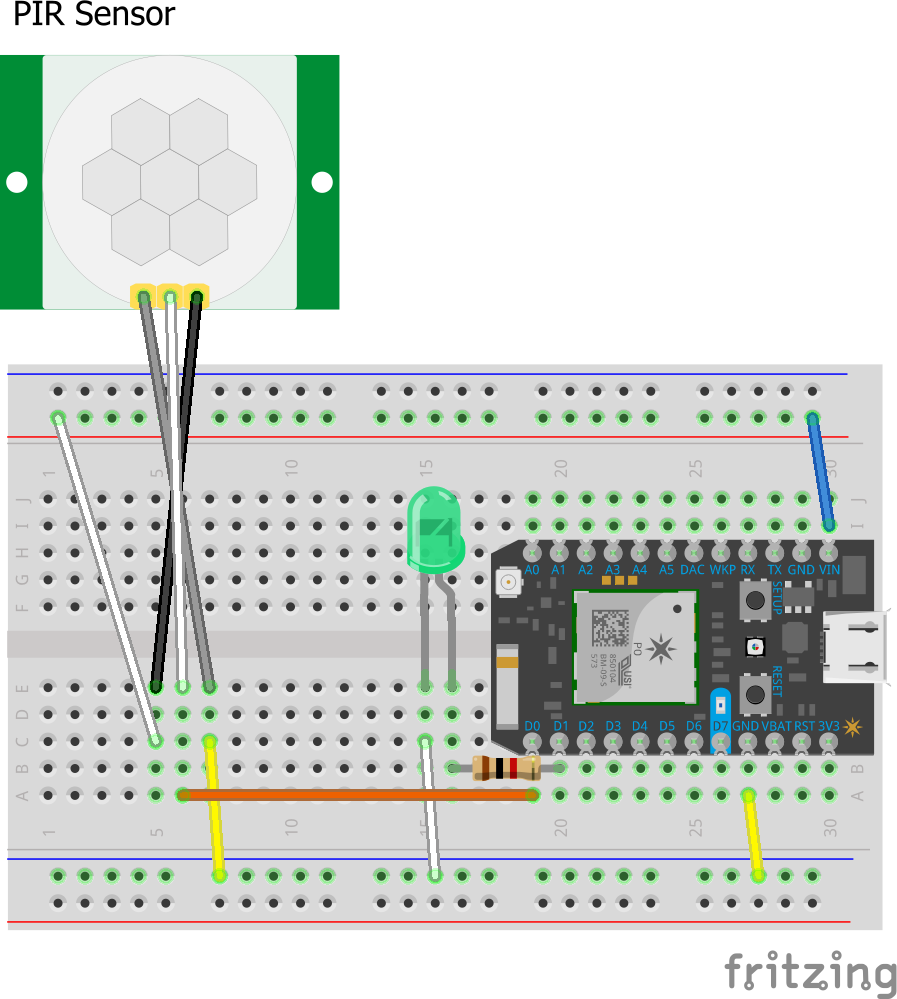