Detects when something is moving in a room and sends warnings to owner via LED lights, an alert noise, and a text message.

Detects when something is moving in a room and sends warnings to owner via LED lights, an alert noise, and a text message. 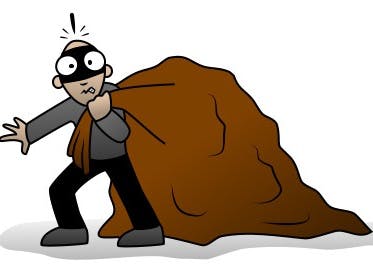 In fall of 2017, an assignment was given in an instrumentation and measurement course at University of North Carolina at Charlotte for students to construct a project using two particle photons to automate and impact something in their lives. The objective of our project was to create a motion sensor for users to ensure safety and protection to their belongings, whether they are home or away. Having roommates or guests in your home can be a risk to your valuables and living area, due to the fact that people aren't always respectful of others privacy.

The motion sensor is placed in a part of the room guaranteed to detect motion if present, such as a door hinge or near a light switch. Once motion is found, the component sets off a beeper alert, blinks with an LED light, and sends a warning via text message. The purpose of the visible LED alerts and beeping noise is to notify the intruder of being caught in their action, and that the owner has been notified. Using IFTTT, a text message is sent to notify the owner of the entry so that necessary action can be taken immediately.

This project consists of two particle photons, each on an individual generic breadboard. One of the particle photon setups contains a PIR motion sensor, and the other has a Piezo buzzer. When each respective component is activated in the circuit, the D7 LED's will light up for that particle photon. When the PIR component detects movement, these LED's are active, and the circuit will send a signal to the other circuit. This will then cause the buzzer to set off a noise as well as active the D7 LED's for the second particle photon. The communication within this system works through the particle cloud and IFTTT to receive a text message to your phone when these signals have been set off for immediate awareness. 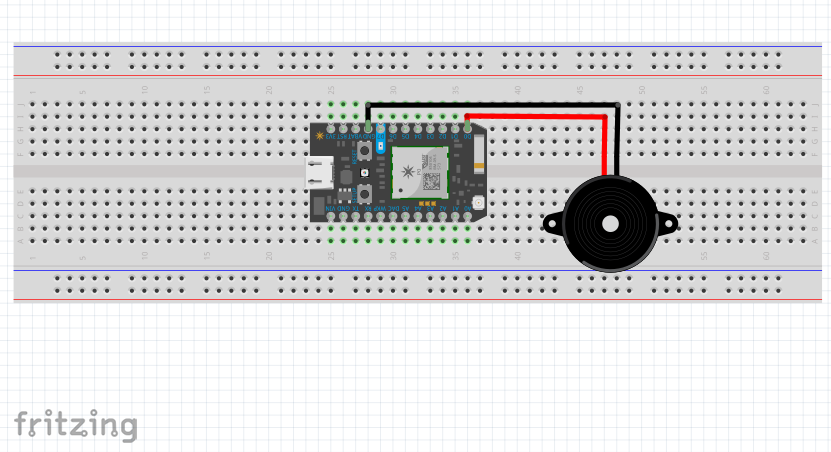