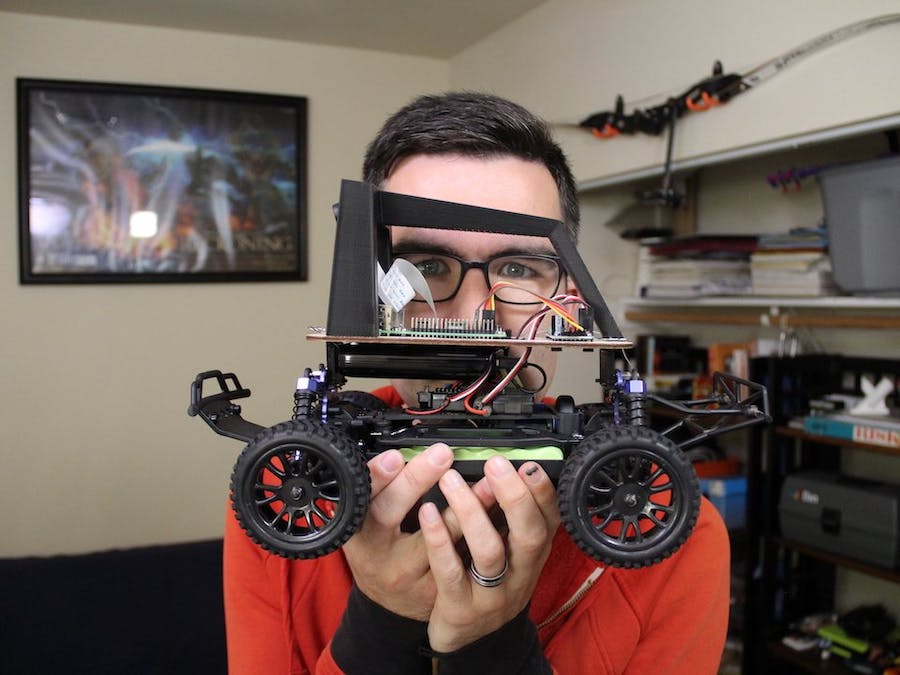 Elopement can be a looming, terrifying problem for parents and caretakers of neurodiverse children (e.g. those with autism). These very bright, goal-oriented children decide to leave the care of family and staff either in pursuit of or to get away from something, seemingly without notice or plan.

According to Seattle Children's, studies have found that 49% of children with autism age 5 and older eloped, and 53% of those were gone long enough to be considered missing.

Project Kong is designed to be a small, low-cost, completely autonomous rover to track eloping children and notify caregivers of the location of eloping children in their care. Leveraging the Donkey Car platform keeps the cost down, while a few key upgrades makes it easier to train the Car on the field and adds the capability for tracking over BLE.

Updates to the Donkey Car

While the Donkey Car provides a capable platform for basic autonomous driving via neural network, the Donkey Car alone proved lacking in a few areas key to this project:

I've already shown Kong as a shining example of how AI can be used to support the marginalized in our society, rather than just the pockets of the privileged. With Arm's support and the Maker spirit, Kong came together as an effective proof-of-concept that AI can be used effectively and safely in the home in novel ways. 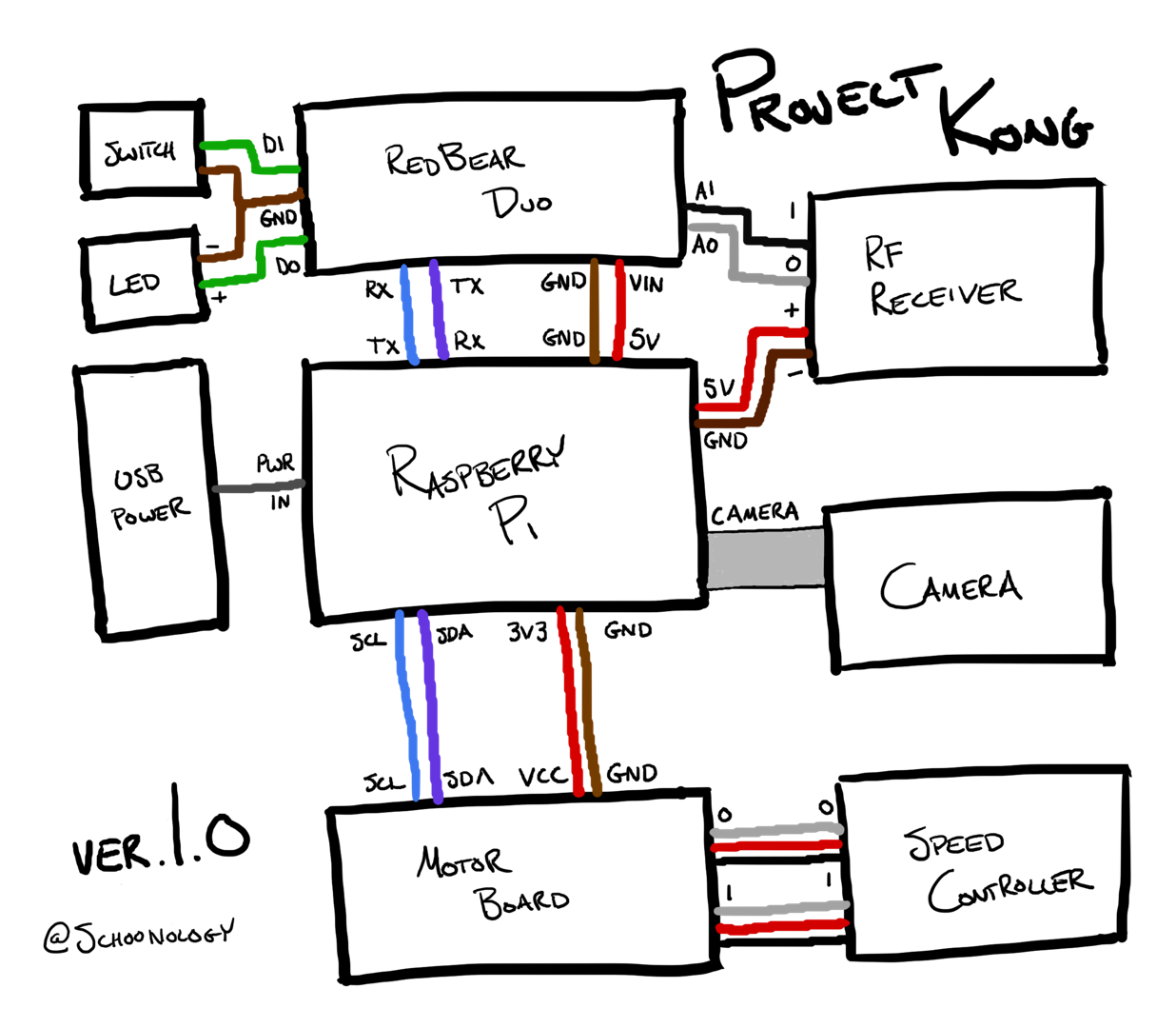