The Stove Safety Monitory System monitors the temperature and motion around the stove with real-life data to maintain home safety.

The Stove Safety Monitory System monitors the temperature and motion around the stove with real-life data to maintain home safety. 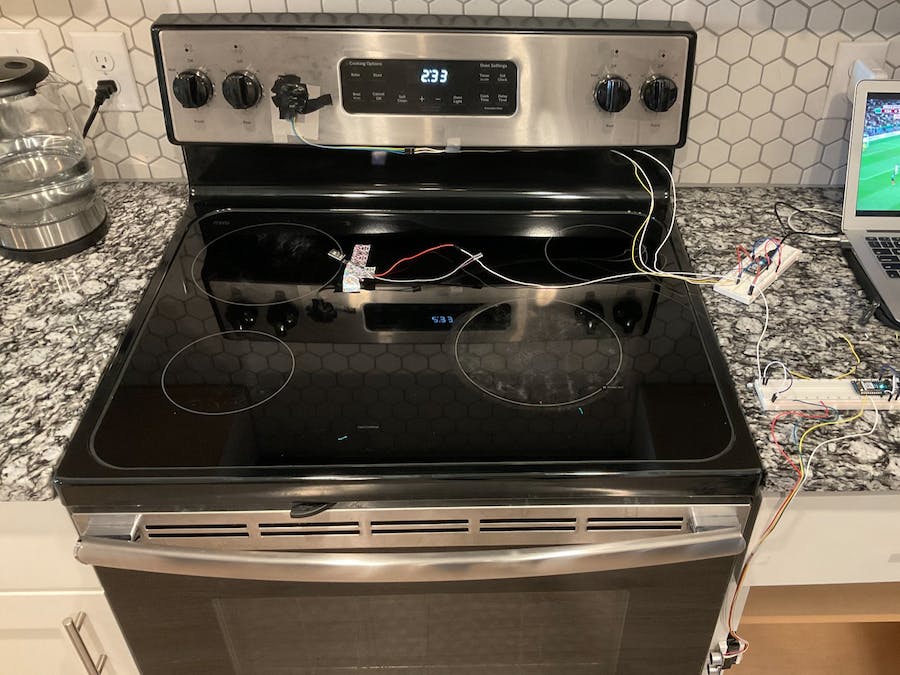 Stoves or cooktops were involved in 61% of reported home kitchen fires, 87% of kitchen fire deaths, and 78% of kitchen fire injuries. Since 2012, kitchen fires have increased by more than 31%. The Stove Safety Monitory System (SSMS) is a device composed of a series of sensors designed to maintain home safety by preventing stoves being left on and unattended. The SSMS uses three sensors: a temperature sensor, a photosensor, and a proximity sensor. The temperature sensor tracks the stove's temperature and sends real-life data to the owner’s electronic devices to help monitor the stove while unattended. The photosensor senses if the hot surface light was left on, and then it notifies the owner. The proximity sensor senses motion around the kitchen area, and if high temperatures are recorded, or hot surface light is sensed while the proximity sensor does not sense movement or activity around the kitchen, the SSMS will alert the owner notifying all electronic devices paired with the SSMS. By designing the Stove Safety Monitory System, we intend to significantly decrease kitchen incidents and improve home safety. 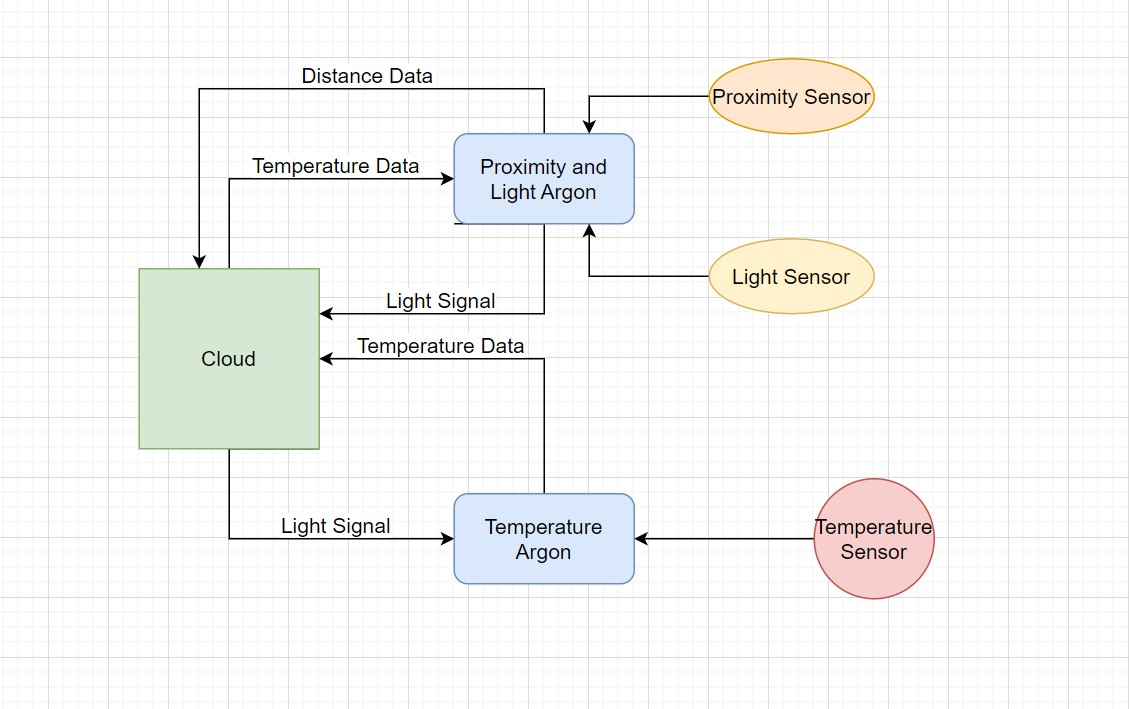 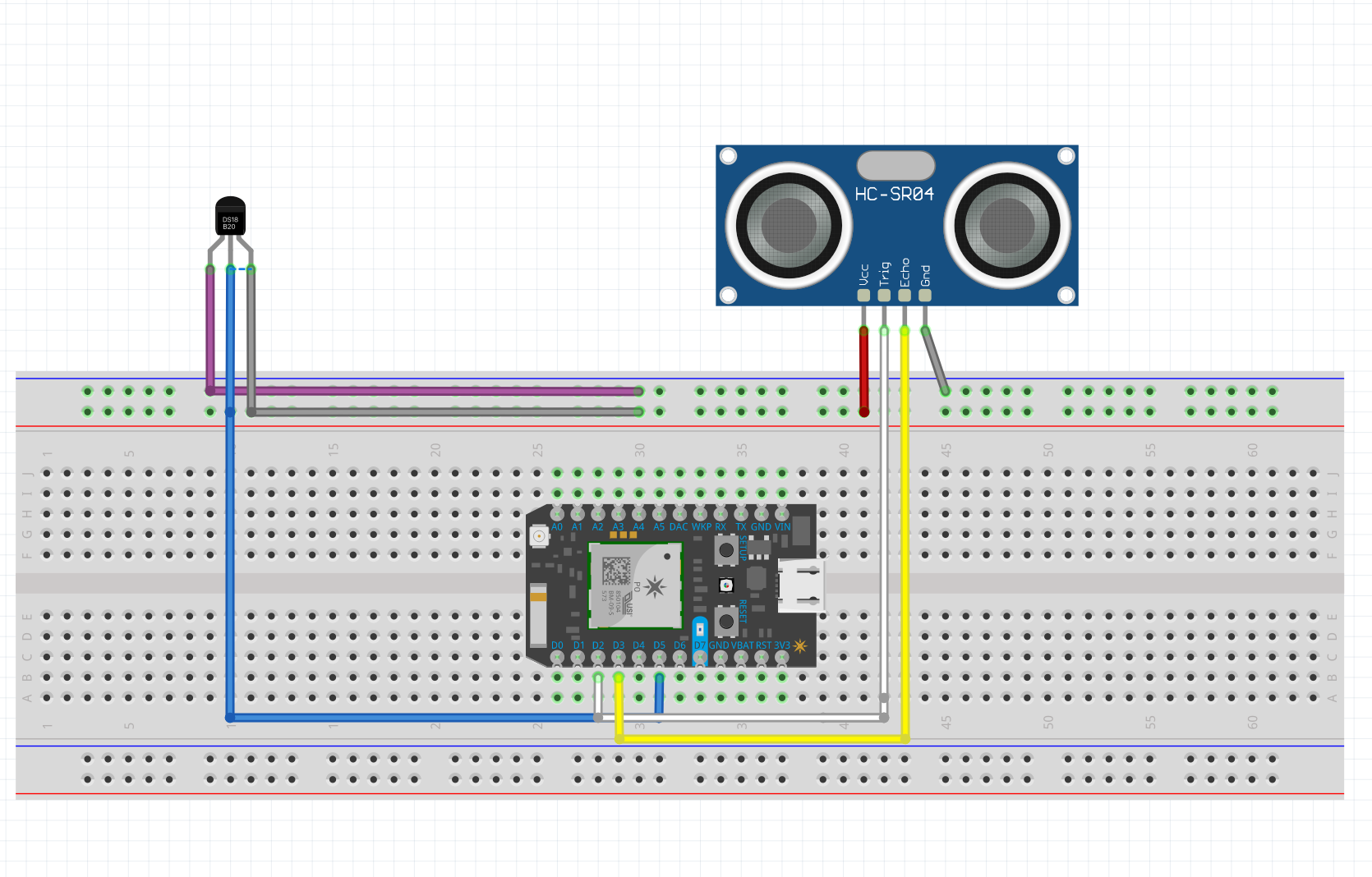 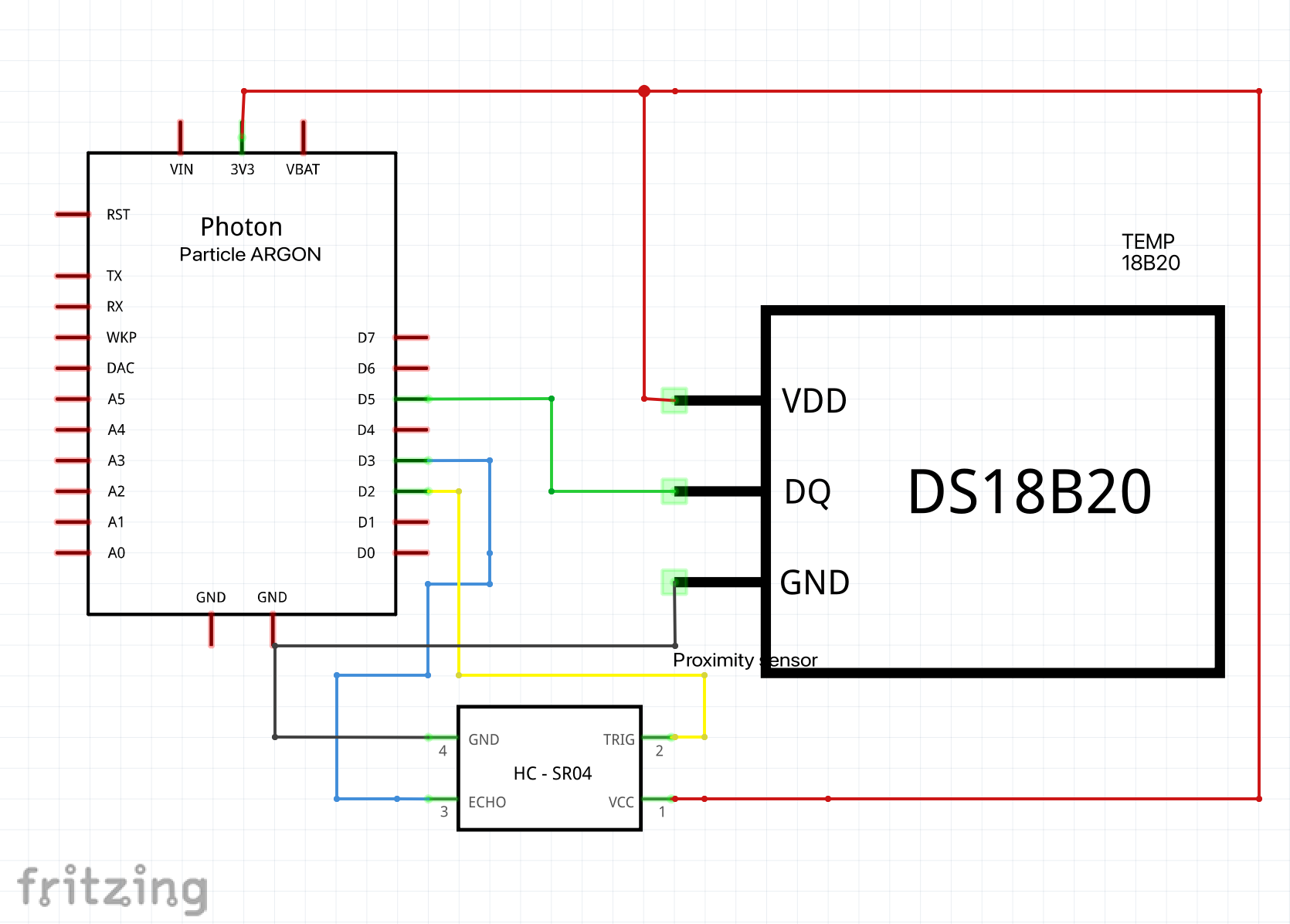 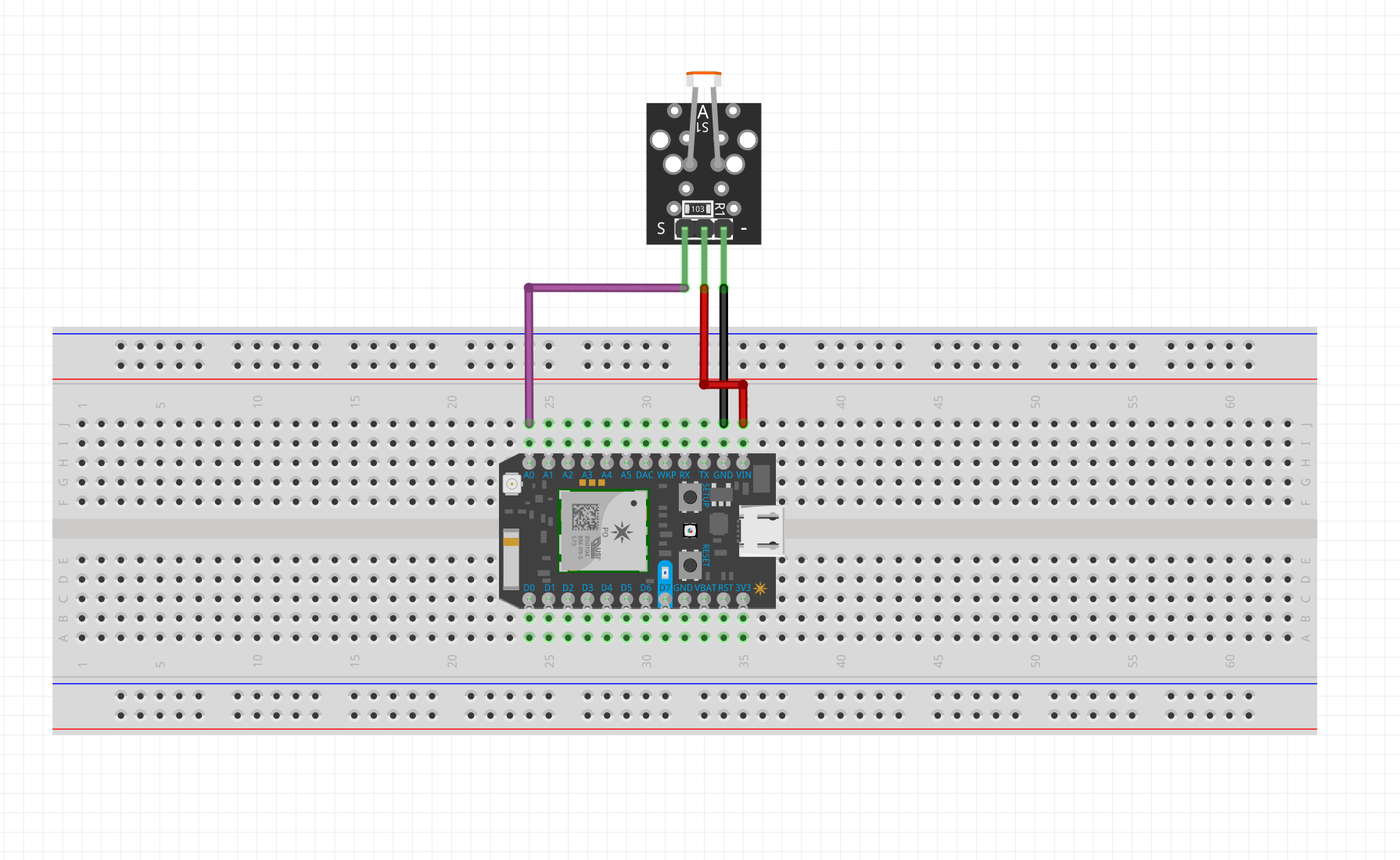 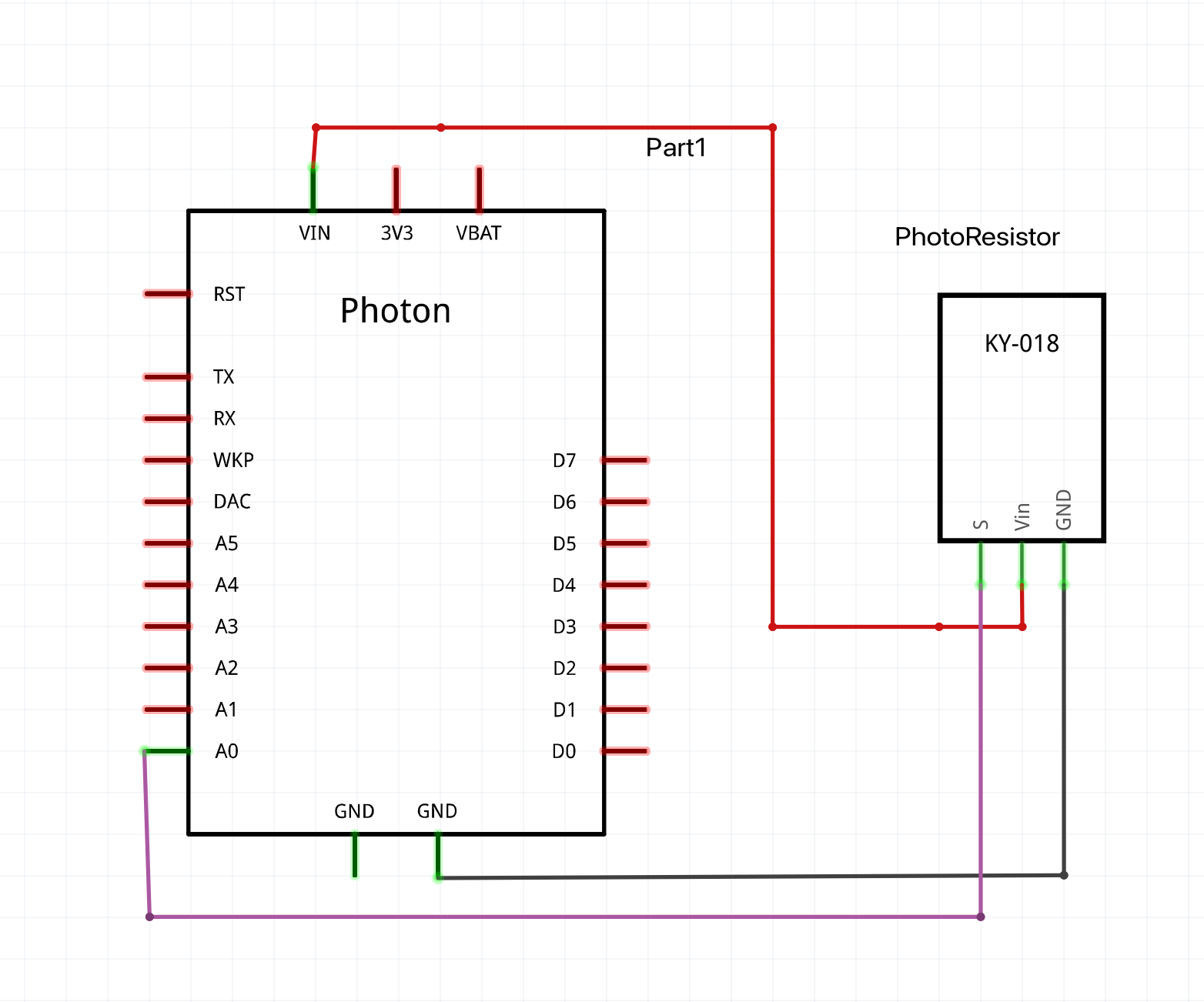 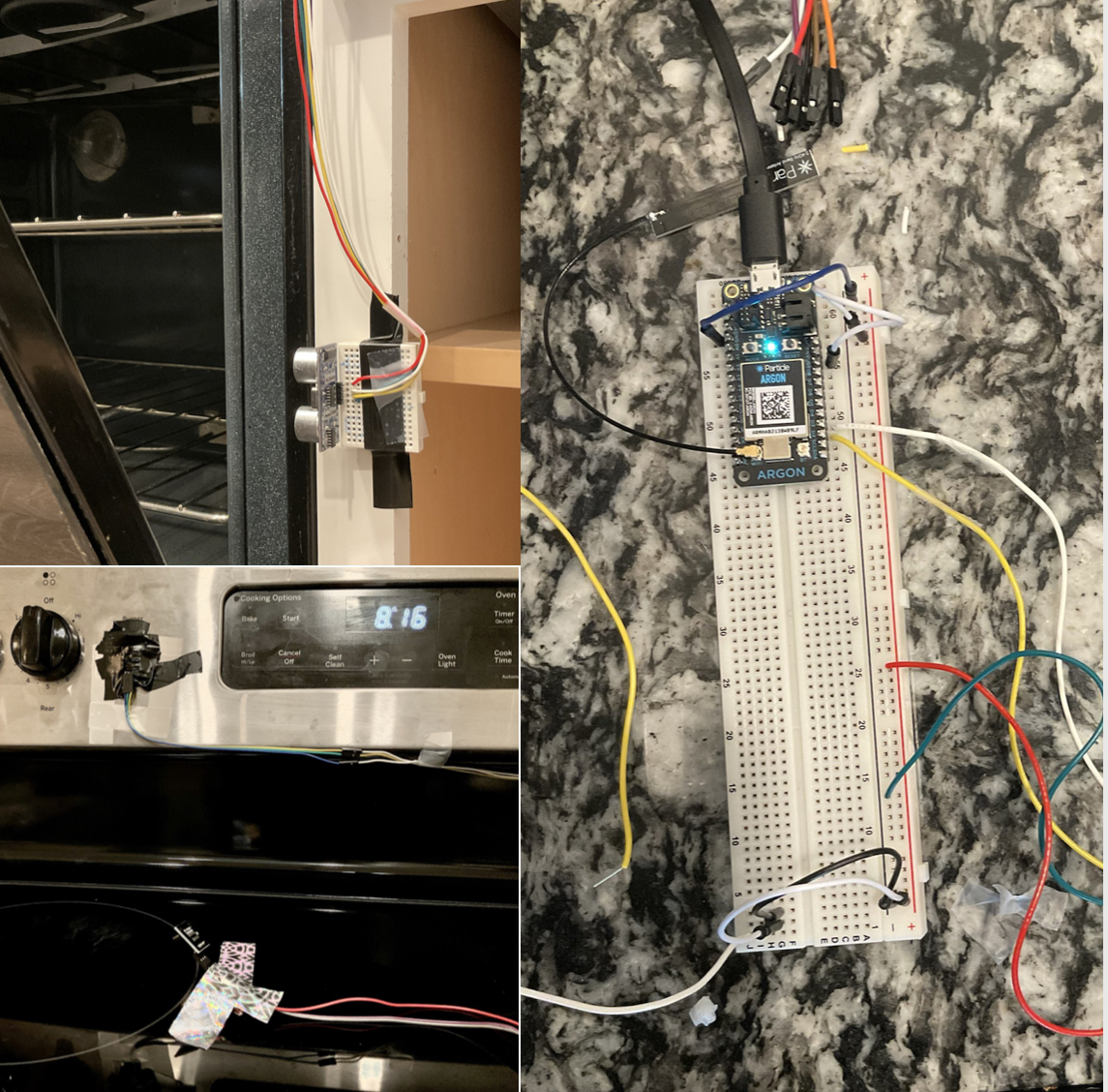 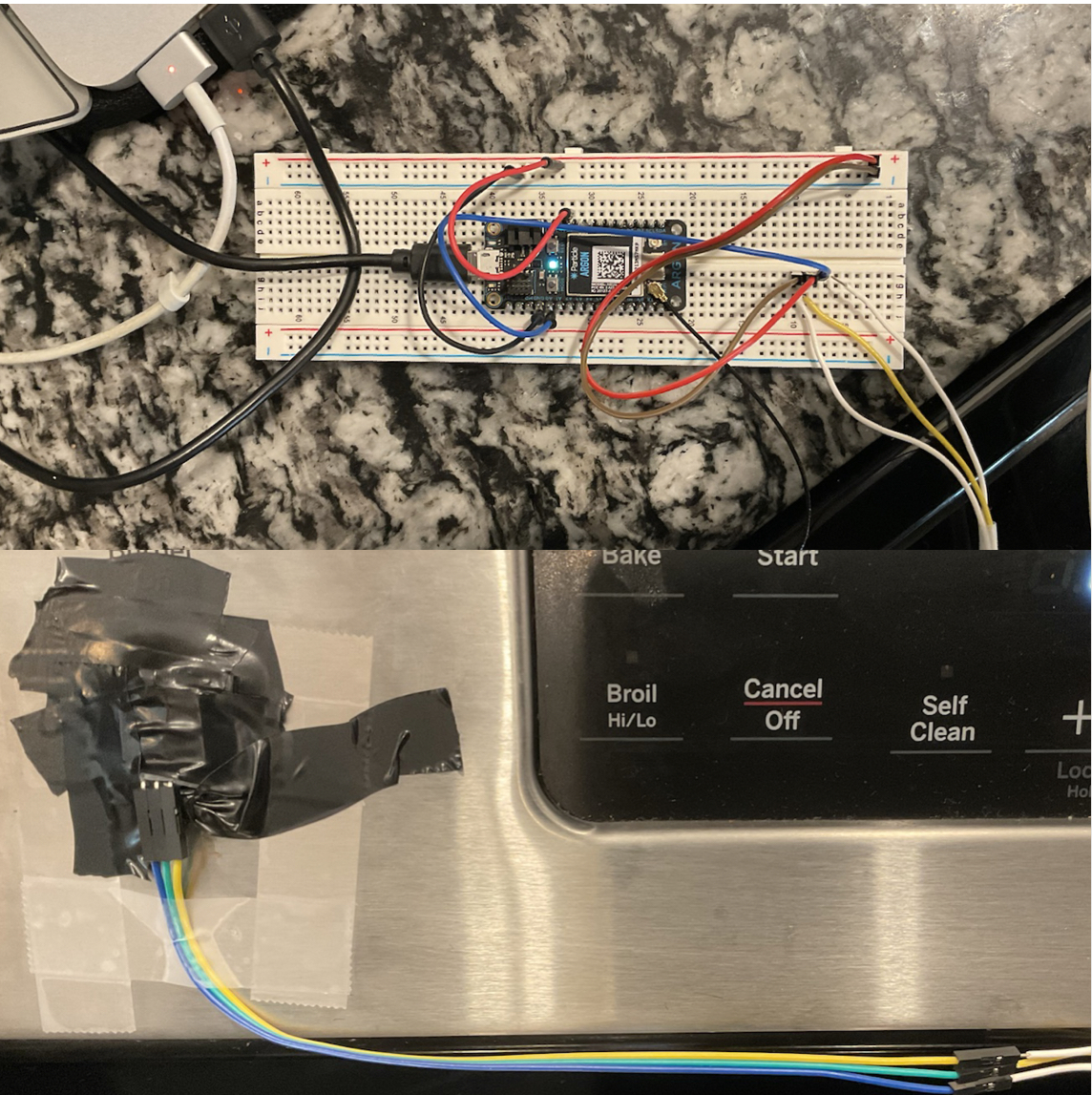