Motion director allows you to use completely wireless gesture to control remote devices and actors.

Motion director allows you to use completely wireless gesture to control remote devices and actors. 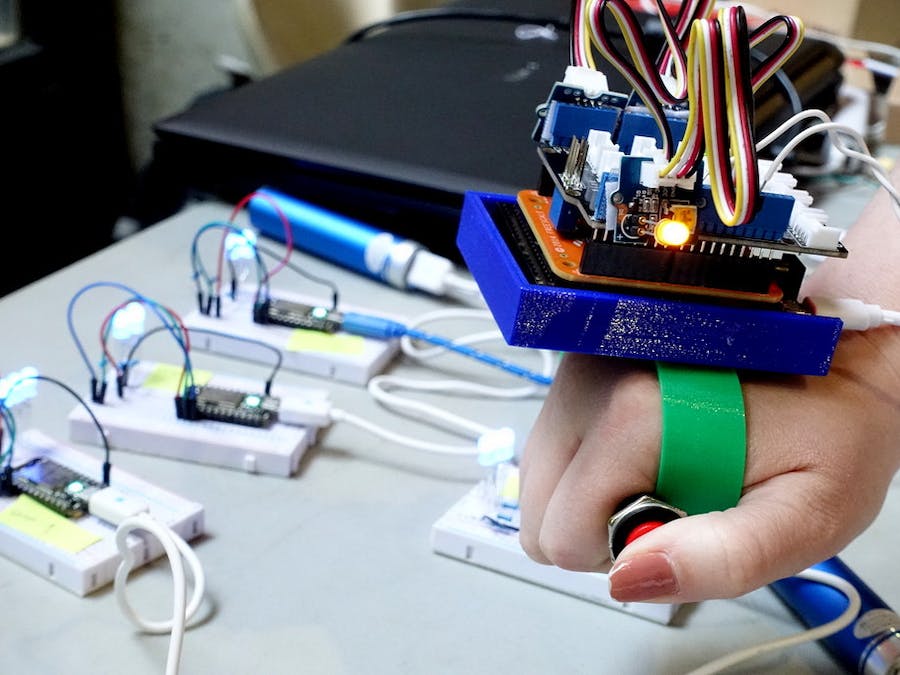 On movie shoots where the frame shows several actors all acting like they are looking at a moving object, like a home run, a moving car, or a falling object, all actors’ eyes should appear to follow the same path. This keeps the illusion that they are all watching action external to the shot. However, since the baseball, car or object are not really there, the actors must somehow coordinate their gaze. That’s where the Motion Director comes in.

The Motion Director system consists of multiple battery-powered wireless devices, called “Rangers”. These devices are small, and have bright red and green LEDs. The Rangers are deployed at a distance away from the actors to emulate the fictional object’s path, placed at regular intervals. All of the Rangers display green lights when ready. The actors are instructed to cast their eyes at the Ranger displaying red LEDs when activated.

Under control of the film’s director, a wand is tilted to operate the device. As the wand is tiled, the first Ranger LED will turn red. As the arc of the wand tilt is increased, this will trigger, in sequence, turning the first Ranger’s LED back to green, and turning the next Ranger’s LED to red. As the wand is fully tilted, the last Ranger will remain red. The sequence will also work in reverse. Additionally, the wand has a button with two functions. Tapping the button once calibrates the wand position to begin the movement. Holding the button more than a moment down sends a command to light all Rangers blue. This can be used to tell the actors to simultaneously act surprised at the end of the sequence, as if the ball was caught, the car crashed or the falling object lands. 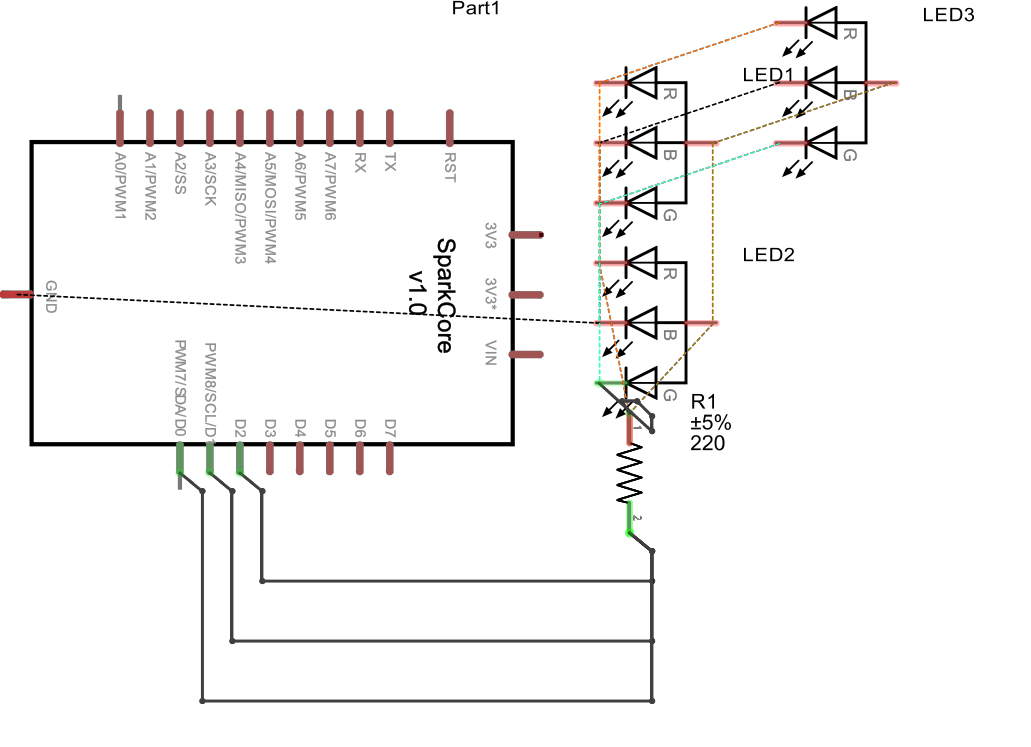 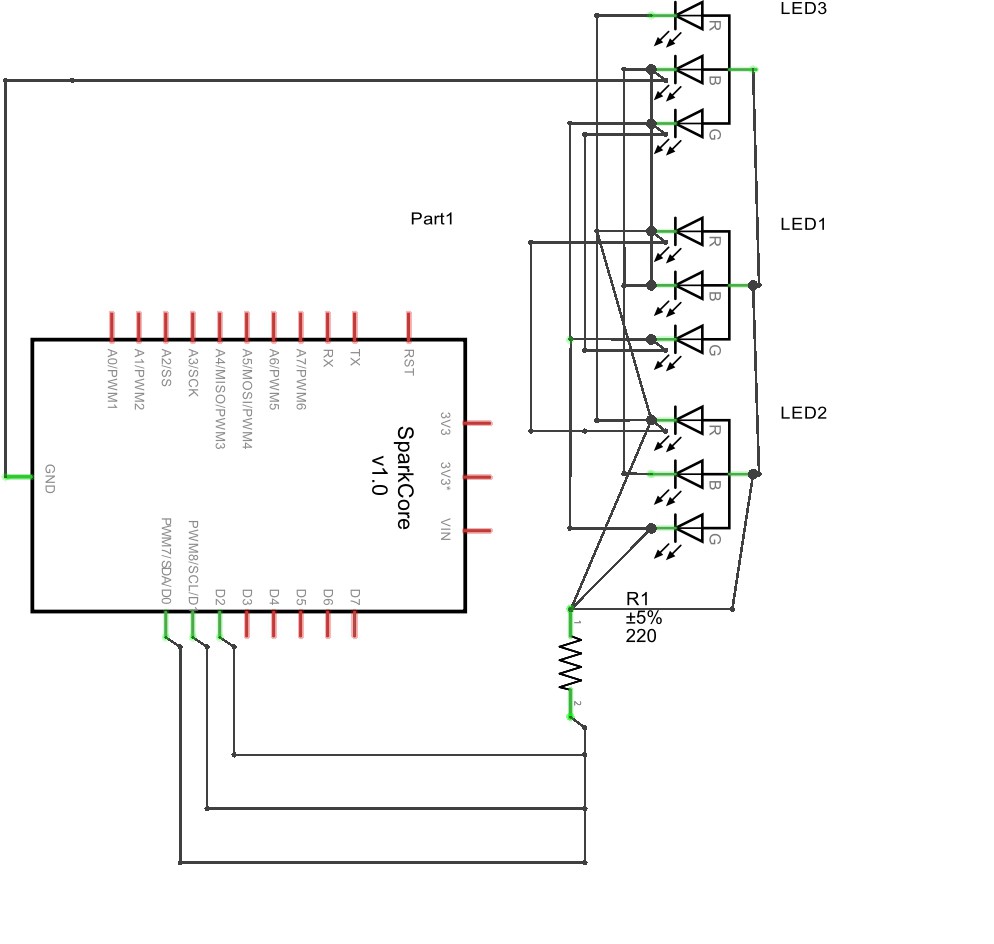