An alarm clock that goes off when the sun rises

An alarm clock that goes off when the sun rises 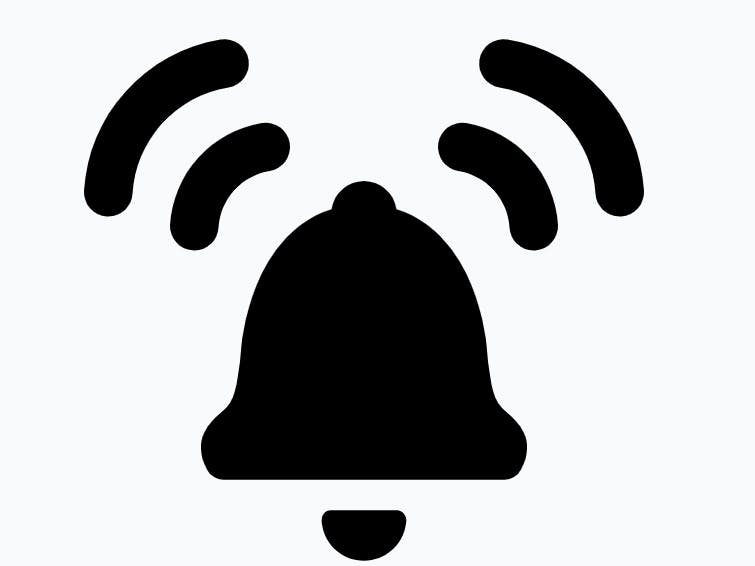 For this project Tien and I decided that we were going to make an alarm that was able to go off when a certain amount of light is present in a room or outside. In order to do this we needed to select a sensor that was able to measure the amount of light that is present, the sensor we chose was a photo-resistor. A photo-resistor works by measuring the amount of ambient light and giving out a resistance, if the resistance is very high this means no or very little light is present. If the resistance value is very small this means that light is present. We also needed to include a buzzer to work as an alarm. After we determining what project we wanted to do and what sensors we needed we had to begin constructing our boards. I was in charge of constructing the board that had the photo-resistor involved and Tien was in charge of building the board with the alarm attached.

After successful completion of constructing the bread-boards we had to tackle the code. The way we set our code up is that the photo-resistor is able to take the readings of light at three different intensities (Dark, Medium, and Bright) and display these readings on the publish page. When the code was reading dark nothing happens, but when the code reads medium or bright it will signal the buzzer to begin going off. 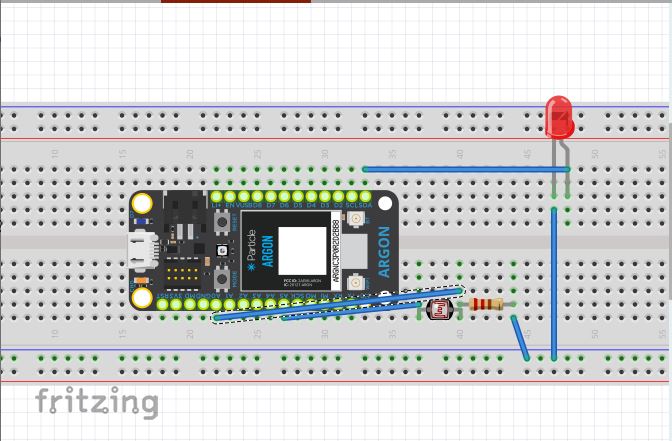 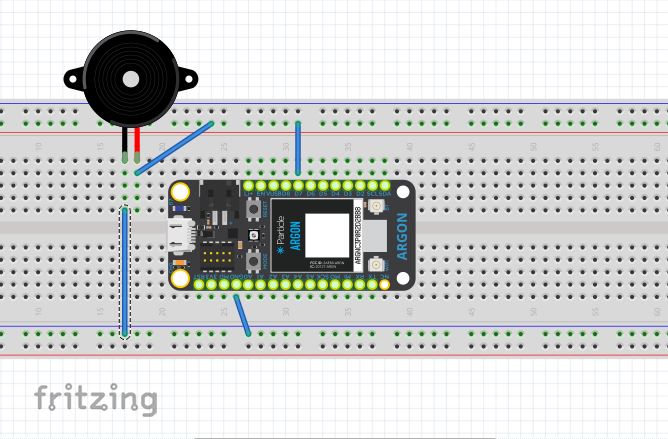