Turn the lights on and off with a finger snap.

Turn the lights on and off with a finger snap. 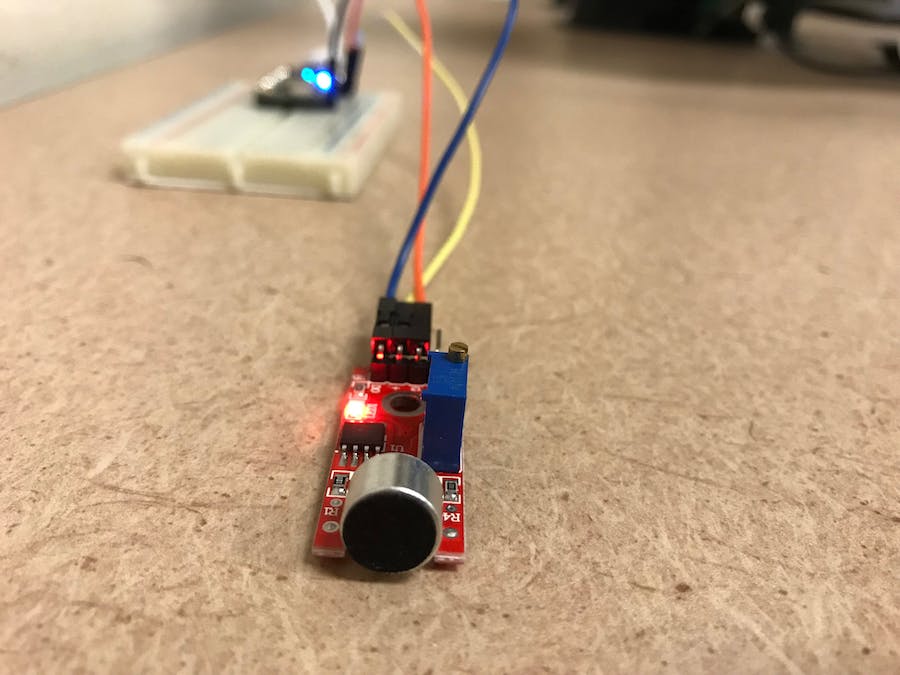 Sometimes when you come back from school or work, you come back exhausted. So you immediately go to your bedroom, and after getting comfortable in bed you realize that the light is still on, and the light switch is a 15 feet trip. What if, with a single clap you can turn off the light? This project is about turning the light off from a long distance. In order to achieve that, a sound sensor was built and connected to a photon particle that does communicate with another photon particle to turn off the light. 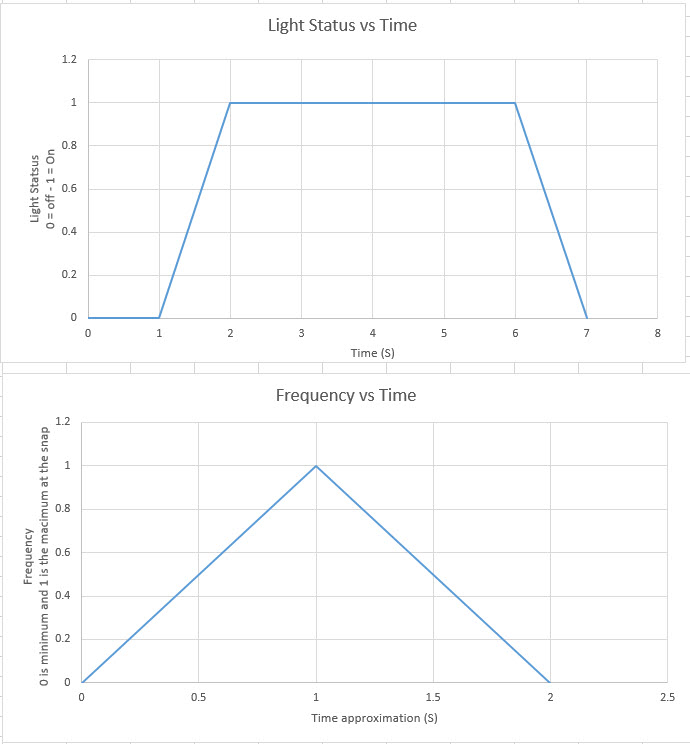