Always stay in the know when you're on the go! Receive live updates from anywhere using our home notification system!

Always stay in the know when you're on the go! Receive live updates from anywhere using our home notification system! 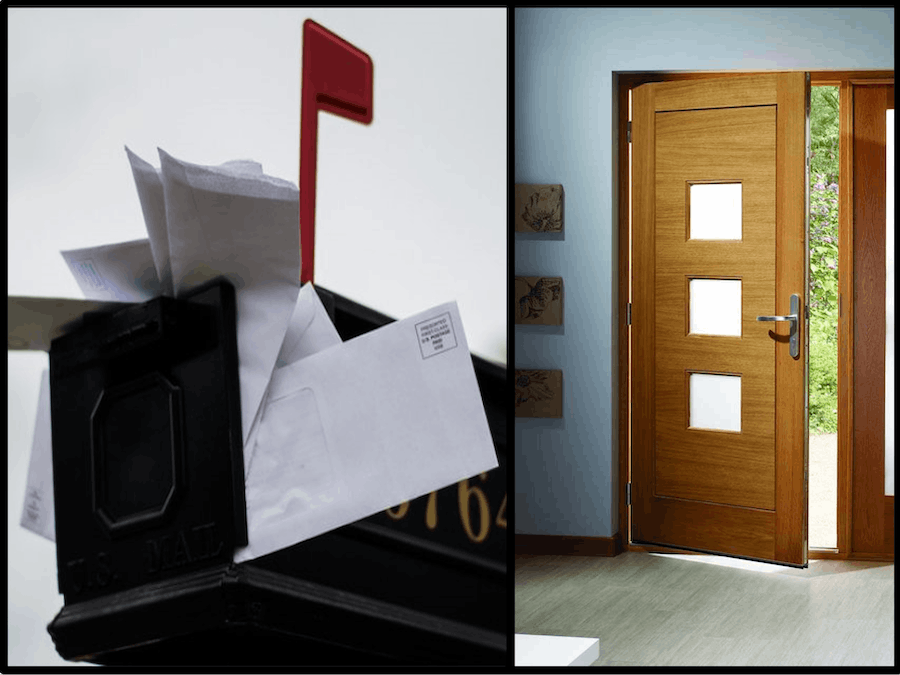 The purpose of creating our home notification system is to better the lives of homeowners everywhere. This system was designed and built to send live notifications to the homeowners whenever their mailbox or door is opened. These live updates can be received from anywhere via email notification, allowing the owners to monitor their residence even when they are away.

Our product was designed to notify homeowners of any physical alterations to their doors and or mailbox in two ways. The first way homeowners are notified is through a visual alert. This alert is delivered in the form of a blinking LED. The LED will blink for a set period of time when a door or mailbox is opened. This will notify homeowners that something on their property has been altered and it is time to check their phone for further information. The second way homeowners are alerted is via email notification. This secondary alert informs homeowners of exactly was has happened, showing not only what has been opened but exactly when it occurred.

Three particle argons and their correlating components/circuits were utilized in this project, all communicating to one another through code in which we wrote and the internet. Each of these argons were set up in different locations on the property for separate uses. One of the argon setups was attached to the mailbox (a microwave was used for the demonstration), another was secured to the front door, and the third was left within the house for user notification. Both the door and mailbox argons are set up very similarly, utilizing a magnetic proximity sensor mounted to the door frame or mailbox while the other components were mounted beside the door or inside the mail box. Both the mailbox and door argon setups will trigger the LED on the third argon inside the home when the sensor is separated. The blinking LED will alert the homeowner of an incoming notification and that a door or mailbox is currently open. The notification, set up through IFTTT, will then indicate whether it was a door or mailbox that had been opened and when it occurred. Additionally, an automated activity log, utilizing IFTTT, was created on google sheets as a way to easily look back on previous home activity.

As stated above, the argons that were secured to the mailbox and door were paired with their correlating code to trigger an LED on the in-home argon. The circuit constructed for this specific argon is very simple, utilizing only three components. It consists of merely a ground wire connected to an 220-ohm resister which is then connected to the desired LED in series. This LED is then connected to one of the open argon ports (D7). This circuit is a simple yet effective way of accomplishing its goal. This configuration can be view below:

The phone alerts incorporated into this project are carried out through a simple, yet effective, If/Then system. This If/Then system is accomplished through a website called IFTTT. Once one of the magnetic proximity sensors are tripped the corresponding argon will publish an event indicating that a door or mailbox has been opened. This event will then be received and recognized by IFTTT, triggering a correlated secondary action. This will prompt IFTTT to send a prewritten email, alerting the user of the change and when it occurred. Additionally, this same system was utilized to create an automated activity log in google sheets, recording any activity published by the argons. Every time a recognized event was published, a new row was then inserted by IFTTT into google sheets, indicating the time and date the event occurred. The If/Then statements utilize to complete this system can be seen down below:

The physical circuits used to power and control both the door and mailbox argons are shown below. This circuit utilizes three AA batteries paired in series to power the circuit. Additionally, two 1K-ohm resistors are used in each argon kit. Through this configuration and the integrated proximity sensors, the argons are able to detect when the two sensor's halves have been separated. This state change can be detected by the argon because of the altered output voltage. This change of voltage causes the argon to publish said change, triggering the LED of the in-home argon and alerting the homeowners via phone notification.

A short, real time demonstration of our project and its correlated functions can be view in the video down below:

As previously stated, the results from each test, across multiple days of testing, were all automatically recorded into google sheets via IFTTT. This data was then manually graphed, with respect to each individual day. These graphs can be viewed below.

1 project • 0 followers
Pursuing a Bachelors of Science in Mechanical Engineering at The University of North Carolina at Charlotte.
ContactContact

1 project • 0 followers
Pursing a Bachelor of Science in Mechanical Engineering at The University of North Carolina at Charlotte with a Biomedical Concentration.
ContactContact