It's very easy to forget to fill up your dog's bowl, so with this product you can get notified when the water bowl is running low!

It's very easy to forget to fill up your dog's bowl, so with this product you can get notified when the water bowl is running low! 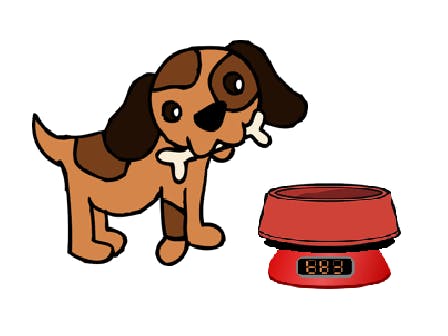 Our goal with the IoT project was to create a scale that weighed how much liquid is left in a container, our main focus was a dog bowl. We know it's very easy to forget to fill up a pet's water bowl, so we wanted to create a product that would monitor how much water was in the bowl and would notify the user when it was running low.

A load cell works by the implementation of a strain gauge within the sensor. This strain gauge measures any changes in voltage and converts those voltage changes to a weight reading. However, load cells tend to produce a lot of noise, so an HX711 amplifier was used in the project as well. The Particle Argon, the 5kg load cell, and the HX711 amplifier were all connected as shown below in the circuit diagram. The pins of the amplifier were soldered in order to ensure a stable connection.

A text notification can be sent using IFTTT when the dog bowl is running low on water. The app is connected to the Particle account of the user, and will send a text if the weight of the bowl and water gets below a set weight.

Link to the Live Data Chart in Google Sheets 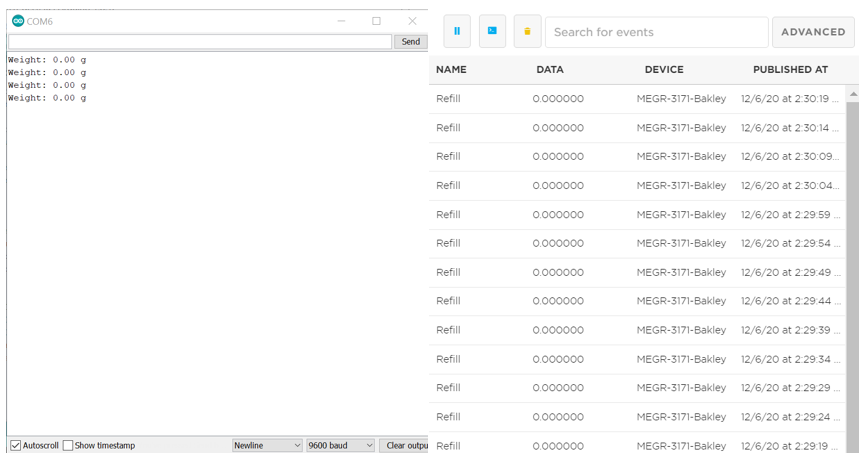 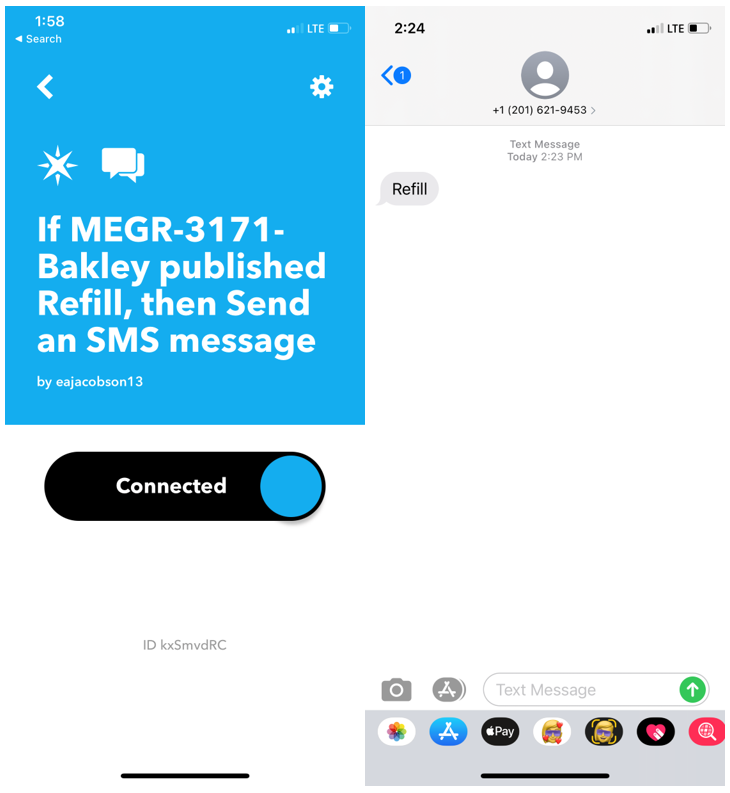 2 projects • 0 followers
ContactContact
Thanks to Brainy-Bits.