Have you wondered what the specific temperature of a room is and if someone goes into said room. This product helps with that.

Have you wondered what the specific temperature of a room is and if someone goes into said room. This product helps with that. 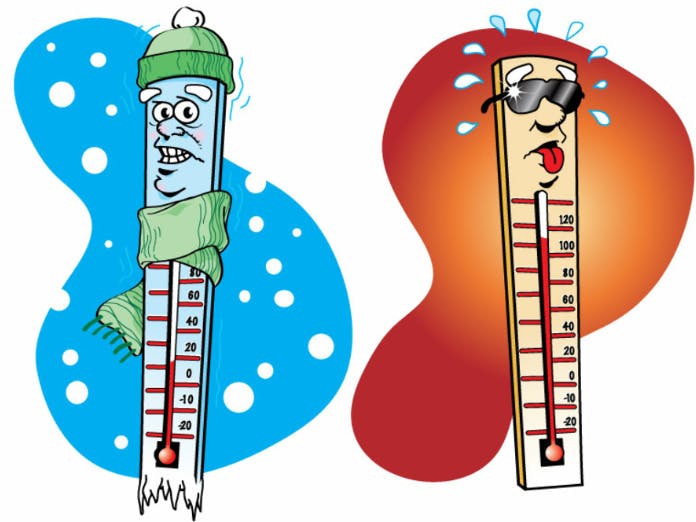 What Problem is Being Solved?

How useful is this product?

This product will allow the user to monitor the temperature change in a certain room and also allow monitoring when someone goes into said room. This increases security for a room with the motion sensor and it also allows the user to keep an eye on the temperature of a room to make sure it doesn't change too much.

Why would someone want this product?

This product is for someone that likes to keep their room to a certain temperature and likes to monitor whether or not that temperature is maintained. This will also be used for an alert for any unsuspected visitors.

How the motion sensor works is that once someone walks into the room, the motion sensor will trigger the buzzer to go off. This will also be hooked to a light that will turn on when motion is detected in the room. Once the buzzer is triggered, it will be on for a set amount of time before shutting off.

This Potentiometer was used to adjust the resistance to allow the LCD to display properly. Without it, the display would not show the temperature reading from the temperature sensor when there was a change in the color of LED.

Pictures of the Circuit

This circuit is the one with the LCD display on it. This receives the signal from the other argon on the other circuit when the temperature sensor goes off and it displays what the temperature is when it changes the LED color.

This schematic is the circuit with the temperature and motion sensor on it. On this schematic, it is shown that 2 breadboards were used but we condensed the circuit into one breadboard with both motion and temperature sensor on it. These schematics also were made in TinkerCAD and when we were making it, they did not have an option for argon, so we used an Arduino instead. All of the connections shown on the Arduino were converted to the argon connections. 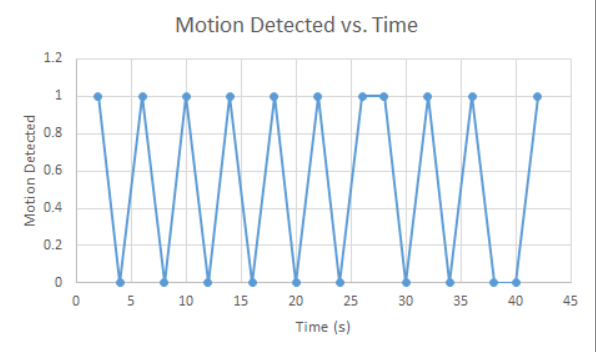 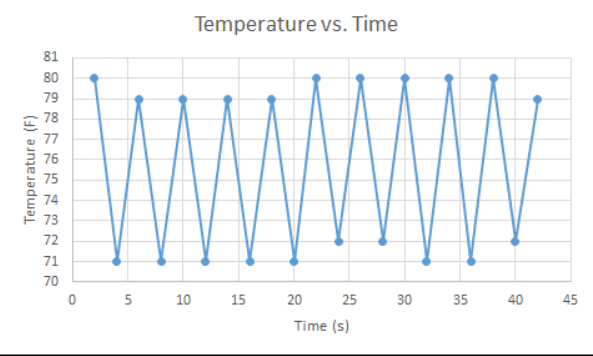