Have you ever been distracted by your phone while studying, but you still need it for schools email. We've got the solution for you!

Have you ever been distracted by your phone while studying, but you still need it for schools email. We've got the solution for you! 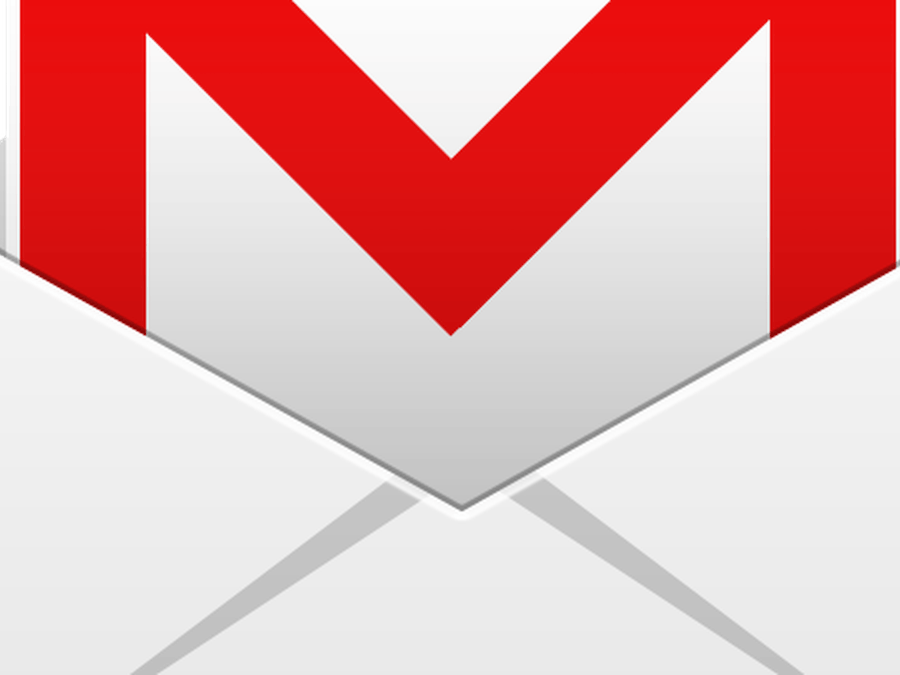 Studying while your phone is next to you is really hard, especially with social media these days. It can be a distraction and with distraction, it is hard to focus and pay attention to what you're doing. For instance, there was a class that one of us took last Fall that was tough and needed too much attention in order to understand the whole concept of that class. So one day one of us had an exam to study for. The material was too much and we, collage students are big fans of playing with the phone and we need to check our emails every now and then to keep up with university stuff. So because of that, we came up with this project. watch the video below for more information about our project. As they say a picture is worth a thousand words, then a video is worth a million words.

We have two different photons. The first photon which is the notifier is connected to Gmail by If This Then That (IFTTT). Once I receive an email, the notifier will give a blue light signal as shown in Figure 1.

The notifier photon is connected to Gmail by IFTTT. The Configuration for the IFTTT is shown in figure 2. It is subscribed to the IFTTT once an email is received it will publish as a light. Then, the notifier will send signal to the other photon which is control panel that an email has been received.

The control panel photon is subscribed to the notifier photon in order to know if an email have been received. Then, The Control panel photon is connected to google sheet by IFTTT. The Configuration for the IFTTT is shown in figure 3 and 4. The signal will be published to google sheet by IFTTT to be sketched. The sketch of how many emails we have received in a time period. The sketch is show in figure 5. Finally, in order to dismiss the notification, just press the setup button in the control panel photon which is subscribed to the notifier photon and the signal will be sent, then the light will be dismissed.

Figure 5 shows the plot of number of emails received in a period of time. The control was subscribed to the to google sheets and then plotted. Live link for google sheet.