This is a very simple photosensor-based system that alerts the user when the refrigerator door is left open.

This is a very simple photosensor-based system that alerts the user when the refrigerator door is left open. 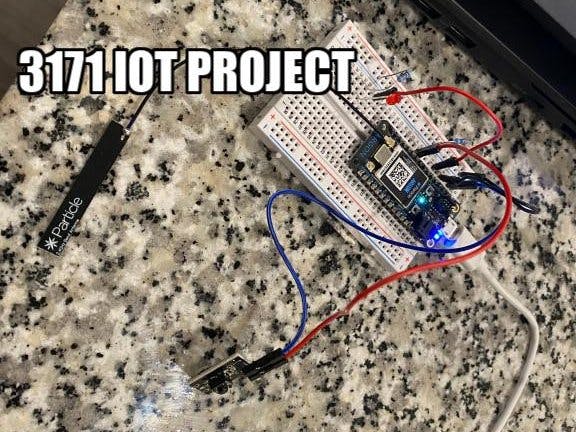 Have you ever reached for a popsicle or a cold beer on a hot summer day but were disappointed to find that someone had forgot the fridge door open?

This is when the Refrigerator door sensor was born. Trent and Georgio have developed this system to remind users when the refrigerator door is not completely shut to make sure no one has to drink another warm beer ever again!

LED and Buzzer on Fridge

Many prototypes were developed and tested, but we had finally settled on the photoresistor-based system that is currently used to run the Refrigerator Door Alarm. This system is very simple and works the best. An ultrasonic sensor based system was initially proposed but proved to be tedious to work with. The ultrasonic sensor based system required a lot more coding and would also need to be calibrated for different applications and locations inside the refrigerator. We were looking for a more user friendly system and something that would require the least amount of human interaction and calibration. The photoresistor based sensor required the least amount of human input and calibration and proved to mostly be a "plug n play" solution.

The system is very simple to use and may only require some simple calibration with the photoresistor. This a feature that would enable to user to adjust the overall sensitivity of the system to make sure the Refrigerator Sensor will work in any refrigerator! This is the only bit of user input that is required from the user, once the device has been calibrated, it will no longer need to be recalibrated. This also means that the device can be placed and calibrated for any location inside the fridge.

Attached below is a screenshot of the Fridge Open counter. This documents the number of times the fridge has been opened over a timeline. This is captured using ThingSpeak. 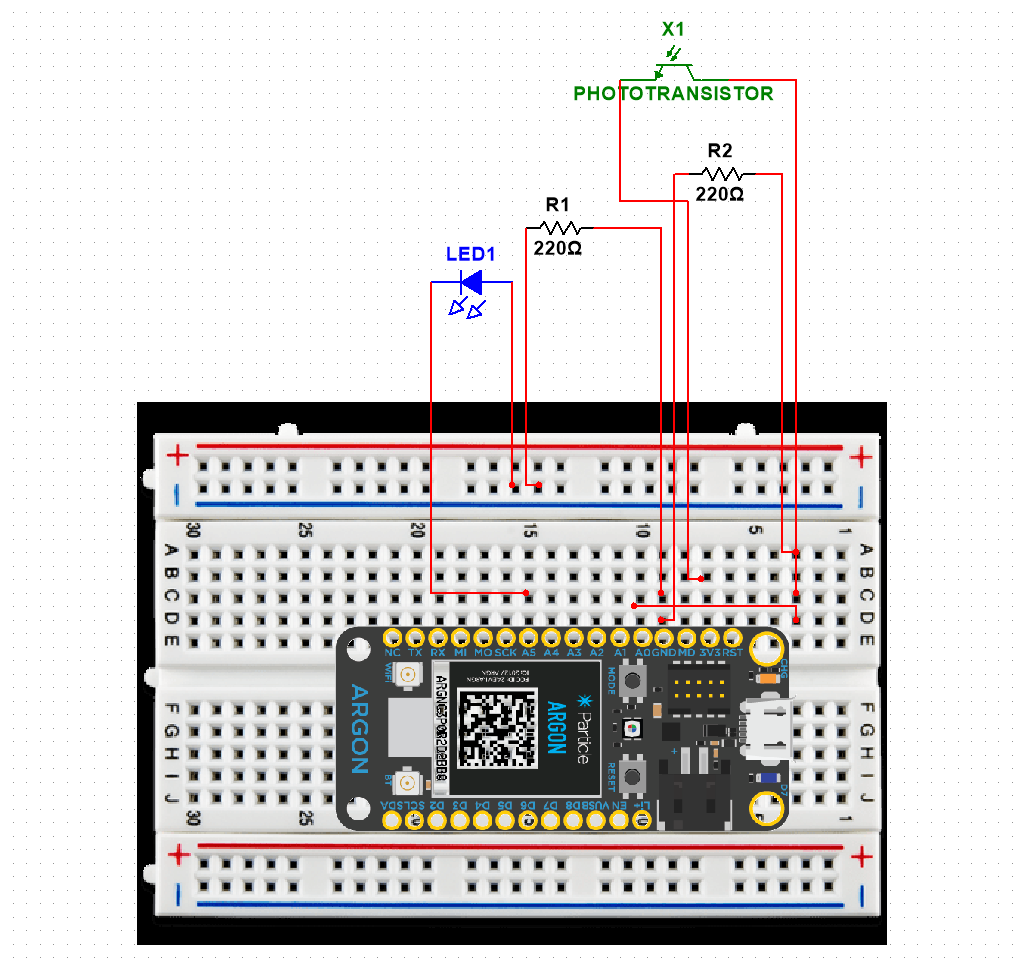