This project uses two Particle Photons and photoresistors to synchronize a pair of light switches in a combined living room/kitchen.

This project uses two Particle Photons and photoresistors to synchronize a pair of light switches in a combined living room/kitchen. 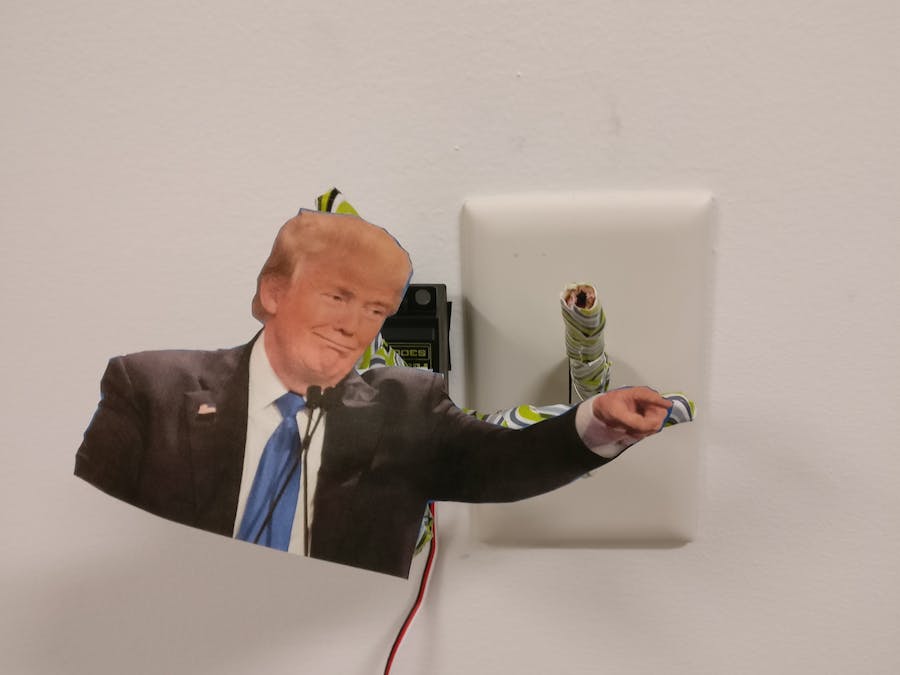 In the on campus apartments at UNCC, the living room and kitchen are combined into a single large room. This causes some problems, since the two parts of it are lit with different light sources controlled by different light switches. This can create situations where there is a pretty significant light gradient across the room, especially at night.

ThingSpeak is an open IoT platform that connects to MATLAB and can provide data analytics. In this case, webhooks in the code on each of the Photons used in this project send light level and servo position data whenever the system turns the light switch on or off. Samples of the data are shown below the links to the ThingSpeak channels providing real time data on the system for each aspect.

One limitation of the ThingSpeak system is that the free version only allows a channel to accept new data every 15 seconds, which means that rapid switching of the light on and off would not appear on the ThingSpeak channel correctly. To combat this, 15 second delays would need to be put into the code for the light switch, which would reduce its effectiveness at synchronizing the lights in the main room of the apartment. 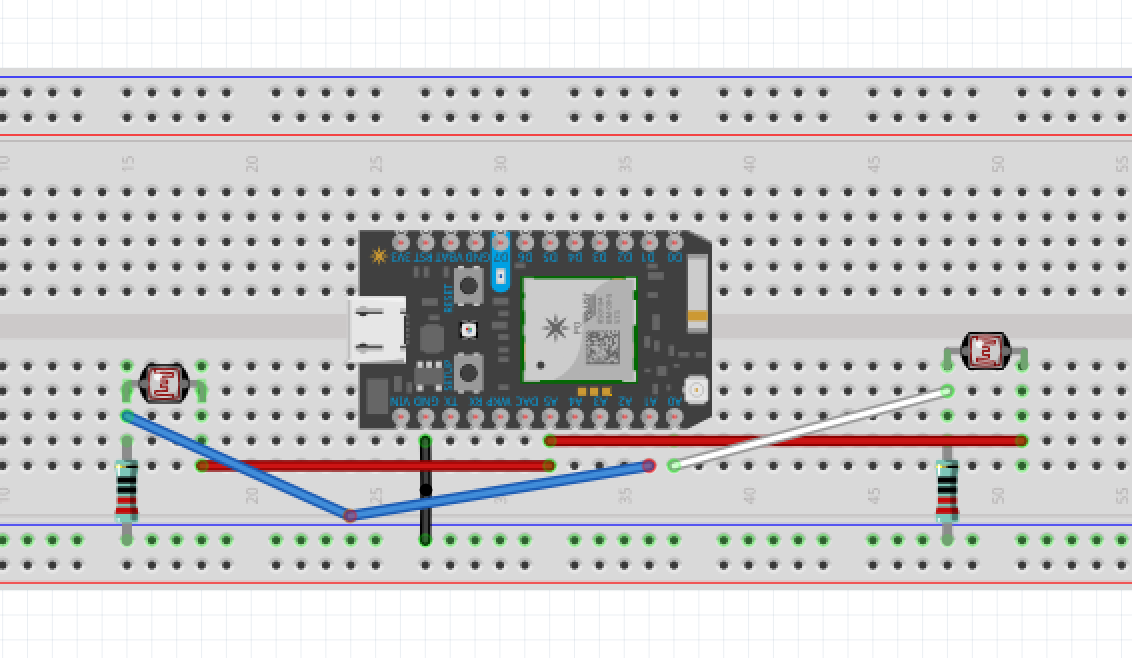 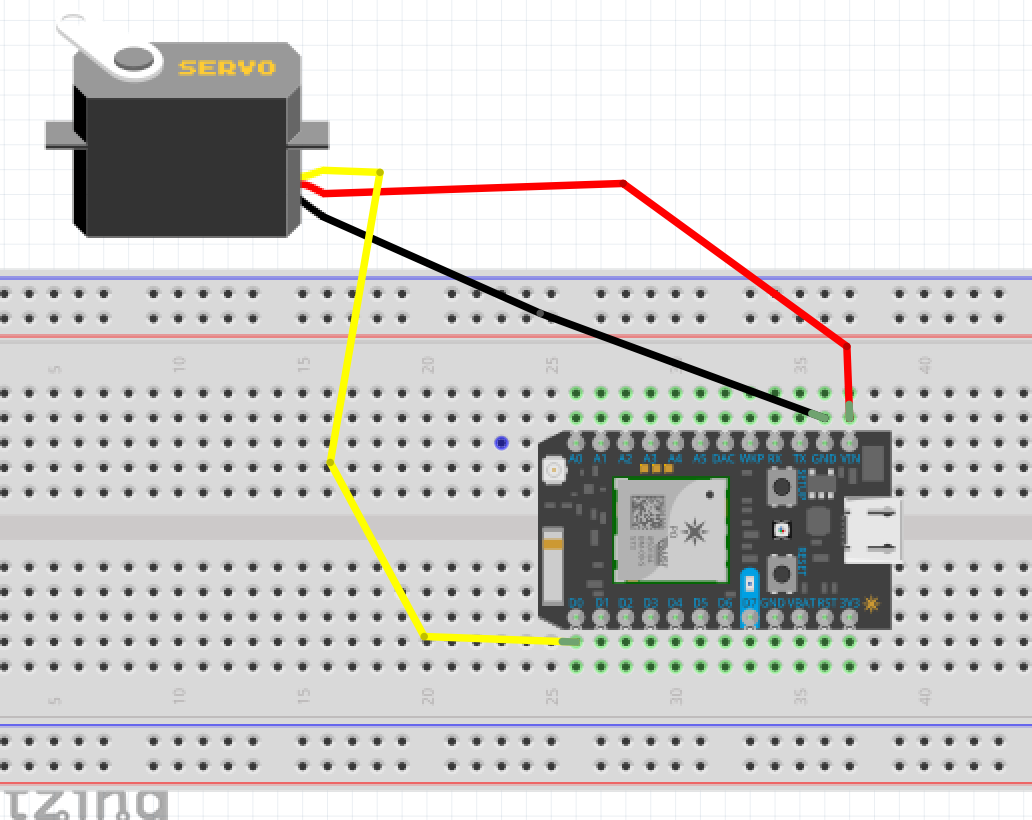