Ever wonder if there's someone in you house and possibly drinking your beer? Well then, we have the solution for you!

Ever wonder if there's someone in you house and possibly drinking your beer? Well then, we have the solution for you! 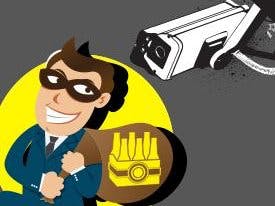 Ever wonder how busy your apartment is during the day, or how late your roommates stay up since they don’t have to live the engineering life? For these reasons we decided to create an IOT device that records how late your roommates stay up or when they come back from a late night out. This was a fun and easy project to do and is a good way to learn more about the world of IOT. Attached to our Hackster page are pictures, a video showing how this device works and the code for the device. Also on our page we have all the equipment needed to complete this project and the online programs we used. This project utilized two particle photons, a PIR motion sensor and an OLED screen.

How It Works- Motion Sensor:

How It Works- Motion Detected Display: 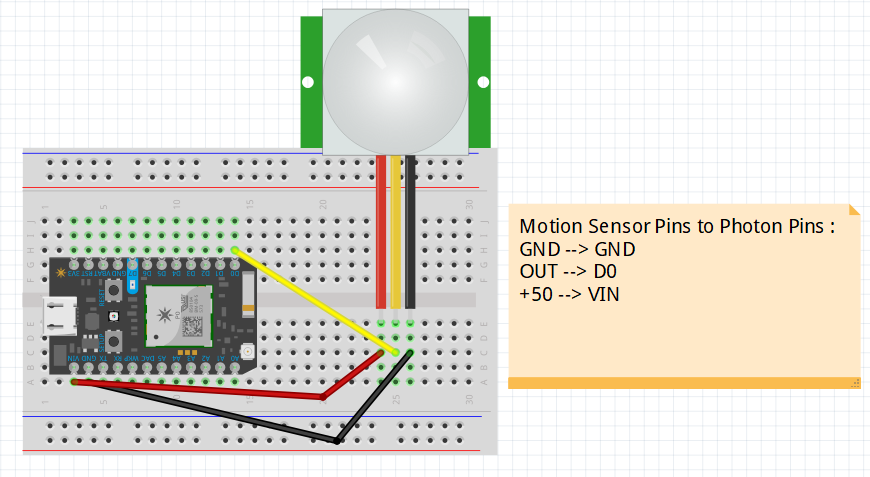