This project is a security system that will alert your cell phone when the PIR sensor is tripped.

This project is a security system that will alert your cell phone when the PIR sensor is tripped. 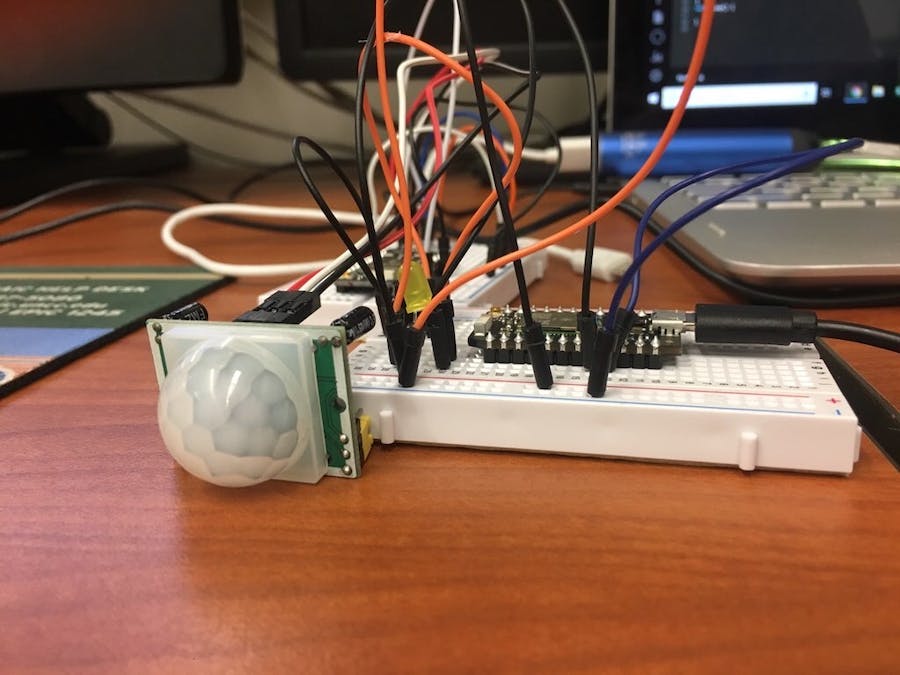 Are you afraid of your residence being broken into and losing your valuable belongings? This project is aimed to prevent just that.

As someone who has experienced a break in, we understand the worry of loosing valuable possessions. The security system was designed with that in mind. The best part about this system is that it is both simple to build and low cost. This security system uses 2 Particle photons that communicate with each other in order to alert you of an intruder. The system utilizes a very sensitive PIR sensor to insure no threat goes undetected.

There are few parts to this design, however; each one plays a big part in the system.

First you have the PIR sensor. This sensor has a 120 degree field of view which makes it impossible for a person to avoid detection. It also comes as a prepackaged part that only requires 3 connections. The decision to use this model was to simplify its integration into a small breadboard. Having a simplified design makes the project much more approachable and user friendly.

The back of the PIR sensor. This shows how it is a prepackage sensor that only requires 3 connections.

This design uses 2 Particle photons to have different tasks. The "photon 1" is connected to the PIR sensor and its job is to detect movement and send the information to the other photon. This information is just 1s and 0s which indicate if the sensor is tripped.

Photon 1; This photon is connected to the PIR sensor to detect motion.

The other photon, "photon 2" receives the information from "photon 1" and uses that to set off a buzzer and alert your phone. The data that is received is eventually plotted into Google sheets using IFTTT.

Photon 2: This photon alerts your phone and sets off a buzzer when the PIR sensor is tripped.

The purpose of the buzzer is to give an alert to the intruder. This buzzer has a high pitch noise that was selected to spook any person that sets it off (it even spooked us during the building process). The buzzer can be heard in the demonstration video.

The photon data that "Photon 2" received and sent out.

The data from the photon/tinker app gets pulled and used by IFTTT. IFTTT then projects it into a google sheets graph. An example of the data can be seen above.

This video shows how to set up the IFTTT program. 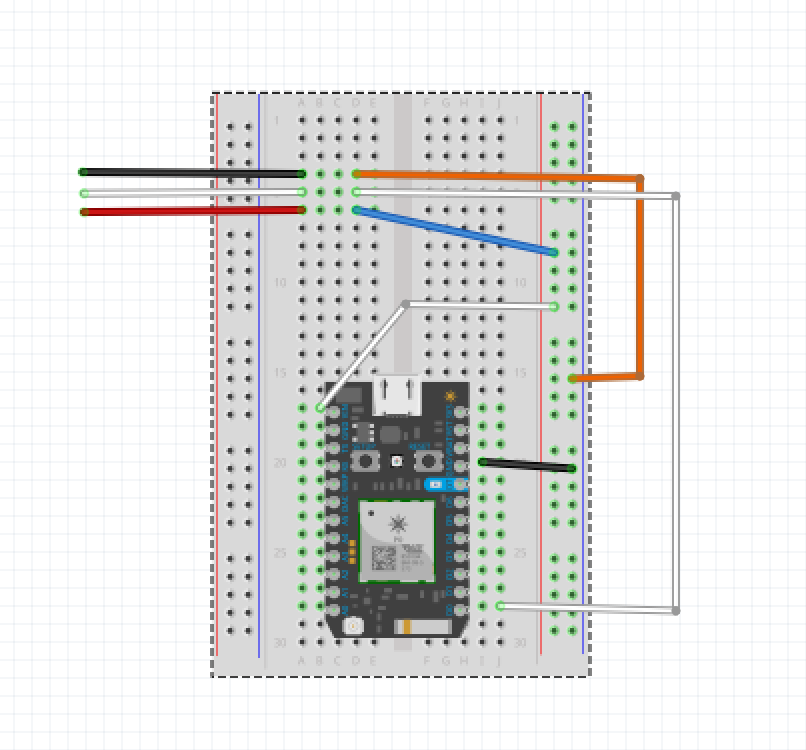 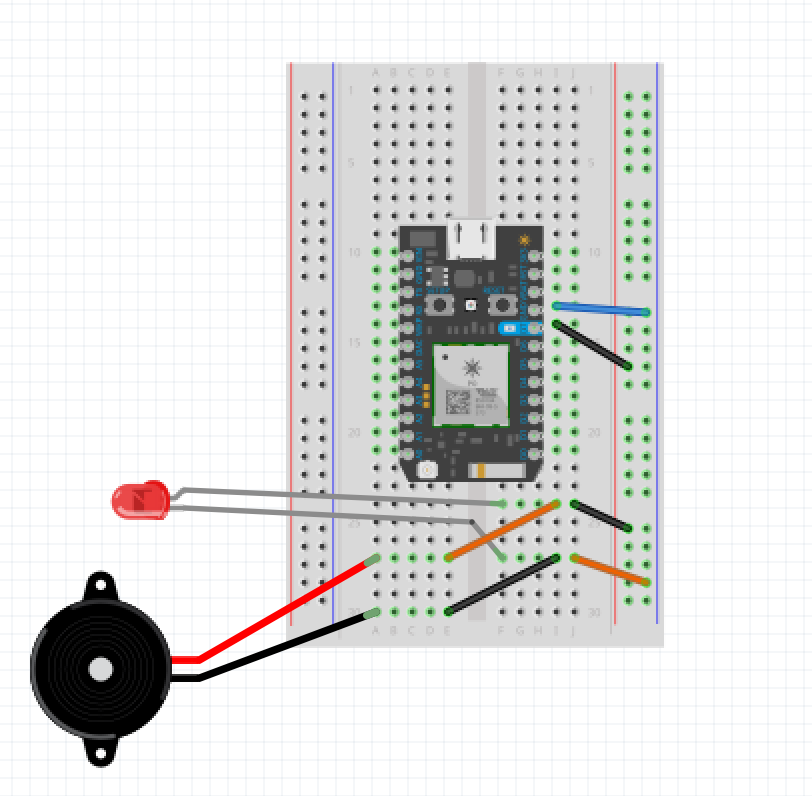